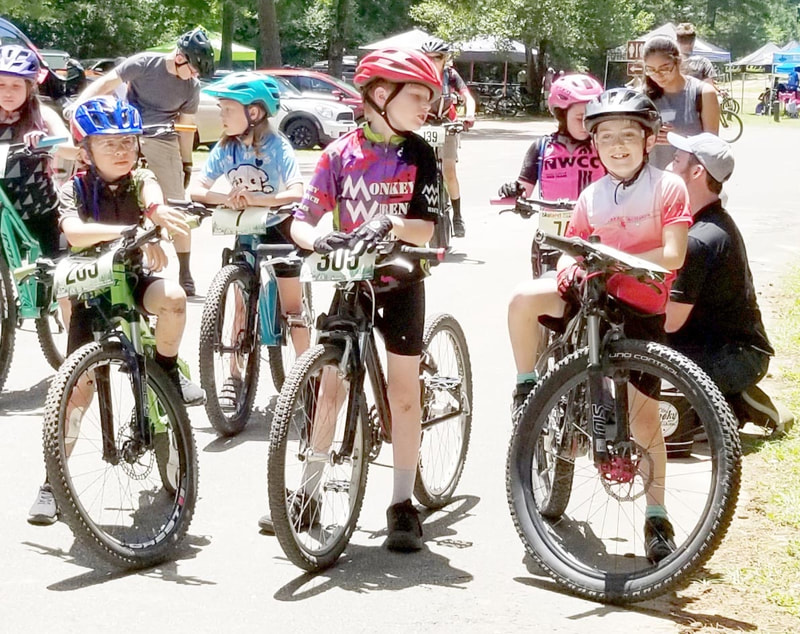 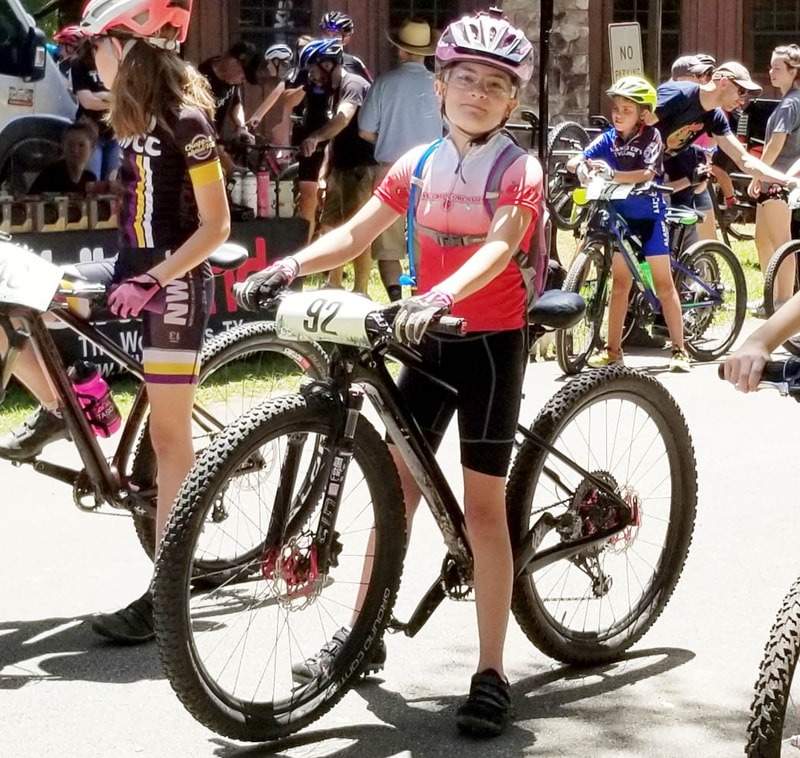 Ever since the first modified beach cruiser bicycles took to the hills in Marin County, Calif. in the mid-70s, mountain biking has grown from racing downhill against the clock to a worldwide phenomenon.
Sarah and John Hutzler, two Medina competitors, have done well in the Texas Mountain Bike Racing Association (TMBRA) State Championship Spring Series. Both are in their second season of competition.
Mountain bikes officially took to the cross country trails at the first Crested Butte to Aspen race in 1978 and gained world-wide recognition when they debuted as an Olympic sport in the summer of 1996 in Atlanta.
The TMBRA was formed in the summer of 1996 and holds numerous races across the state with different types of terrain, ranging from desert type conditions in West Texas, the Hill Country and the wooded trails in Eastern Texas.
Competitive classes range from ages 6 to 80-plus and races vary in distance from three to more than 20 miles long.
Sarah, the older of the siblings at age 11, finished second in the Women’s 11-12 age group for the second time in two years by virtue of five second-place finishes and one first-place on the five mile courses the division rides on.
Due to the way the organization calculates riders ages, she will ride in the Women's 13-14 class starting next season.
Nine-year-old John garnered fourth place in Men’s 6-10 age group with two third-place finishes on the three-mile courses the younger competitors ride.
Sponsored by Love Creek Orchards in Medina., both riders train in Kerrville at Schreiner Park, in Comfort at  Flatrock Ranch and at home, usually riding eight to 12 miles per training session.
All TMBRA competitors can also participate in "Pay Dirt,” a program where racers perform maintenance on public trails to get bonus points in the championship. This year, the two siblings performed all of their Pay Dirt trail work at Kerrville’s Schreiner Park.
The two racers would like to thank Lisa and Adam Salladin of Hill Country Bicycle Works in Kerrville for their support in training, helping to maintain their equipment, and building local trails.
Anyone interested in more information about riding competitively or just biking in the Texas Hill Country is encouraged to contact the Salladins at Hill Country Bicycle Works at 830-896-6864.
The Bandera Prophet is grounded on the premise that relevant news delivery is ever-evolving. Founded by newspaper veterans, the Prophet delivers up-to-date information by writers and photographers who combined have 50-plus years of experience in the field and newsroom. Always free to readers, the Prophet is published on multiple platforms, and shared within the online community to more than 150,000 people. No paywalls and no paid subscriptions make news and feature stories immediately available with one click of a button or one swipe on a keypad.
​
All content copyright property of The Bandera Prophet