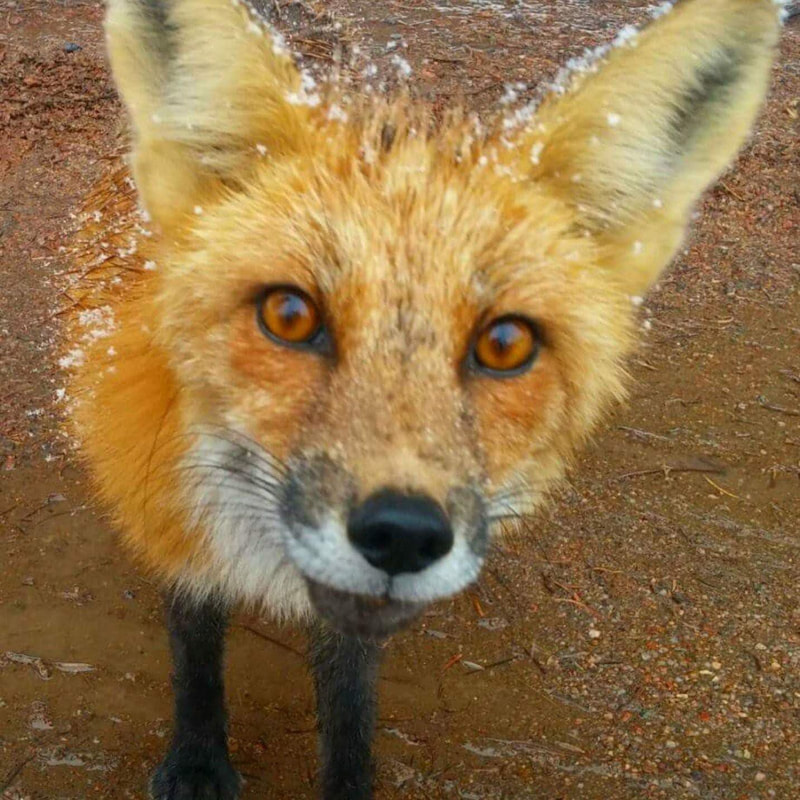 A fox tested positive for rabies on Friday after a homeowner brought it to the Bandera County Animal Control Facility. The fox is the second animal within 30 days to test positive for the deadly virus.
According to Sheriff’s Chief Deputy Matt King, the fox wandered onto a property in the 300 block of Lakeshore Lane in Lake Medina Shores. After the fox attacked and killed a kitten, the homeowner shot it. Animal Control Liaison Sandra Schott said they immediately took it, and the dead kitten, to the Bandera Vet Clinic.
“Obviously rabies is an epidemic with these animals in the Hill Country,” Schott said, stressing that all homeowners should have their pets inoculated. “People don’t realize the importance of having their 3- and 4-month old puppies vaccinated. They’re the ones that like to go play with these wild animals.
Bandera County Rabies Control Officer Dr. Conrad Nightingale said the other animal that tested positive for rabies was a raccoon on April 23. He said it came from the same area - near Lake Medina Shores behind the Flying L.
“We know there’s a lot more out there,” Nightingale, of the Hill Country Veterinary  Hospital and Equine Center, said. “These are just the two that showed up.”
Offering safety tips for pet owners, Nightingale urged caution and current rabies vaccinations above all else.
“Don’t feed animals outside because that attracts wildlife. Don’t try to pick up wild animals. Keep pets in at night,” Nightingale said. “And keep all pets up to date on their vaccines.”
Anyone who sees a stray animal, or suspects an animal may be rabid is asked to keep their distance and call the Bandera County Sheriff’s Office at 830-796-3771.
The Bandera Prophet is grounded on the premise that relevant news delivery is ever-evolving. Founded by newspaper veterans, the Prophet delivers up-to-date information by writers and photographers who combined have 50-plus years of experience in the field and newsroom. Always free to readers, the Prophet is published on multiple platforms, and shared within the online community to more than 150,000 people. No paywalls and no paid subscriptions make news and feature stories immediately available with one click of a button or one swipe on a keypad.
​
All content copyright property of The Bandera Prophet