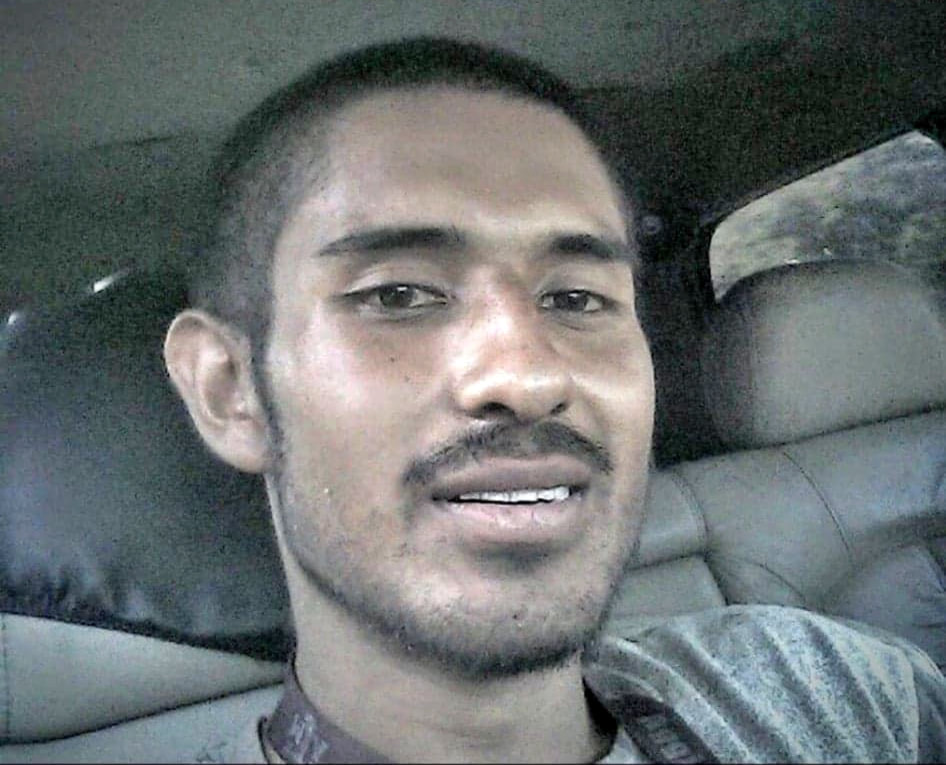 Bandera County authorities apprehended and arrested a man yesterday at the end of an overnight pursuit that left a multi-department search and wrecked car in its wake.
Victor Ramirez-Tapia was taken into custody Friday morning, June 7, after he led Bandera County Sheriff’s deputies on a high-speed chase Thursday night. Wanted for questioning on several charges, including criminal mischief, unauthorized use of a vehicle, theft of a firearm, burglary of a building and evading arrest, Ramirez-Tapia took off on foot after he crashed his car near Elm Pass Road. Department of Public Safety troopers assisted in the chase with helicopter surveillance.
The Kerr County Sheriff’s Office issued a press release on June 5 stating Ramirez-Tapia was believed to be armed and dangerous.
As of Saturday, June 8, he was still in custody at the Bandera County Jail. ​
The Bandera Prophet is grounded on the premise that relevant news delivery is ever-evolving. Founded by newspaper veterans, the Prophet delivers up-to-date information by writers and photographers who combined have 50-plus years of experience in the field and newsroom.
Completely free to readers, the Prophet is published on multiple platforms, and shared within the online community. No paywalls and no paid subscriptions required, the Prophet is built on the belief that information is so necessary to our community, that it should not depend on your income.
At the Prophet, news, sports, feature stories and more are immediately available with one click of a button or one swipe on a keypad.
All content copyright property of The Bandera Prophet