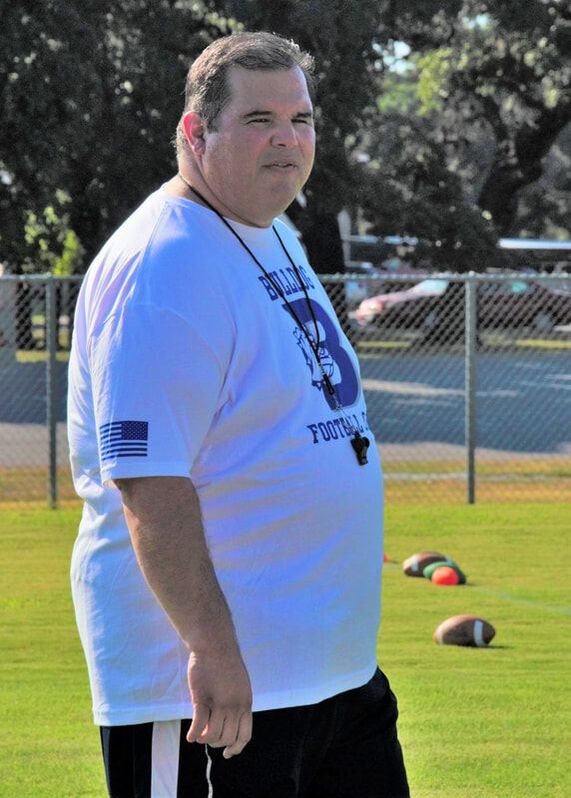 Bandera ISD has filled the long vacant Defensive Coordinator position with the signing of Manny Martinez. Martinez comes to Bandera after a five-year stint as with the Dilley ISD.
The 3A-D2 Wolves went 2-9 last season, making the playoffs, but losing in the bi-district round to Odem. The year before, Dilley made the playoffs as a fourth seed and took out District 16 champs, Hebbronville in a close 28-27 decision, but ran into state semi-finalist, Boling in the second round and lost, 45-14.
In fact, Dilley made the playoffs every year Martinez was there and even claimed a district championship in 2016.
Martinez was named head coach for the West team in the South Texas Coaches Association All-Star game in 2018. That team won in a 23-0 shutout in Laredo.
Martinez has previous stops at Laredo Cigarroa, San Antonio Memorial and Lytle.
The Bandera Prophet is grounded on the premise that relevant news delivery is ever-evolving. Founded by newspaper veterans, the Prophet delivers up-to-date information by writers and photographers who combined have 50-plus years of experience in the field and newsroom. Always free to readers, the Prophet is published on multiple platforms, and shared within the online community to more than 150,000 people. No paywalls and no paid subscriptions make news and feature stories immediately available with one click of a button or one swipe on a keypad.
​
All content copyright property of The Bandera Prophet