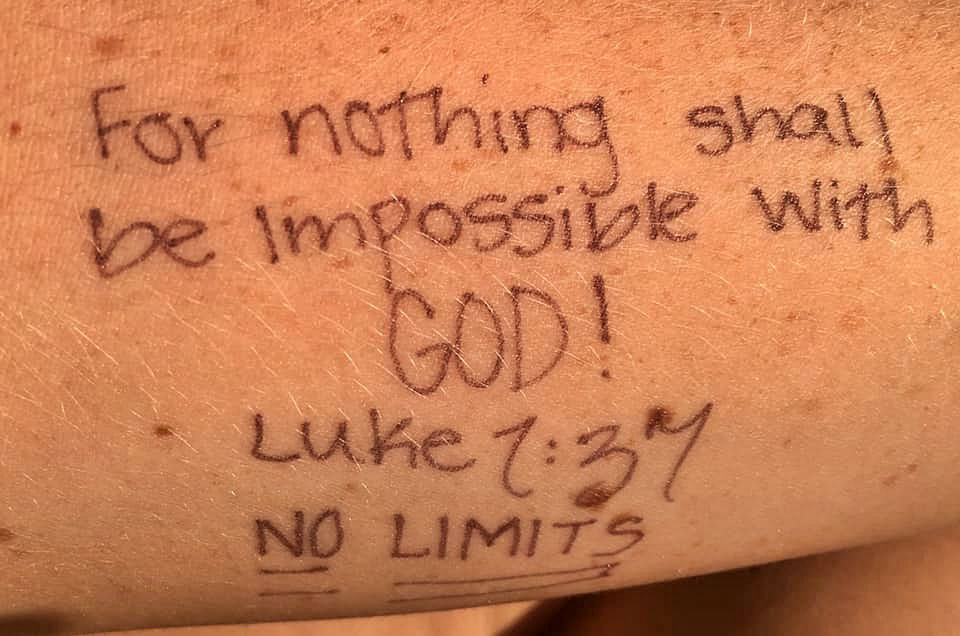 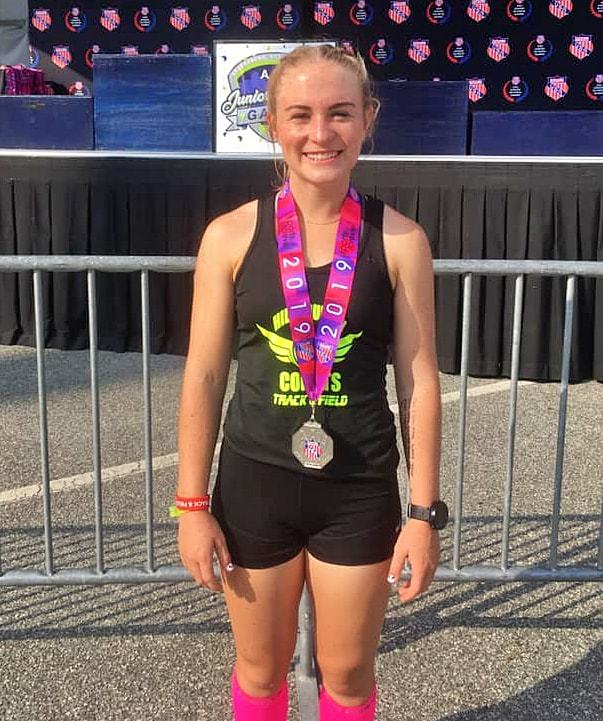 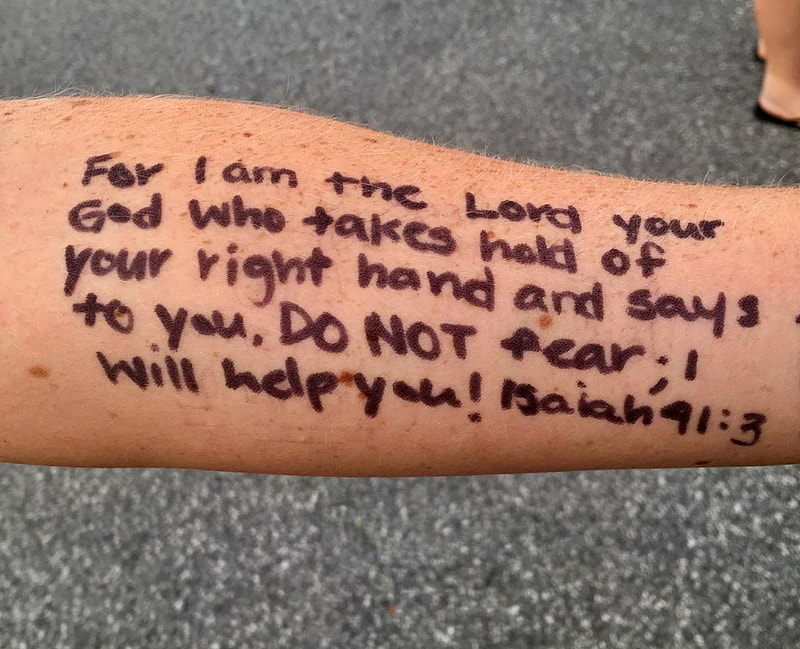 With scripture that inspires her written on the inside of her forearm, KayCee Keller has raced her way toward two Junior Olympic medals. Pushing forward with heart and faith, the runner is bringing home the gold, with one more event to go.
Competing at the AAU Junior Olympic Games in Greensboro, N.C., Keller, a high-schooler in Pipe Creek, is taking her place on the track among 14,000 athletes.
"The AAU Junior Olympic Games are known as the largest national multi-sport event for youth in the United States. It has become the showcase event of the AAU Sports Program,” Keller’s mother Kendall Keller said. “...The AAU worked closely with the Olympic movement to prepare athletes for the Olympic games.”
A member of the Hill Country Comets - a club team in Boerne, Keller is a devoted runner who trains religiously - be it with her team, at home or around the Bandera Sports Complex during her little brother’s baseball practice.
Yesterday, Keller took the gold in the 1500m after sneaking up from third place and holding first until she crossed the finish line, and allowed her legs to collapse from exhaustion. She won with a 4:44.
Today, Keller took second in the 2000m Steeplechase, an event in which the runner jumps five barriers - including one in the water, with a 7:21.
“This was literally the second time for her to go over the barriers and obstacles, [and] to ever run this event,” Kendall Keller said. “There is not a place to even practice this event because there are very few tracks in Texas that have the barriers and water obstacle, even though it is a ‘real’ event in college, Olympics, other states at the high school level and professional running.”
Keller will now rest until her next big event, the 3000, which takes place Saturday morning. To root her on, comment on her post on the Prophet Facebook page: www.facebook.com/banderaprophet
The Bandera Prophet is grounded on the premise that relevant news delivery is ever-evolving. Founded by newspaper veterans, the Prophet delivers up-to-date information by writers and photographers who combined have 50-plus years of experience in the field and newsroom. Completely free to readers, the Prophet is published on multiple platforms, and shared within the online community. No paywalls and no paid subscriptions
make news, sports, feature stories and more immediately available with one click of a button or one swipe on a keypad.
All content copyright property of The Bandera Prophet