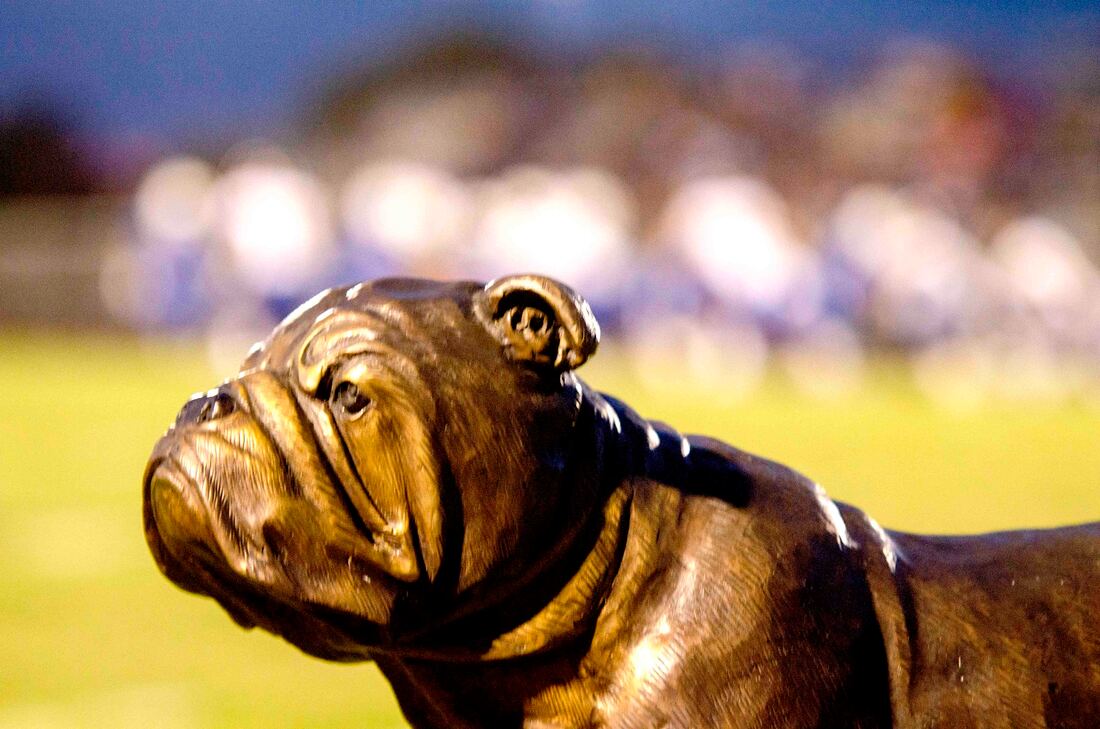 Bulldog opponents at a glance Week 6

A quick look at the Bulldog's varsity opposition and how they fared this past week.
In district, all teams had a bye except for Austin Eastside Memorial.
At the mid-season break, Llano and Navarro are averaging a little over 40 points per game with Wimberley just over 35 and Bandera just over 32.
All four teams are tough defensively, giving up under 21  ppg with Bandera the best at 14.4 ppg.
Navarro is the number eight team in Dave Campbell's statewide 4AD2 Top 10 poll.
In the Maxpreps Region IV 4AD2 rankings, Bandera moved up three spots and both Cuero and Llano  dropped two spots.
Also included is this week’s schedule for teams in District 13-4AD2 along with Maxprep's Region IV 4AD2 poll.

MaxPreps.com State rankings for Region IV
District 13-4AD2 (season record)
7. Navarro (5-0)
8. Wimberley (4-1)
29. Llano (4-1)
36. Bandera (5-0)
58. Cuero (1-4)
90. Eastside Memorial (0-5)
The Bandera Prophet is grounded on the premise that relevant news delivery is ever-evolving. Founded by newspaper veterans, the Prophet delivers up-to-date information by writers and photographers who combined have 50-plus years of experience in the field and newsroom. Completely free to readers, the Prophet is published on multiple platforms, and shared within the online community. No paywalls and no paid subscriptions
make news, sports, feature stories and more immediately available with one click of a button or one swipe on a keypad.
All content copyright property of The Bandera Prophet