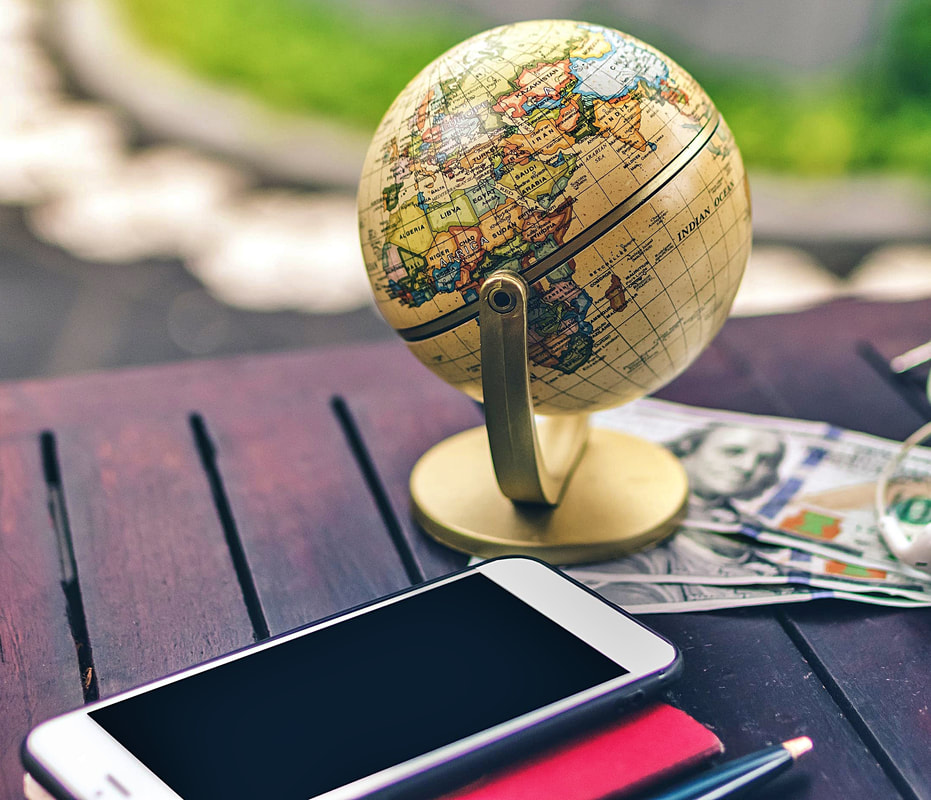 Scammers are always looking for the latest and greatest fear tactic they can use to manipulate people out of money. From saying family members are in danger to a lawsuit has been filed, they will try anything.
Today, the Bandera Prophet received a recorded message from someone stating they represent the Social Security Administration, and a personal lawsuit had been filed.
The Prophet called the number as it was listed on Caller ID (940-322-8998). The customer service rep knew my name and address, then he asked for my birthday. When I refused to give it, I was told the lawsuit would proceed, he couldn't help me and he hung up.
So, I called back.
I spoke with “Roger.”
After stating the purpose of the call was to expose a scam for the local newspaper, “Roger” responded with a litany of expletives and sexually demeaning comments.
“Bit**, you can suck my di**,” “F*** you bit**,” “You’re a dirty wh***,” “I’ll come there and f*** you up the a**,” were a few of “Roger’s” comments, who then said his Batch ID number was #102107.
He said he worked for the Social Security Administration Headquarters, Constitution of India in Bangladesh. He also said he has no fear of repercussion from American authorities.
“If the FBI comes to India, I don't f***ing care,” “Roger” said. “You can’t reach me. I already scammed a police officer there for $3,000. I scammed an attorney for $300. You can’t touch my b*lls. I don’t give a f*** about anyone there.”
Bandera County Chief Deputy Matt King said never give out any information to people who call to solicit information. He said banks issue warnings against these kinds of calls, and to hang up.
“Never give out your social security number or date of birth,” King said. “Don’t trust them. Just hang up on them."
The Bandera Prophet is grounded on the premise that relevant news delivery is ever-evolving. Founded by newspaper veterans, the Prophet delivers up-to-date information by writers and photographers who combined have 50-plus years of experience in the field and newsroom. Always free to readers, the Prophet is published on multiple platforms, and shared within the online community to more than 150,000 people. No paywalls and no paid subscriptions make news and feature stories immediately available with one click of a button or one swipe on a keypad.
​
All content copyright property of The Bandera Prophet