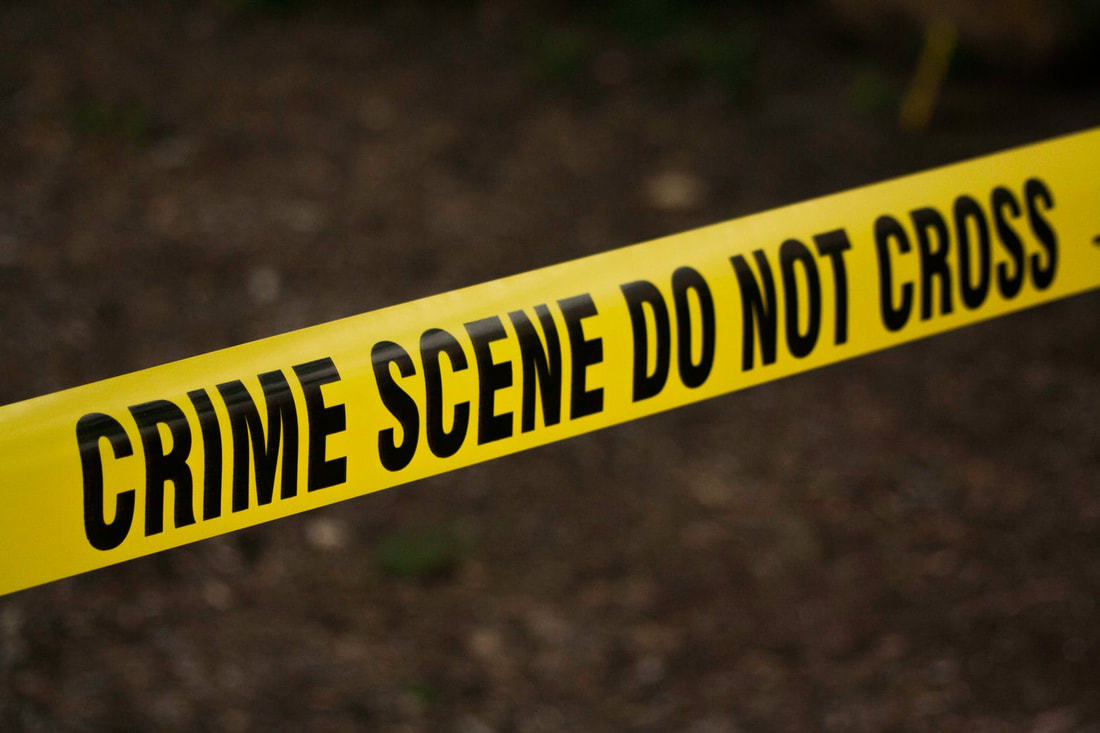 The body of a 37-year-old San Antonio man was found Saturday at 10 p.m. near the entrance of the 300 block of Pebble Beach in Lakehills. Investigators are gathering evidence for what they believe is the murder of Wilfredo Cabello, who was last seen Friday.
According to reports, Cabello was shot in the head. The vehicle he was in, a white Ford Ranger, had the license plates removed and was set on fire. Bandera County Chief Deputy Matt King said a passer-by saw the fire and called authorities.
King said the victim was wrapped in a painter’s tarp in the back seat of the vehicle. Cabello’s identity was confirmed after an autopsy was completed yesterday.
Cabello was reportedly a painter by trade, and arrived at 1212 W. French Place in San Antonio on Friday to bid on a job.
“The San Antonio Police Department has a murder scene on West French Place,” King said, adding video footage from a house across the street on W. French Place recorded Cabello entering the home, but never exiting.
Cabello is the second victim of foul play whose body was recovered in Bandera County this year.
“San Antonio is bulging,” King said. “It happens to all the rural counties surrounding it.”
The Bandera Prophet is grounded on the premise that relevant news delivery is ever-evolving. Founded by newspaper veterans, the Prophet delivers up-to-date information by writers and photographers who combined have 50-plus years of experience in the field and newsroom. Always free to readers, the Prophet is published on multiple platforms, and shared within the online community to more than 150,000 people. No paywalls and no paid subscriptions make news and feature stories immediately available with one click of a button or one swipe on a keypad.
​
All content copyright property of The Bandera Prophet