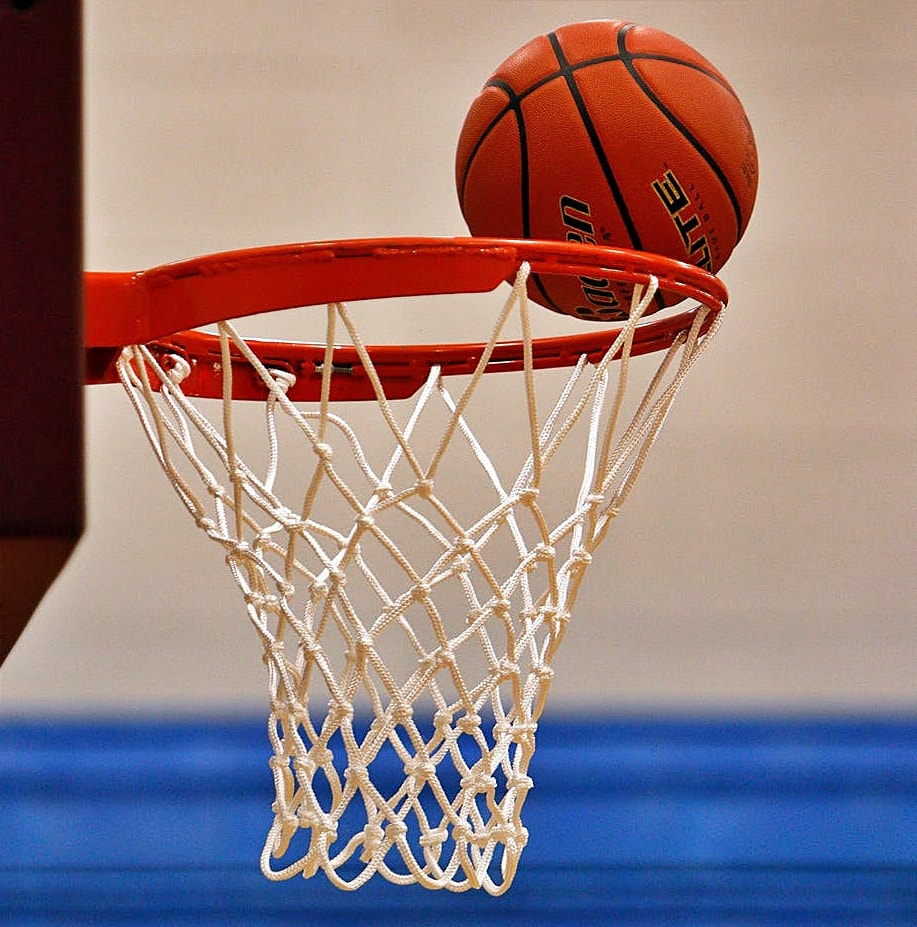 Bandera girls varsity basketball took on the Pleasanton Lady Eagles in the Lady ‘Dogs home opener last Tuesday night.
After a season opening 19-point road win in Hondo, expectations were high and the home crowd was eager to see the team in action.
After a tight first quarter saw Bandera leading by three, 12-9, Pleasanton went on a 23-point run in the second while holding Bandera to just three points for a 32-15 halftime lead.
After some halftime adjustments, Bandera played competitive ball for the remainder of the game, outscoring Pleasanton 30-24.
However, the 17-point deficit was too much to overcome, and the Lady Bulldogs lost a 56-45 decision.
Brianna Stimmell and Kristen Salas led Bandera with 13 points each and Salas was a monster on the boards with 13 rebounds.

Box score
1   2   3   4   Final
Pleasanton  9  23  8  16    56
Bandera     12  3  11  19   45
Bandera stats
Points: Stimmell, 13 Salas, 13, Summer Haby, 9, Chelsea Graves, 4, Liz MacNeil, 4, Leal, 2
Assists: Stimmell, 3, Haby, 2, Salas, 2,  MacNeil, 1, Leal, 1
Rebounds: Salas, 13, Leal, 10, Stimmell, 6, MacNeil, 3, Graves, 2, Haby, 1
As it is still early in the season, that means it is tournament time and Bandera travelled to Boerne where the Lady 'Dogs went 1-3 in the Boerne Geneva varsity tournament.
Pool play saw Bandera take on San Antonio Christian School and Comfort on Thursday.
Against SACS, the Lady Bulldogs were down at the start of the second quarter, 14-13, but a bad quarter allowed the Lady Lions to extend their lead by six at the half.
After halftime Bandera played well, but the halftime deficit couldn't be overcome and Bandera lost by a 47-39 score.
Things were looking up against Comfort as the first half was a a one point game at 24-23 with the Lady Bulldogs leading.
Bandera outscored Comfort by three in the third to extend their lead, but the fourth quarter bit the Lady Bulldogs as Comfort battled back in the final few minutes to take a 49-43 win.
"Although we came up short in both games, we fought hard and showed improvement from the Tuesday game versus Pleasanton," coach Kirsten Dumont said.
Saturday morning's last pool game against Austin's Brentwood Christian was almost a carbon copy of Thursday's games.
Bandera took a 17-16 lead into the locker rooms at the half, but Brentwood would outscore the Lady Bulldogs 15-10 in the third, to take a 31-27 lead to start the fourth.
With both teams having a hard time finding their scoring touch, the low scoring quarter saw Bandera score eight points to Brentwood's six and come up on the short end of a 37-35 score.
The final game of the tourney had Bandera vs. Grace Prep out of Arlington.
After taking a 13-6 lead in the first quarter, Bandera saw their lead dwindle to four at the half, 19-15.
That lead diminished to 25-24 at the end of the third, but Bandera did extend their lead in the final period, thanks to 13 points by Stimmell, Salas and Leal, to garner a 38-32 victory.
Stimmell was named to the All-Tournament Team for her play over the two days.
Bandera (2-4) will look to get back in the win column once again as they host Pearsall tonight with the freshman and JV games starting at 5 p.m., followed by a 6:30 varsity tipoff.