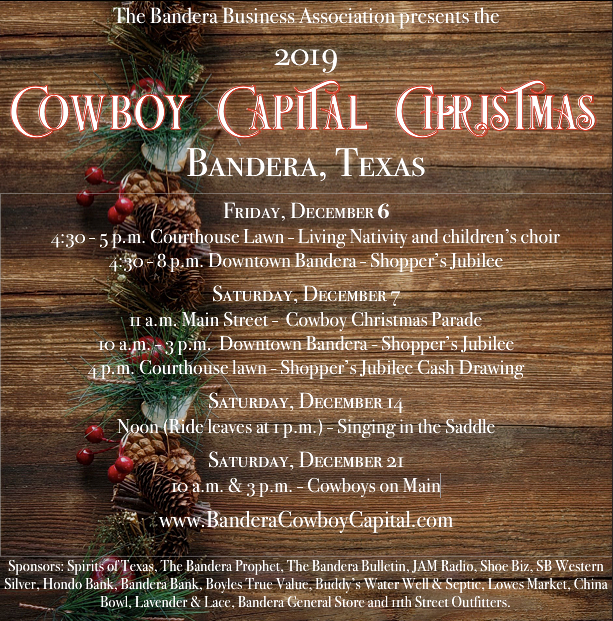 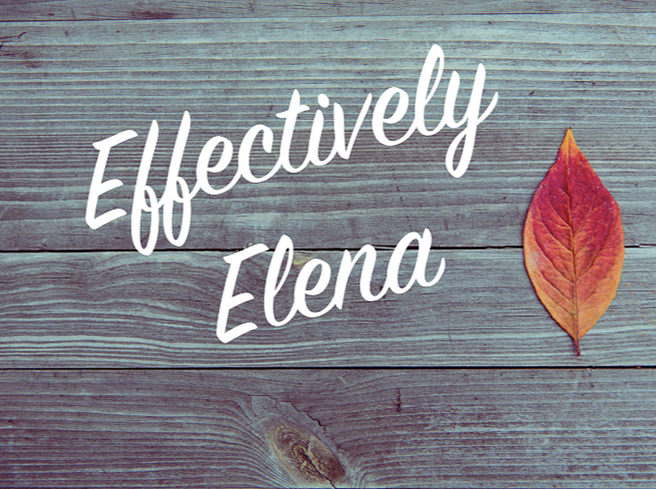 In the Shade of the Grapevine

Far and away the most repeated remark since we moved south is:  “I’ll bet you miss the snow.”
Strangely, my family is unsurprised by the climate. We like it warm.  Equally warm is the culture; it stuns and amazes me. Like I can’t get over the Texan sense of drama. There’s no suppression of feelings here, no subtlety of emotion. It’s all over the place like the red, white and blue of the flag. I’ve seen people in the smack middle of the grocery store aisle sharing a spousal problem, tears flowing, hands stretched out like they were center stage at the local Barefoot Theater. You can’t help but admire that. Unfettered performance. Unimpeded emotion.
Whereas I’ve had more experience the past few years with controlled smiles; with anger that runs cool and undetected for years. Contained emotion that is carefully doled out.
I overheard a fascinating story in Walmart this week (Have I confessed to being an eavesdropper?) about a Miracle. This Miracle was related by the astonished teller who spared nothing in the re-enactment. Gestures, facial expressions, amazement…the glory of the thing was relished by both narrator and toilet paper-buying audience. (And myself.) Drama at its best.
Another cultural difference is the grapevine. News travels with unbelievable swiftness. We are NOT talking gossip. It’s not malicious or inappropriate. It’s just small town fascination with each and every body’s goings-on. It’s a healthy interest.
Not long ago I was hired into a job on a Thursday afternoon. (I was un-hired on Friday morning, but that’s irrelevant to my point.) I spoke with a friend on Thursday evening, and by nine-thirty Friday morning, not only did the entire community know about my new position, but they knew my salary and benefits as well. I found myself amused.  Entertained. Flattered. Nobody has ever thought of me as interesting conversational fodder before. Ever.
Before we moved we chatted about the weather or we discussed politics but talking about other people was taboo. If someone whispered to you that they were pregnant, you’d better keep it to yourself. Guard the information like you’d guard your passport on a Cuzco street.
On a personal note, I did get my job back. Sort of. It turned out to be something like a pre facto demotion, which was disheartening but certainly unique. I wouldn’t call it a Miracle, but I thought you all might want to know anyway.
Feel free to spread the word.