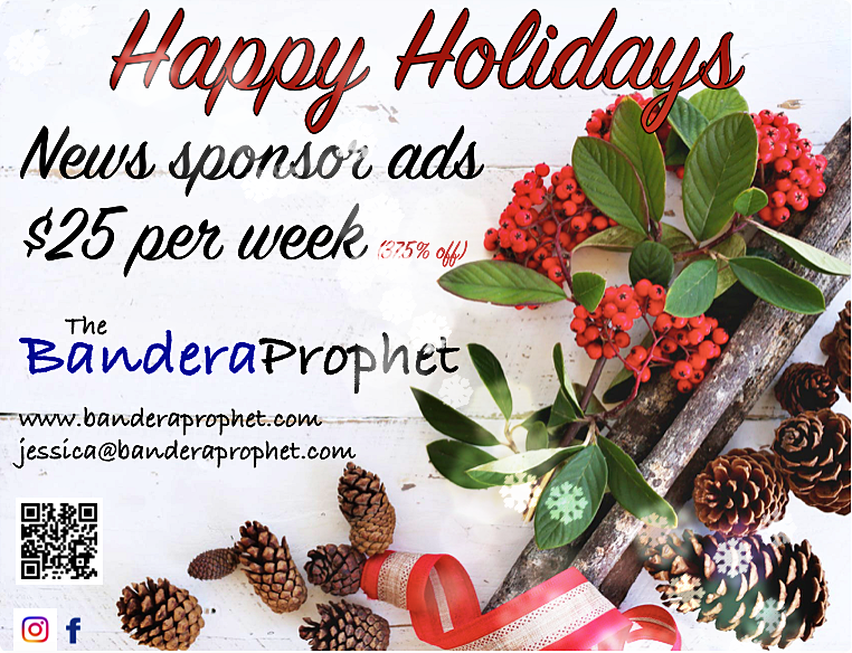 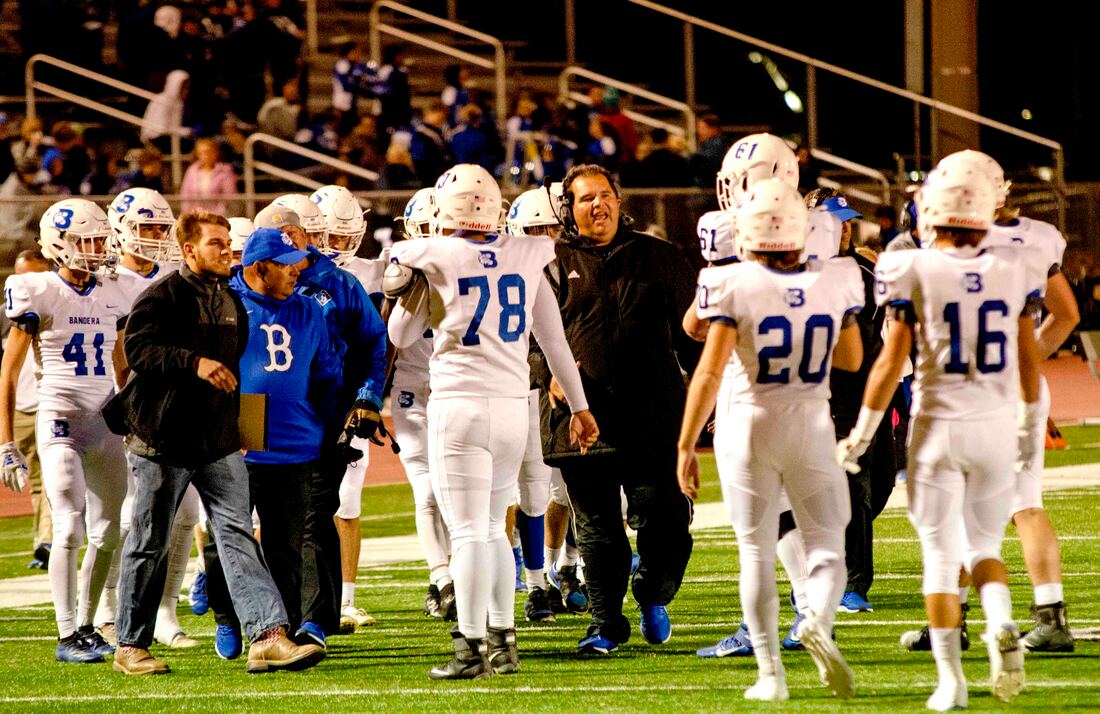 A look at the Bulldog's varsity opposition that made it to the third (Regional) round of the UIL playoffs and how they fared this past week.
Bandera's district foes, Navarro and Wimberley both advanced and non-district opponent, Comfort, fell in this round.
In the Maxpreps Region IV 4AD2 poll, Navarro drops two spots, but stays in the top 10, Wimberley is locked in at number 12 with every other team in the district remaining static.
Navarro and Wimberley will face off for the Region IV championship (State Quarterfinals) in the Alamo Dome this Friday at 3:30 p.m. in the fourth round of matchups.
The two teams are the only Bulldog opponents left in the playoffs.
Navarro beat Wimberley, 56-28 in their District 13-4A matchup in late October and the winner will take on either Region III District 10 winner, West Orange Stark (10-1) or District 10 runner up, Silsbee (8-3) in the state semifinals.
For the fourth straight year, the Region IV 4AD2 representative in the UIL Championships will have come from Bandera's district.
In order they were, Navarro, Wimberley, and Cuero with either Navarro or Wimberley being the fourth this season.

Playoffs Week 3
Non-district
Comfort lost to East Bernard, 28-6
Comfort scored first but East Bernard scored 28 unanswered points to advance into the fourth round.
Comfort finishes their season with a 10-3 record.

MaxPreps.com State rankings for Region IV
District 13-4AD2 (season) district
9. Navarro (13-0), 5-0
12. Wimberley (10-3), 3-2
37. Llano (7-5), 2-3
47. Bandera (8-3), 3-2
58. Cuero (3-7), 2-3
90. Eastside Memorial (0-10), 0-5
District 13-4AD2 fourth round playoff schedule
9. Navarro (13-0)   vs  12. Wimberley (10-3)
The Bandera Prophet is grounded on the premise that relevant news delivery is ever-evolving. Founded by newspaper veterans, the Prophet delivers up-to-date information by writers and photographers who combined have 50-plus years of experience in the field and newsroom. Always free to readers, the Prophet is published on multiple platforms, and shared within the online community to more than 150,000 people. No paywalls and no paid subscriptions make news and feature stories immediately available with one click of a button or one swipe on a keypad.
​
All content copyright property of The Bandera Prophet