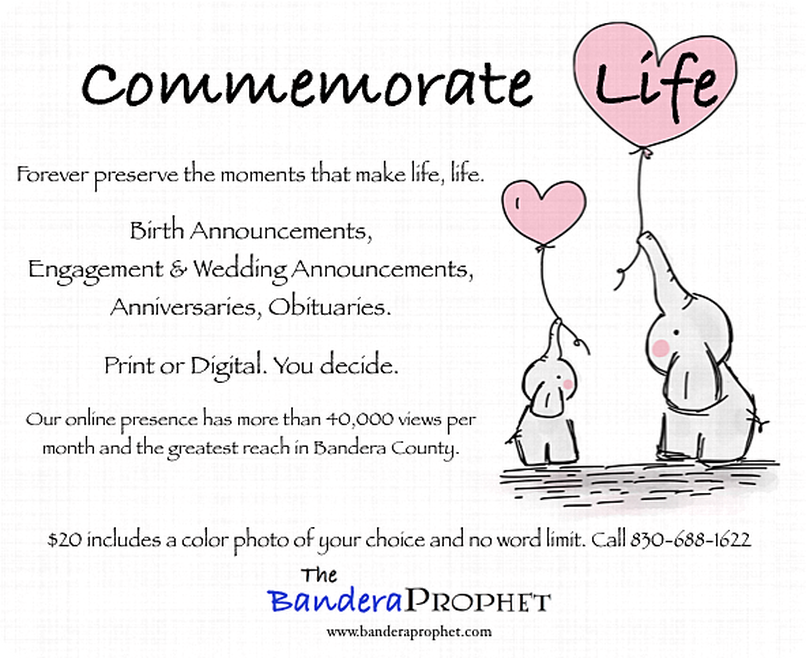 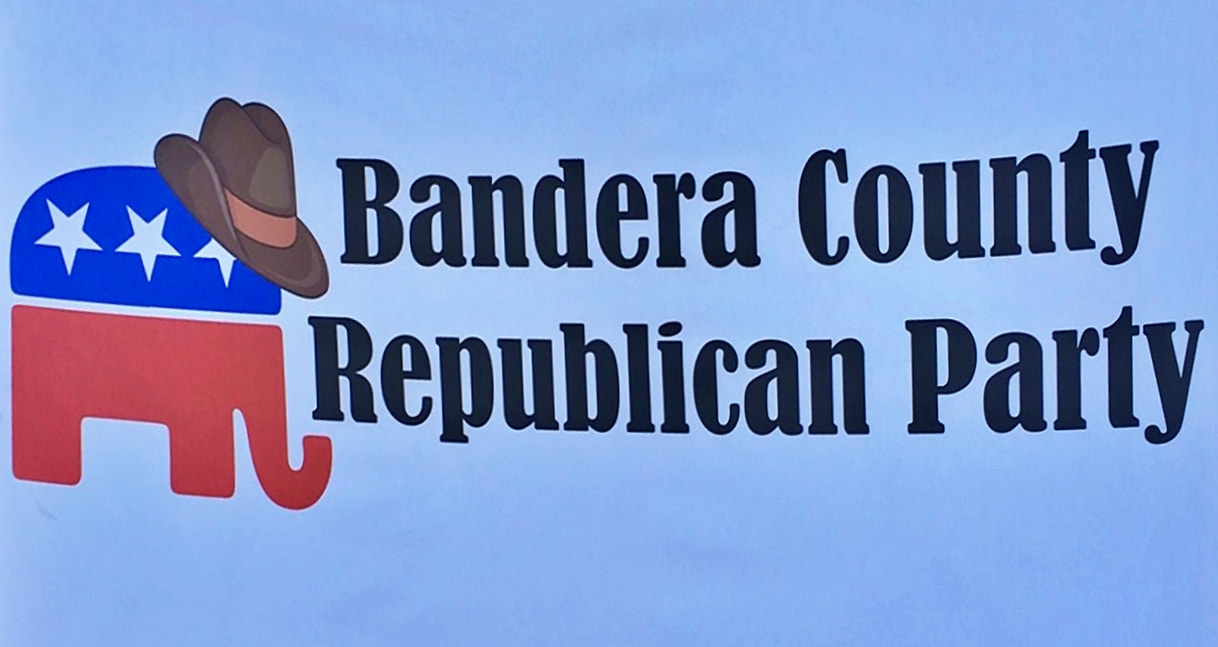 In their first executive meeting of 2020 the Bandera County Republican Party unanimously voted to support President Donald J. Trump for a second term.
“At the time of the endorsement and to my knowledge Bandera County is the first county in Texas to make this sweeping endorsement. Endorsing in a primary is not a common practice with county parties in Texas but we felt, in this instance, it is extremely important to state our unequivocal and wholehearted support for the president. Despite the constant barrage of attacks and undermining from the left, this president has been one of the most effective and successful presidents this country has ever had and we want to do all we can to ensure his re-election,” Bandera County GOP Chairwoman, Lynn Haueter said.
The official statement approved by the Bandera County Republican Party Executive Committee is as follows:
“With less than a year left in his first term, Donald J Trump is already one of the most successful presidents this country has ever had. He’s streamlined government, protected our borders and allowed his pro-growth policies to ignite a historic economic boom, providing opportunities for workers across the country.
Due to President Trump’s pro-energy policies, the U.S. is now the world’s largest crude oil producer, allowing us unprecedented freedom from the vagaries of a market controlled by those who hate us.  His pro-growth policies have given us a real gross domestic product (GDP) growth exceeding 3 percent over the last four quarters, creating more than 5 million jobs even as the unemployment rate remains below 4 percent.  his economic steam engine has spread prosperity across the US as the African American unemployment rate has fallen to 5.9 percent, the lowest rate on record, while Asian and Hispanic-American unemployment rates have also reached record lows.
He’s rolled back costly red tape which burdened hardworking Americans, eliminating 12 government regulations for every one added.  He withdrew us from the Paris Climate Agreement, an accord which would have hammered America’s economy and cost American workers millions of jobs even as he negotiated a new trade agreement between the United States, Canada, and Mexico to replace the disastrous and outdated North American Free Trade Agreement and secured a historic Phase One Trade Agreement with China.
President Trump has reshaped the Federal judiciary, confirming more than 170 federal judges who will follow the Constitution as written, and many more will follow.  In a show of historic transparency and accountability, his Administration has completed the Department of Defense’s first ever audit.
Not one to accepts threats from Middle Eastern maniacs, President Trump announced a new Iran strategy, directly confronting Iran’s malign activities as he withdrew from the horribly one-sided Iran nuclear deal.  Despite congressional resistance, President Trump proposed an immigration framework which fixes our broken immigration system through merit-based reform, closing legal loopholes enabling illegal immigration, ending chain migration and eliminating the visa lottery.  Not one to stop there, he‘s secured funding to begin building the wall, with construction already begun in areas along the southern border.
There is so much more to talk about -- rebuilding the military, treating our veterans with respect, driving down drug prices to levels not seen for 50 years… The promises Donald Trump made when campaigning in 2016 are the ones he’s honoring now. This may horrify the political elites of Washington, DC, but they earn only admiration from his tens of millions of supporters.
We absolutely believe Donald Trump must be reelected in 2020. And we can be counted on to do more than our share to see this happen.” ​
The Bandera Prophet is grounded on the premise that relevant news delivery is ever-evolving. Founded by newspaper veterans, the Prophet delivers up-to-date information by writers and photographers who combined have 50-plus years of experience in the field and newsroom. Always free to readers, the Prophet is published on multiple platforms, and shared within the online community to more than 150,000 people. No paywalls and no paid subscriptions make news and feature stories immediately available with one click of a button or one swipe on a keypad.
​
All content copyright property of The Bandera Prophet