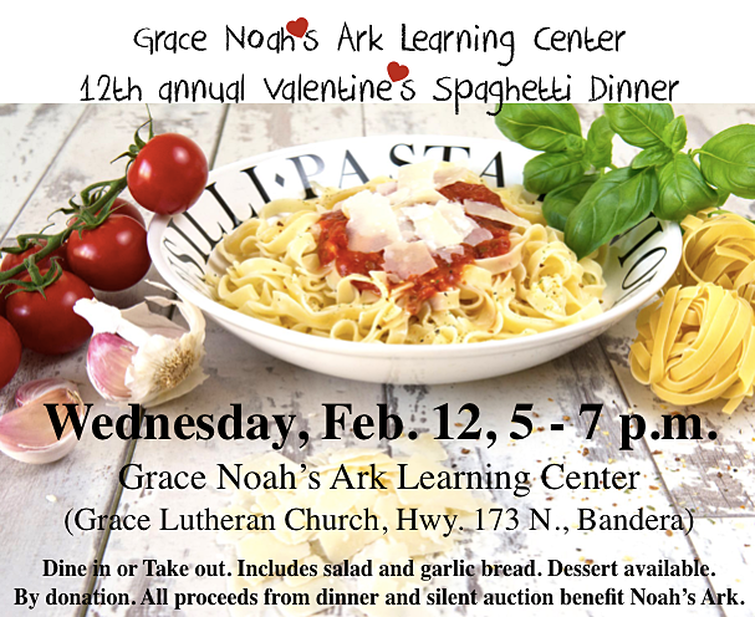 Authorities have begun notifying Bandera residents that their homes must have street numbers that are clearly visible from the road. The 911 addressing ordinance was reviewed, approved and published in 2018, however the penalty was not posted online, which City Marshal Will Dietrich said made enforcement difficult.
City Secretary Jill Shelton said the ordinance has been completely enforceable since it was adopted, but because the penalty - which is a fine up to $500 - was not online, residents were not aware of the consequence for noncompliance.
“I don’t want to see our citizens fined for not having numbers, so anything we can do diligently to work with them is a good thing,” City Council Member Lynn Palmer said last Thursday during council’s regular meeting. “Unless they’ve been asked over and over, then we might have to do something. It’s a safety issue.”

BUCKET LIST
Although they’re lovely to see and everyone in the community smiles when they appear each year, some may be wondering when the Christmas lights along Main Street will be packed away until the next holiday season. City Administrator J. Horry said as soon as the bucket truck is repaired, the lights will be removed.
He said the 1980 model truck, which the city uses maybe two to three times a year for tree trimming, and to install the Christmas lights, is old and parts are hard to find. Unable to reach the plugs at the top of the poles, which are 25 feet above street level, Horry said he hasn’t dug deep into finding a replacement, but will look for a small used certified bucket truck if the current one cannot be fixed.

NEW MEETING TIME
City council meetings, held every first and third Thursday of the month, will change from 5:30 to 6 p.m.
Council Member Jerry Russe requested to change both the time and day to Wednesdays, however the rest of council was not receptive to the latter.
“I don’t have a problem with the time change,” Palmer said. “I have had a lot of people ask for a time change. If they work out of town and get off at 5, it limits their availability to attend meetings.”
Council Member Glenn Clark said he would prefer a 6:30 p.m. start, but Council Member Brice Cavanaugh said that was too late.
“We have some 45-minute meetings, and some four-hour meetings, and city employees would have to sit here and wait during the gap,” Cavanaugh said, suggesting council split the difference between 5:30 and 6:30.
Council Member Rebeca Gibson said she was fine with either time, but she was not interested in changing the day. Clark agreed.
“My main complaint for Wednesday is steak night and church night,” Clark said.
The decision to move the meeting time to 6 p.m., and keep the meetings on Thursdays, was unanimous.
The Bandera Prophet is grounded on the premise that relevant news delivery is ever-evolving. Founded by newspaper veterans, the Prophet delivers up-to-date information by writers and photographers who combined have 50-plus years of experience in the field and newsroom. Completely free to readers, the Prophet is published on multiple platforms, and shared within the online community. No paywalls and no paid subscriptions
make news, sports, feature stories and more immediately available with one click of a button or one swipe on a keypad.
All content copyright property of The Bandera Prophet