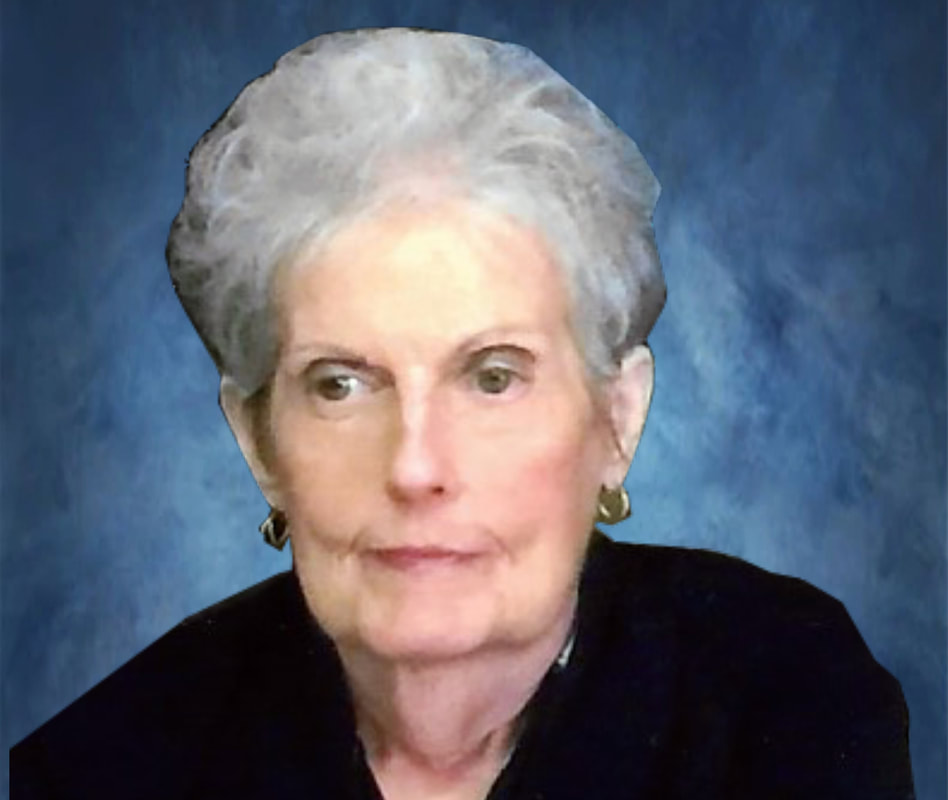 Barbara Faye LeStourgeon, 75, of Bandera, passed away Friday, Feb. 28,  2020, in Bandera. She was born in Comfort to Frederick Louis Flach and Erna Boerner Flach on June 16, 1944.
She went to school in Bandera. Barbara worked for the Bandera Independent School district for 37 years as a paraprofessional and Business Administrator. Her tenure there was from 1970 to 2000 when she retired.
Barbara was also involved in the Little League organization for many years. She assisted the southern region program in local and regional positions including being District Administrator from 1981 until 2019. Her local participation started many years before her commitment to the region. Barbara volunteered her services for over 52 years for her own children and for many others in Bandera and surrounding counties. Her dedication to the community was shown through this organization in leaps and bounds.
Barbara is preceded in death by her parents Freddie and Erna Flach.
Barbara is survived by her children Craig and Lica LeStourgeon, Heath and Ginger LeStourgeon, Lance and Tara LeStourgeon, Bart and LaCrecia LeStourgeon, and Sylvia Antes. Brother Freddie Glenn Flach and sister Bernice Cowset. Grandchildren Becky and Ruben Suddaby, Megon LeStourgeon, Aubrey and Sheena LeStourgeon, Ryan Long, Ryan Casburn, Logan LeStourgeon, Mason LeStourgeon, Carl LeStourgen, Chelsea LeStourgeon, Sammy Bradford, Tia Williams, Brittany LeStourgeon, Zach and Candace LeStourgeon, Madi LeStourgeon, Breanna, Lauren and Zach Hollingsworth, Levi and Meagan Tuttle, Bryce Collins, Taylor LeStourgeon, Landon LeStourgeon, and Jack Antes. Great grandchildren Sawyer, McKenzie, Carter, Cassi, Kaylee, Teagan, Logan, Sammy, Sylas and Tessa.
Visitation will be 9 a.m., Thursday, March 5, at Grimes Funeral Chapels, Bandera.
Funeral Services will be held 10 a.m., Thursday, March 5, at Grimes Funeral Chapels, Bandera, with burial following at St. Christopher’s Episcopal Cemetery.
Pallbearers are Lupe Fernandez, Trine Fernandez, Bobby Clark, Jim Parker, Bo Mansfield and Bryan Vey.
In lieu of flowers, the family asks that memorials be given to any local little league of your choice in the county. Medina, Bandera and Pipe Creek are all programs that Barbara worked to help build for so many years.
The Bandera Prophet is grounded on the premise that relevant news delivery is ever-evolving. Founded by newspaper veterans, the Prophet delivers up-to-date information by writers and photographers who combined have 50-plus years of experience in the field and newsroom. Always free to readers, the Prophet is published on multiple platforms, and shared within the online community to more than 150,000 people. No paywalls and no paid subscriptions make news and feature stories immediately available with one click of a button or one swipe on a keypad.
​
All content copyright property of The Bandera Prophet