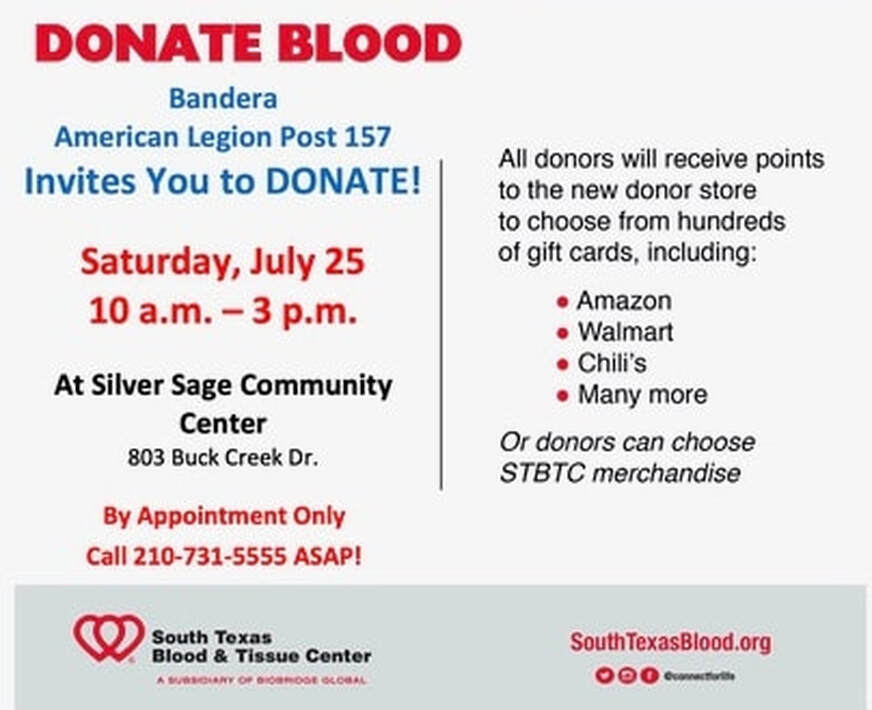 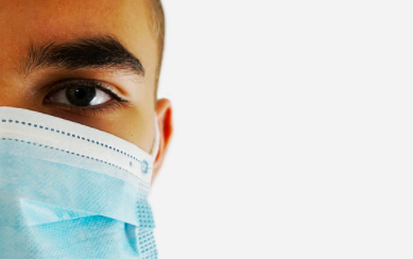 Although Bandera County currently has less than 20 active CoViD-19 cases on the books, the mask order will remain in place for the remainder of the month, County Judge Richard Evans said. For the exemption to be reinstated, the county has to remain under 20 active cases for 30 days.
“I cannot do a mask order,” Evans said this morning. “We’re supposed to wear face masks if you can’t social distance.”
Evans said the Governor’s Executive Order GA28 does allow some exceptions for rodeos and equestrian events, among others, including restricting them to 50 percent capacity rather than 100 people.
“They have some very specific carve outs,” Evans said. “You just have to read it about six or seven times. It’s a very difficult document to translate.”
Emergency Management Coordinator Carey Reed said the county’s active cases totals seven.

County Park at Medina Lake
During commissioners’ court’s public forum, several people requested the County Park open to Bandera County residents only.
“As the lake is steadily dropping, many property owners cannot use their own boat launches,” Jennifer Tshirhart-Konvicka said. “When the property for the park was donated, it was meant for the people of Bandera County to use.”
Announcing the park would be closed another week, Harris said 98 percent of the park’s clientele is San Antonio residents.
“When we closed that park on the 29th of June, there were 7,800 cases in San Antonio, Bexar County. 108 dead. That was three months worth of data. In 24 days, there was an increase of 25,000 cases and 175 dead in 25 days,” Harris said. “With these kind of numbers I’m rolling the dice.”
Harris reiterated concerns that tourists also stop at gas stations and grocery stores en route to the park. Further, he said he cannot restrict the park to Bandera County residents only.
When the property was donated to the county, Harris said, the caveat was that it be open to all state residents.
“It’s a very dangerous situation in San Antonio now, those numbers are extraordinary,” Harris said. “When the numbers get right, I can’t wait to open the park.”
In the meantime, suggesting Harris has been “under fire” since making the decision to close the park, Lakehills resident Richard Lewis presented the commissioner with an antique bullet-resistant vest.
The Bandera Prophet is grounded on the premise that relevant news delivery is ever-evolving. Founded by newspaper veterans, the Prophet delivers up-to-date information by writers and photographers who combined have 50-plus years of experience in the field and newsroom. Always free to readers, the Prophet is published on multiple platforms, and shared within the online community to more than 150,000 people. No paywalls and no paid subscriptions make news and feature stories immediately available with one click of a button or one swipe on a keypad.
​
All content copyright property of The Bandera Prophet