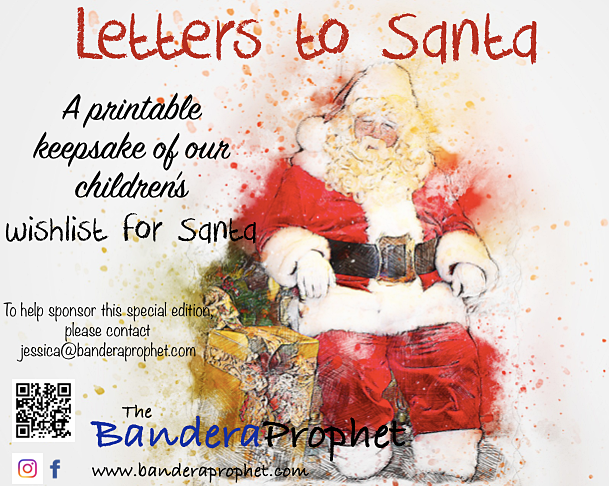 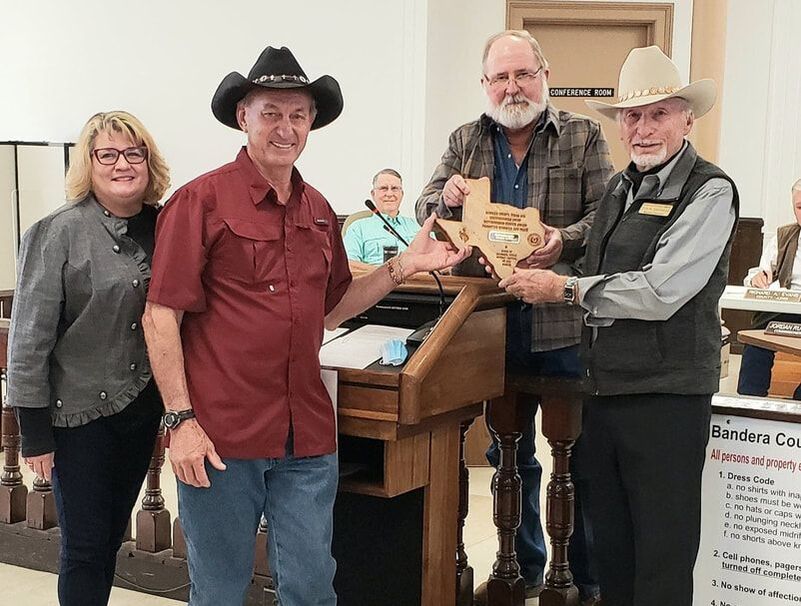 Bandera County Commissioners recognized Cecil LeStourgeon as he was given the Distinguished Service Award for promoting goodwill and peace.
Presented by Roy Dugosh on Thursday, the award is presented annually by the Bandera County Historical Commission to “recognize an historical commission member who has made significant contributions to the promotion and preservation of Bandera County history,” Rebecca Norton said.
Responsible for much of the masonry work in Heritage Park, the Tyron-Hendrick-Arnold Cemetery and the monument in front of the county courthouse, “Cecil has probably laid more rock in the county than anyone else,” County Judge Richard Evans said.
“[Cecil] has never turned down any job. He’s in his 80s and can outwork all of us,” Dugosh said, who also announced his pending retirement from the commission. “I think we’ve moved bandera way down the line to make it a place that people really know about, remember and want to come and visit.”
In other business, the new County Extension Office Ag and Natural Resources Agent Dakota Kempken was introduced to commissioners. Currently the assistant extension agent in Glasscock County west of San Angelo, Kempken will begin in Bandera on Jan. 4.
“I hope to be a role model for the youth and 4-H, a friend to the public, farmers and ranchers, and hopefully leave a lasting impact on the county,” Kempken said. 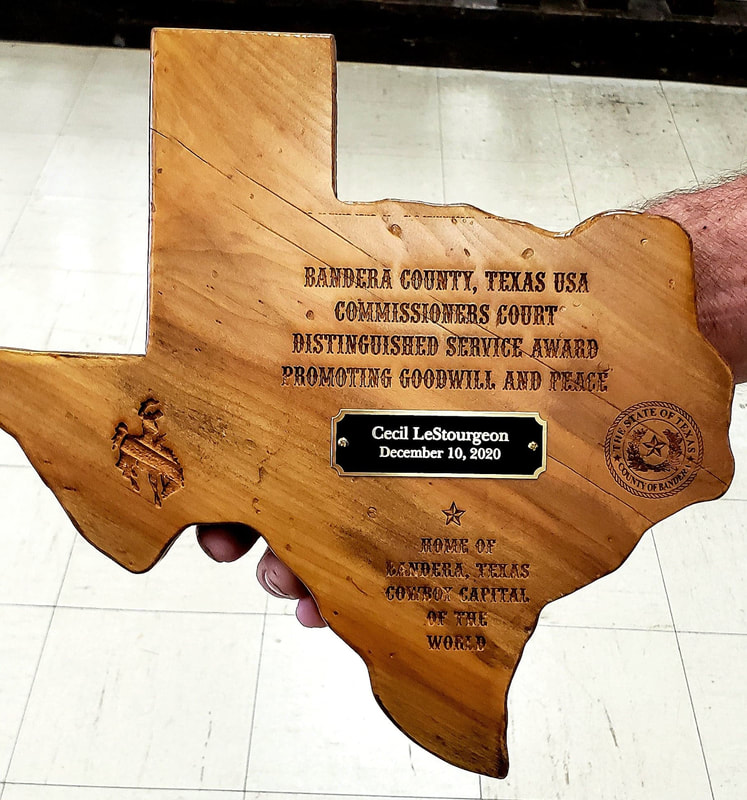