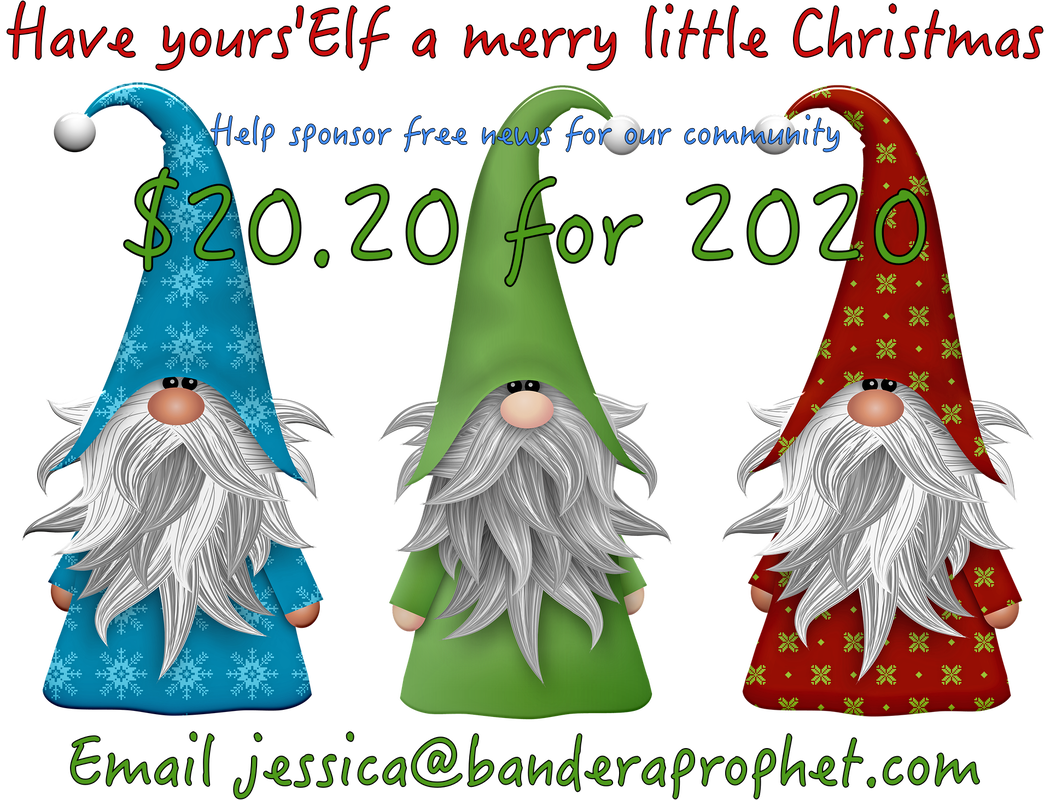 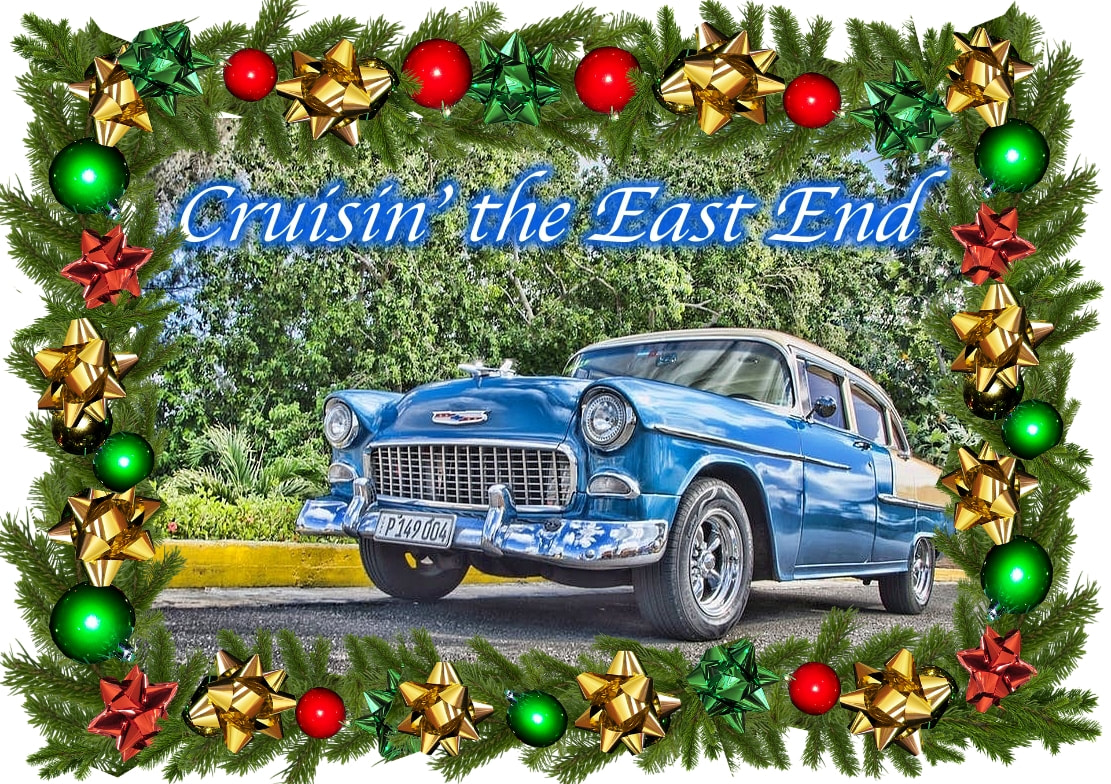 “O Come, Emmanuel and ransom captive Israel, who mourns in lonely exile here until the Son of God appear. Rejoice! Emmanuel has come to thee, O Israel.”
The song confirms the old prophet Simeon, as recorded in Luke 2: 30-32, when he said, “For my eyes have seen your salvation, which you have prepared in the sight of all people, a light for revelation to the Gentiles and for glory to your people Israel.”
Wishing you all much joy this Christmas season!

The Night Before Christmas in Texas

Twas the night before Christmas in Texas, you know
Way out on the prairie, without any snow
Asleep in their cabin were Buddy and Sue
A dreamin' of Christmas like me and you

Not stockin's but boots at the foot of their bed
For this was in Texas, what more need be said
When all of a sudden, from out of the still night
There came such a ruckus, it gave me a fright

And I saw 'cross the prairie like a shot from a gun
A loaded up buckboard, come out at a run
The driver was "Geein" and "Hawin" with will
The horses, not reindeer, he drove with such skill

"Come on Buck, Poncho and Prince to the right
There'll be plenty travelin' for you all tonight"
The driver in Levis and a shirt that was red
Had a ten-gallon Stetson on top of his head

As he stepped from his buckboard, he was really a sight
A beard and mustache, so curly and white
As he burst in the cabin, the children awoke
And were so astonished that neither one spoke

And he filled up their boots with such presents galore
That neither could think of a single thing more
When Buddy recovered the use of his jaws
He asked in a whisper, "Are you Santa Claus?"

"Am I the real Santa? Well, what do you think?"
And he smiled as he gave a mysterious wink
Then he leaped in the buckboard and said in his drawl,
“To the children of Texas, Merry Christmas y’all.”
The Bandera Prophet is grounded on the premise that relevant news delivery is ever-evolving. Founded by newspaper veterans, the Prophet delivers up-to-date information by writers and photographers who combined have 50-plus years of experience in the field and newsroom. Always free to readers, the Prophet is published on multiple platforms, and shared within the online community to more than 150,000 people. No paywalls and no paid subscriptions make news and feature stories immediately available with one click of a button or one swipe on a keypad.
​
All content copyright property of The Bandera Prophet