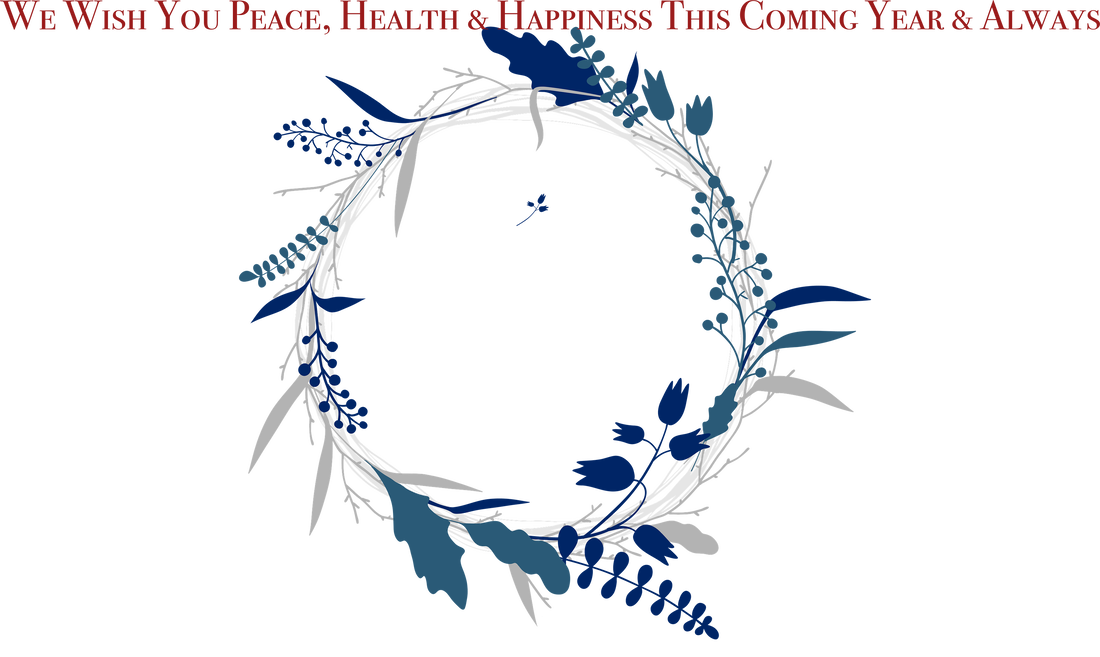 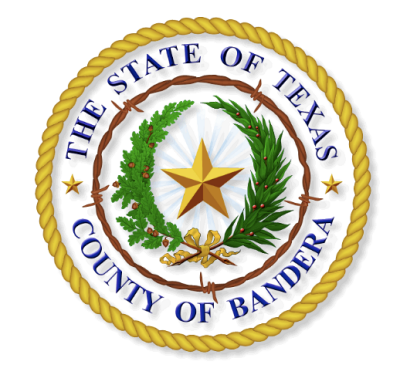 “We’ve been trying to get some vaccines out here,” Bandera County EMS Director Calvin Plummer said.
In a briefing to county commissioners on Thursday, Plummer said he coordinated with a San Antonio company to vaccinate first responders - including fire fighters and EMS, and a few people from the general public, but shipments are in short supply. He said the Lakehills Clinic also received and distributed 100 shots.
“The rollout of the vaccine has been terrible, to say the least,” County Judge Richard Evans said, adding State Representative Andrew Murr is trying to get legislation passed that will focus more attention on Texas rural counties. “Distribution is more political than anything else.”
Emergency Operations Coordinator Carey Reed said Bandera’s two nursing homes will receive shipments for second doses this week. She also said first responders are scheduled to receive their second doses on Feb. 6, and the Lakehills Clinic will receive another shipment on Friday.
As of Thursday, 280 people were on the county’s waiting list to receive the vaccine; 1,528 senior citizens were on the waiting list at the Silver Sage. Military veterans have been encouraged to get vaccinated at the VA.
Reed said when vaccines arrive for the general public, the county has coordinated with Bandera ISD to potentially use the middle school gym as a vaccine site.
“We’re prepared, just waiting for the vaccine,” Reed said.

Burn Ban
In other business, Fire Marshal John Stith advised commissioners against reinstating the countywide burn ban. He said since the ban was lifted there have been a few incidents, but they were “small and did not move quickly.”
Stith said this is the time of year that ranchers begin burning off their fields, and area fire chiefs feel confident enough to keep the ban off. He did advise against burning if winds exceed 22 mph.
“We still have rules and laws with regard to a burn ban,” Evans said, adding if people complied with those rules, there would be no need for burn bans.

Compactor stations suffer loss
County Auditor Darryl Sadler reported the county compactor stations had a $19,000 decrease in revenue compared to last year. He said the county has around $200,000 in its sanitary landfill fund balance, which allows for a bad year or two.
“We’re going to have to take a hard look at that after Covid,” Evans said.

December stats
In his monthly report, Sheriff Dan Butts said the Sheriff’s Office received 506 calls for service. He said deputies traveled 26,062 miles for the month, and 301,783 miles for the year. The average call to response time was 13.52 minutes. There were 990 incoming 911 calls for the month, and 14,336 911 calls for the year.
Also for December, animal control picked up 20 dogs and three cats.
As of Thursday, the average inmate population was 60; of those, 12 were contract inmates from other counties.
Plummer reported 218 calls for EMS services. He said responders traveled 12,445 miles with an average tone to response time of 1.57 minutes, and an average tone to on scene time of 11.38 minutes.
Plummer said the new EMS station was inspected by the Texas Department of Licensing and Regulation. He said the only corrections needed include striping the handicapped parking, and adjusting the door threshold at the entrance of the building to comply with ada requirements.
The Bandera Prophet is grounded on the premise that relevant news delivery is ever-evolving. Founded by newspaper veterans, the Prophet delivers up-to-date information by writers and photographers who combined have 50-plus years of experience in the field and newsroom. Completely free to readers, the Prophet is published on multiple platforms, and shared within the online community. No paywalls and no paid subscriptions
make news, sports, feature stories and more immediately available with one click of a button or one swipe on a keypad.
All content copyright property of The Bandera Prophet