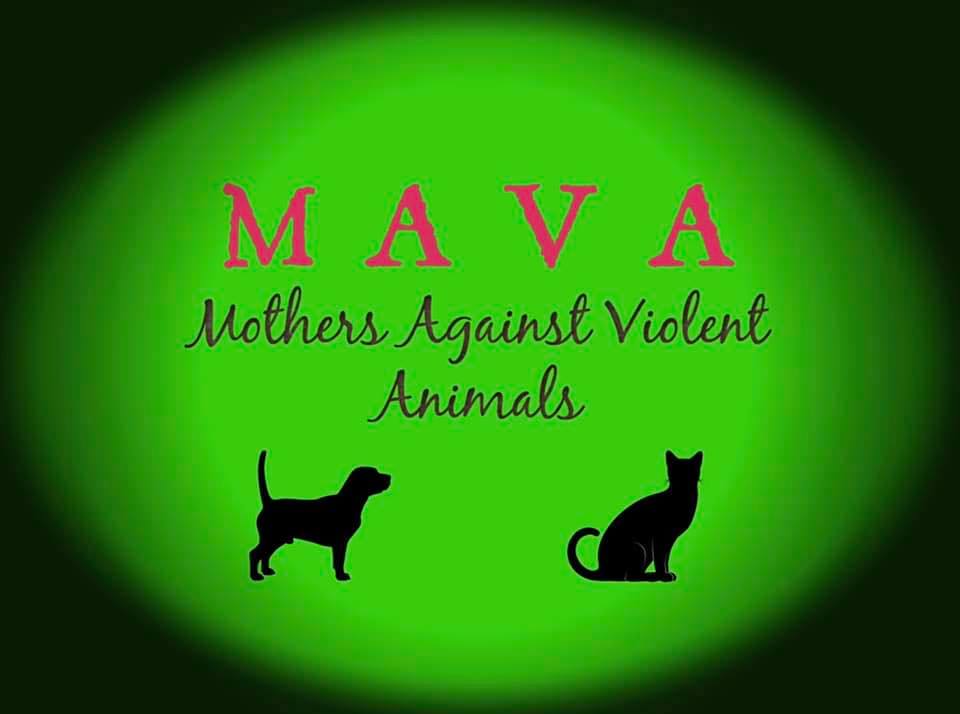 A Bandera County child is continuing her recovery after she was attacked by a dog in her neighborhood. Tara Worley said her daughter, whose identity the Prophet is keeping confidential, was riding her bicycle in February when a neighbor’s dog escaped its back yard and pursued the 11-year-old girl.
Bandera County Chief Deputy Matt King said the dog broke its chain and jumped the fence. When deputies arrived, the dog was returned to its yard and confined. King said its owner provided documentation showing current vaccinations on file. No citations were issued.
Worley said when the attack occurred, her daughter was able to call her through her AirPods.
“Her phone’s face had been shattered, but she had her AirPods in, thankfully, and she was able to make a call through them,” Worley said.
The frantic mother, who was at work, said she couldn’t understand what her child was saying, and only heard dogs barking in the background.
“My friend who was with me immediately called 911 while I tried to continue to ask her where she was, while trying to locate her phone through the Life360 app I installed on her phone,” Worley said.
She was transported by ambulance to Boerne Methodist Hospital. Worley said numerous bites went through her daughter’s calf muscle, and doctors were concerned about damage to her ankle and knee because the dog shook the 75-pound child during the attack.
Most of her physical injuries have healed or are healing, Worley said, however her confidence and mental health remain wounded. She said her daughter continues to suffer nightmares and panic attacks, and she is now afraid of dogs.
“I had to hire an attorney for repayment and [my daughter] is now seeing a pediatric psychiatrist,” Worley said. “Her leg is healing but her spirit is not.”
Worley said she is seeking recompense for medical treatment and other expenses she is incurring.
“Until [my daughter’s] treatment is over with, the psychiatrist and further doctors visits, a settlement will not be made,” Worley said.
The Prophet was unable to make contact with the dog’s owner.
To provide support and resources for other families whose children have been attacked by animals, Worley helped create the Facebook group Mothers Against Violent Animals (MAVA).
“It is our goal to give you support and resources in your time of need. We have resources to Texas and county laws, lawyers, psychiatrists, along with comfort and compassion to get you and your child on the road to recovery,” the page states.
To see more on MAVA, go to www.facebook.com/MAVA2021
The Bandera Prophet is grounded on the premise that relevant news delivery is ever-evolving. Founded by newspaper veterans, the Prophet delivers up-to-date information by writers and photographers who combined have 50-plus years of experience in the field and newsroom. Always free to readers, the Prophet is published on multiple platforms, and shared within the online community to more than 150,000 people. No paywalls and no paid subscriptions make news and feature stories immediately available with one click of a button or one swipe on a keypad.
​
All content copyright property of The Bandera Prophet