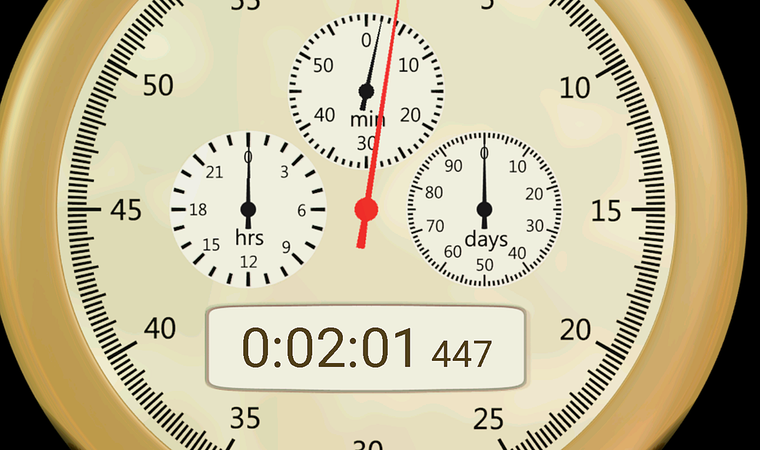 Medina ISD
Baseball
Medina's Bobcats will take on a familiar foe on Saturday at 11 a.m. in Knippa with game three, if needed, following game two.

Softball
Lady Bobcat Softball will travel to Bastrop Friday night to take on North Zulch in the regional quarterfinals (second) round of the 1A playoffs.
Both Medina and North Zulch received a bye in the first round.
The winner of this game will face Bartlett, the winner of District 27, who has had two byes to get to the Regional semifinals round.

Bandera ISD
Girls Soccer
The Texas Association of Soccer Coaches (TASCO) released the list of All-Region and All-State Teams last week and coach Keith Kuenzel announced  three Bandera Lady Bulldogs were named to All-Region or All-State lists.
Bandera Goalkeepper, Jasmine Thane was named to the First Team All-Region, Forward Hannah Edwards was recognized as a Second Team All-Region selection and Maci Morrison, was selected to the Second Team All-State as a Defender.
Volleyball
Lady Bulldog Cailee Schroeder signed her Letter of Intent earlier this week to attend Seminole State College in Seminole OK. She joins four other freshmen signed by the Trojans for the 2021-2022 season. The Trojans finished with a 9-7 mark in an abbreviated season last year.

Basketball Camp
Monday, June 7, will be the first day of the upcoming Bulldog Summer Basketball Camp for incoming kindergartners to ninth graders at Bandera High School.
Bandera varsity coaches, Kierstyn Sells and Brady Keane will bein charge of the camp.
Cost of the camp is $40 and sessions will be split with kindergarteners through fifth graders playing from 10 a.m. to noon and sixth through ninth graders playing from 1 p.m. to 4 p.m.

Physicals
Dont forget, Bandera ISD and Sports Medicine Associates are providing low cost physicals on May 11 starting at 4 p.m. for incoming eighth through twelveth graders.
The cost is $20 and is payable via cash or check only.
For more information, contact Raul Martinez at  rmartinez@banderaisd2.net .
The Bandera Prophet is grounded on the premise that relevant news delivery is ever-evolving. Founded by newspaper veterans, the Prophet delivers up-to-date information by writers and photographers who combined have 50-plus years of experience in the field and newsroom. Always free to readers, the Prophet is published on multiple platforms, and shared within the online community to more than 150,000 people. No paywalls and no paid subscriptions make news and feature stories immediately available with one click of a button or one swipe on a keypad.
​
All content copyright property of The Bandera Prophet