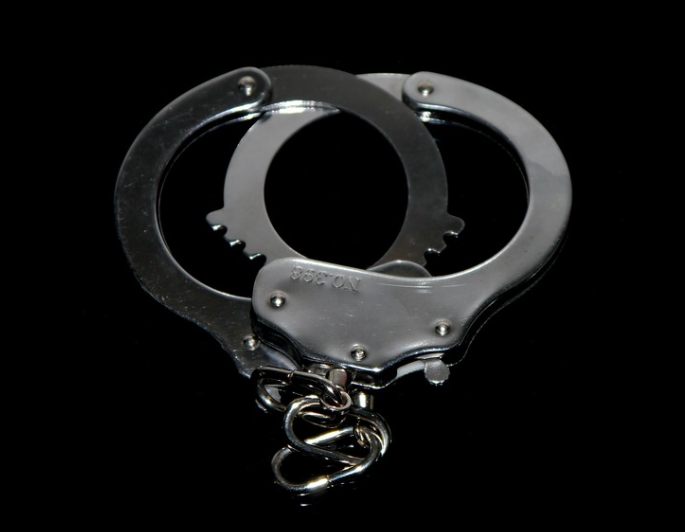 Abelardo Daniel Garcia, 30, was arrested May 6, in connection with the fatal shooting of two people, one of whom was killed in Bandera County.
Garcia was apprehended by the Lone Star Fugitive Task Force. According to reports, he allegedly led authorities on a multi-county high-speed chase that included a carjacking, following a shooting at English Crossing and Rodeo Drive that left one man dead.
He was found in the 300 block of PR 1510 in Bandera on Thursday afternoon.
Bandera County Chief Deputy Matt King said the alleged crime spree was “complicated” and spanned two days.
The Bandera Prophet is grounded on the premise that relevant news delivery is ever-evolving. Founded by newspaper veterans, the Prophet delivers up-to-date information by writers and photographers who combined have 50-plus years of experience in the field and newsroom. Always free to readers, the Prophet is published on multiple platforms, and shared within the online community to more than 150,000 people. No paywalls and no paid subscriptions make news and feature stories immediately available with one click of a button or one swipe on a keypad.
​
All content copyright property of The Bandera Prophet