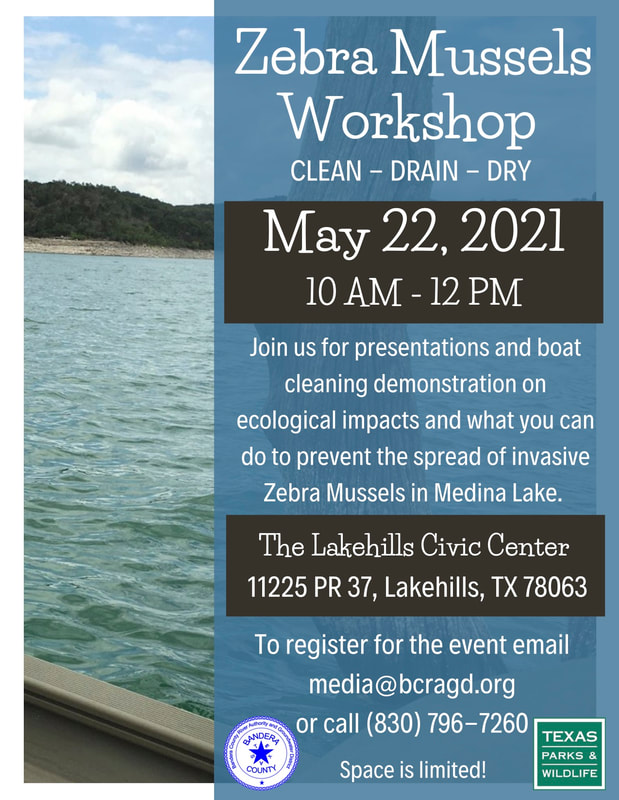 On May 17, 1839, Manuel Flores and his band were defeated on the North San Gabriel River by Texas Rangers.
Flores had led an expedition from Matamoros carrying war supplies to Texas Indians, whom the Mexicans were trying to organize as allies. After killing four members of a party of surveyors between Seguin and San Antonio on May 14, the Flores group was trailed by a company of rangers for two days.
Some of the rangers, led by Lt. James O. Rice, confronted the Mexican group on the North San Gabriel on May 17 and routed them. Flores was reported among the dead.
In the baggage removed after the skirmish the Texans found several documents that seemed to link the Cherokee Indians with a Mexican plot to conquer Texas. These documents prompted President Lamar to demand that the Cherokees leave Texas, and this precipitated the Cherokee War.
The Bandera Prophet is grounded on the premise that relevant news delivery is ever-evolving. Founded by newspaper veterans, the Prophet delivers up-to-date information by writers and photographers who combined have 50-plus years of experience in the field and newsroom. Always free to readers, the Prophet is published on multiple platforms, and shared within the online community to more than 150,000 people. No paywalls and no paid subscriptions make news and feature stories immediately available with one click of a button or one swipe on a keypad.
​
All content copyright property of The Bandera Prophet