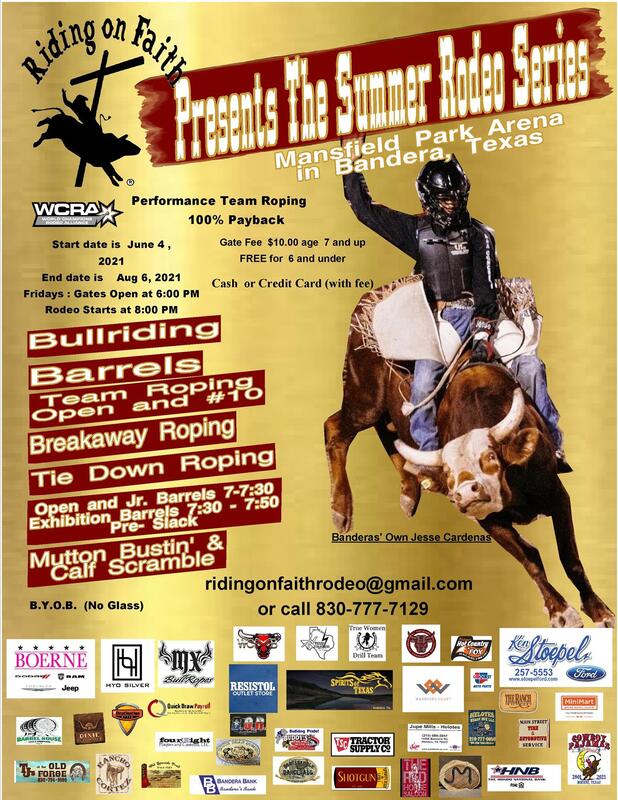 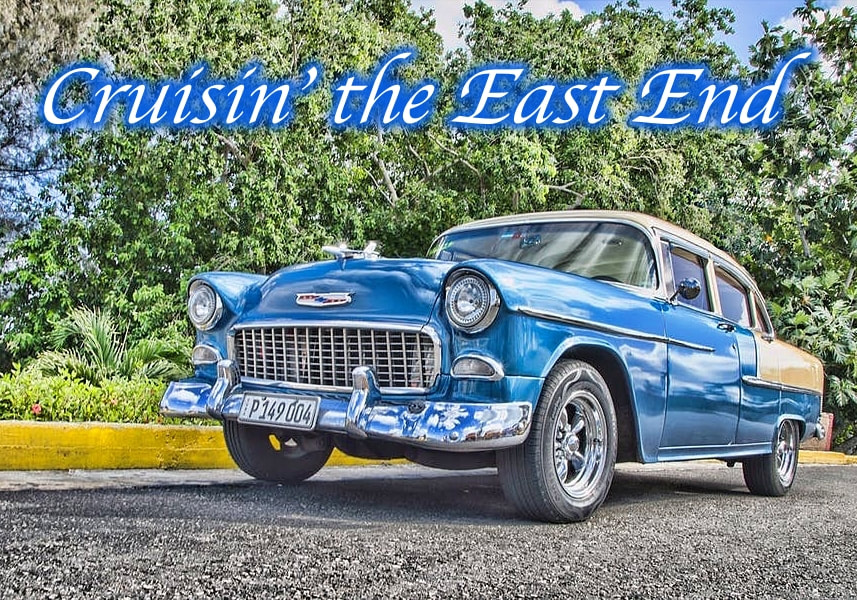 
INDEPENDENCE DAY, the Fourth of July, or July Fourth, was the date in 1776 when the members of the Second Continental Congress adopted the Declaration of Independence, whereby we broke our ties to the Kingdom of Great Britain, now known as the United Kingdom.
Celebrated since its first anniversary by the states, it was first called Independence Day in 1791. In 1870 Congress made it an unpaid holiday for federal workers and in 1938 changed that to a paid holiday for federal workers.
It is considered THE National Day of the United States of America.

Our NATIONAL ANTHEM, The Star-Spangled Banner, did not exist for much of American history, although the words were written by Francis Scott Key in 1814 and the poem was put to music by John Stafford Smith using the tune of the popular British drinking song, “To Anacreon in Heaven.” It became so popular it was recognized by the Navy in 1889 and by President Woodrow Wilson in 1916. It was finally made the national anthem in 1931 by a congressional resolution, which was signed by President Herbert Hoover.

AMERICAN LEGION POST 410, 147 Legion Dr. in Lakehills, will hold the Independence Day Parade and Barbecue on Saturday, July 3.
The parade will begin at 11 a.m. at St. Victor’s Chapel on PR 37. To apply for a free, marching or float entry call Doug at 830-212-9030.
The barbecue will start serving at noon, right after the parade, and will include chicken and sausage, with all the sides. Desserts will be available.
The gazebo will feature live band music starting at 1 p.m.
The Post is selling raffle tickets for the Gun Raffle and the Brick Doll House, drawings to be held during the barbecue. Tickets for the Doll House are $2 each or 3 for $5 and you do not have to be present to win.
The Post will host two Interactive Kids Time programs at the Lakehills Community Center, 11225 PR 37. The first is on Tuesday, June 22, 6:30-7:30 p.m. They will teach school age youngsters the how and why of marching.
The second Kids program will be held in the Lakehills Community Center on Sunday, June 27, 4-5 p.m. and will teach Flag History, Flag Folding and more. The next session in the program will be a Flag Retirement Ceremony, also held at the Community Center, on Tuesday, July 20, 6-7:30 p.m. Contact Tom Kral at tomkral@aol.com for more information on the Kids programs.
The Post serves home cooked meals every Tuesday evening at 5:30 p.m. Each week offers a different dish, with sides and beverage for $8 a plate. Desserts are available for a small amount and diners may eat in or take out. The funds raised support the Post for the benefit of the community.
The Post is open to the public from 3-9 p.m., Fridays through Wednesdays.
For more information, call the post at 830-612-1034. Follow the Post on Facebook and check out the website at alpost410.com.

HILL COUNTRY SAMARITANS is preparing for the annual Back to School Bash to be held in August. They are asking for donations to purchase backpacks, complete with school supplies, to hand out to kiddos. They want to be able to provide 950 backpacks and each one will cost $20. For more information, or to donate, contact Kelly at 719-266-6550 or email hcs.btsb@gmail.com.

Please send your Lakehills, Pipe Creek and Mico news to me by email at vicki.george329@hotmail.com or call me at 210-563-1186 and leave a message.
Until next time, “¡Vaya con Dios!”
The Bandera Prophet is grounded on the premise that relevant news delivery is ever-evolving. Founded by newspaper veterans, the Prophet delivers up-to-date information by writers and photographers who combined have 50-plus years of experience in the field and newsroom. Completely free to readers, the Prophet is published on multiple platforms, and shared within the online community. No paywalls and no paid subscriptions
make news, sports, feature stories and more immediately available with one click of a button or one swipe on a keypad.
All content copyright property of The Bandera Prophet