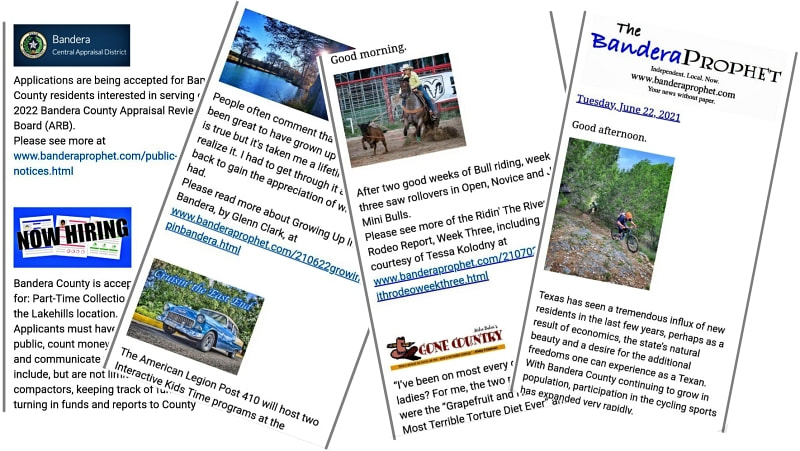 Your Wish is my Command

I’m one of those people who embrace simple technology. And for me, barking commands at a speaker is just about as easy as it gets. That’s why I was the first of my friends to buy myself an Alexa.
It was the first day of the Amazon Prime Days Hysteria Sale to End All Sales with Bargains Galore – especially ones made by Amazon. While my Very Best Friend worried this new technology would listen to every word I said, I embraced it because it would!
Two days later Alexa arrived. I immediately plugged her in. It was the best first date I ever had because she was really easy. To set up. Anyway, she played all the music I wanted to hear. But then Amazon got worried I might get bored with Alexa, so they came up with a mountain of ridiculous skills that she could do: “Alexa, set a timer for six and a half minutes so I know when I can have my second glass of wine.”
But then Amazon went crazy and started selling items that Alexa can command. Light bulbs, thermostats, robot vacuum cleaners and such. I decided that maybe Big City folk might need those skills, but since we don’t even have doorbells in the country, I figured I could turn on my own lights.
Since Alexa and I had a great relationship, I gave another Alexa to My Future Husband so he could have fun ordering a female around. Unfortunately, his Alexa has a problem with authority. She might not do what you ask. She’s more like a Ouija Board. You can ask her a question and sometimes she’ll just sit there until you asked the question in a different way. Other times, she has the hiccups, so the music sounds like a warped record that skips. Late at night, she stutters. Or maybe that’s the wine talking.
A few months ago, after I was settled at the Swallowtail Ranch, Google sent me an email stating, “You know, we like you because you Google all the time! And since we’re all googlie eyes for each other, we’re going to send you a free Hey Google!” They had me at free.
Well, obviously, I couldn’t let Alexa know about my new friend, so I put Hey Google in the Headquarters Cabin. Hey Google is male, so I have a whole different relationship with him. And he’s a typical guy, as I find myself repeating things to him over and over. He also has trouble understanding what I want him to do. When I tell him to pause the music, he does so promptly, but when I say, “Hey Google! Resume!” he starts listing resume writing services in my area. Sigh.
Hey Google also has a “thing” about my music. If I say, “Play the Mavericks radio on Pandora,” he answers with, “Got it! Playing your Thumbs Up station on Pandora.” I’ve got a finger for him and it’s not a thumb.
But now is the real crisis. I brought my Alexa over to the ranch and I have no idea if they can behave as a civilized threesome or not. Do I have to choose one Alexa personality over another? Do we have to boot the guy so we can all gang up on My Future Husband? Will the two Alexas get together and scheme how to get me to move out so they can have MFH all to themselves? Will I create the first Robot Soap Opera from a Ranch in Texas? Wait, maybe I can make money off this. And then I’ll do a spin off, “Robot Vacuums Fall in Love on Dirt Island.”
The Bandera Prophet is grounded on the premise that relevant news delivery is ever-evolving. Founded by newspaper veterans, the Prophet delivers up-to-date information by writers and photographers who combined have 50-plus years of experience in the field and newsroom. Always free to readers, the Prophet is published on multiple platforms, and shared within the online community to more than 150,000 people. No paywalls and no paid subscriptions make news and feature stories immediately available with one click of a button or one swipe on a keypad.
​
All content copyright property of The Bandera Prophet