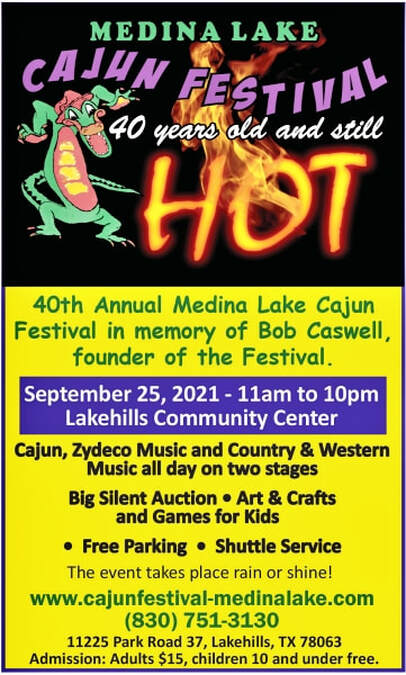 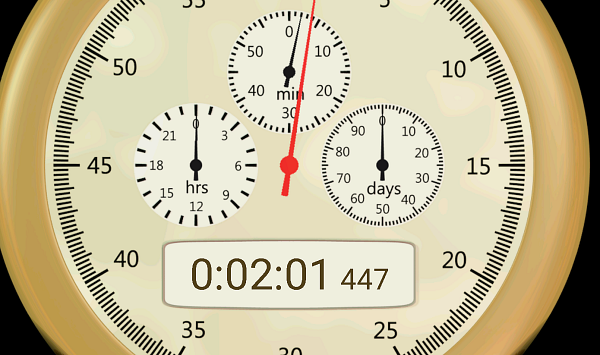 JV
BMS Sports report
By Jess Edwards
BMS coaching staff
Cross-Country
Saturday saw the Bandera Middle School cross country teams run in Bandera City Park.
The seventh grade girls team placed second out of 10 teams with the eighth grade girls finishing eighth.
The seventh grade boys also placed eighth as a team.
Jose Buenosotro, Jonah Klein, Brylee Everett, Cynthia Gutierrez, and Preslee Greenley were , runners of note with all knocking off at least 1:30 off of their previous best time. In all, 18 of the 30 BMS runners ran a personal best time at this home meet.
BMS cross country will run at Ingram next.
Volleyball
The eighth grade "A" team Lady Bulldogs were handed their first defeat of the season in two sets against Llano. Bandera was competitive but unable to score the needed points for the win.
The eighth grade "B" continued its unbeaten streak with a win against Llano last week, the teams third of the season. The girls played aggressive on the defensive side where Brooklyn Grabs blocked hits and Bailey Konvicka dug up balls. On the offensive side, Emily Halsey and Kourtney Frierich scored points for the win.
Bandera will take on Ingram next.

Medina ISD
Football
Medina lost a close game in Kerrville Thursday evening to OLH by a 58-52 score.
No stats were made available.
The Bandera Prophet is grounded on the premise that relevant news delivery is ever-evolving. Founded by newspaper veterans, the Prophet delivers up-to-date information by writers and photographers who combined have 50-plus years of experience in the field and newsroom. Always free to readers, the Prophet is published on multiple platforms, and shared within the online community to more than 150,000 people. No paywalls and no paid subscriptions make news and feature stories immediately available with one click of a button or one swipe on a keypad.
​
All content copyright property of The Bandera Prophet