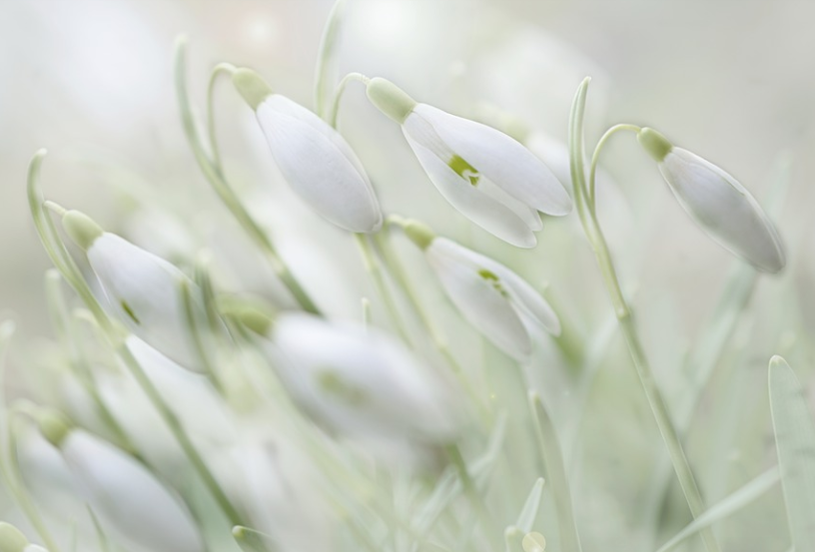 On Thursday, Sept. 16, 2021, Arthur (Pete) Wilhelm Lich Jr., of Lakehills, was called home to be with the Lord. He was born to Arthur Wilhelm Lich Sr. and Nora (Wesch) Lich on August 15, 1935, in San Antonio.
Pete was one of seven children. He grew up in San Antonio. Upon graduating high school, he enlisted in the United States Navy in March 1953, where he served and was honorably discharged in 1964. He then began his career working for the Department of Army as a civil servant, which he retired from in 1990 from the base located in Corpus Christi.
He was a fine carpenter and was always willing to help a neighbor in need. Pete enjoyed his time outdoors, watching wildlife, caring for his garden and serving up some of the best Texas Bar-B-que in this area. To be invited over for Bar-B-que was quite the honor for family and friends.
Pete always told family and friends that he joined the Navy so they could teach him how to swim, however when the Navy learned he could not swim, they dry docked him.
Pete married the love of his life, Mary Ellen (Kelly) Lich, in Corpus Christi, in 1962. Pete and Mary Ellen had one son, Mark Dennis Lich. They lived in Corpus Christi, Lake Mathis, Flour Bluff, Lakehills and New Port Richey, Fla. during their marriage.
Pete was preceded in death by his parents Arthur and Nora Lich; his wife Mary Ellen; his sisters Ruby Tschirhart and Mary Lou Haby; and stepson Hal Lenox.
Pete is survived by his son Mark; his sister Laina (Bill) Bernatchez of Uvalde; nephew Leslie (Gwenda) Tschirhart of Lakehills; niece Peggy Zinsmeister; and numerous nieces and nephews.
The family would like to extend a heartfelt thank you to the staff of River Center Hospice care team, for the love and care you bestowed on our loved one during this time.
There will be a celebration of life at a later date.
The Bandera Prophet is grounded on the premise that relevant news delivery is ever-evolving. Founded by newspaper veterans, the Prophet delivers up-to-date information by writers and photographers who combined have 50-plus years of experience in the field and newsroom. Always free to readers, the Prophet is published on multiple platforms, and shared within the online community to more than 150,000 people. No paywalls and no paid subscriptions make news and feature stories immediately available with one click of a button or one swipe on a keypad.
​
All content copyright property of The Bandera Prophet