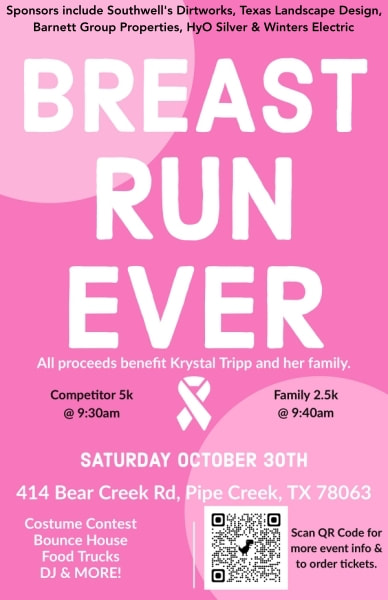 On this day in 1822, the Banco Nacional de Texas, or Texas National Bank, was established as a bank of issue--the first in Texas--by Governor José Félix Trespalacios in San Antonio.
Shortly after arriving in Texas in August, Trespalacios hit upon the idea of issuing paper money, to be backed by the specie due from the central government, as wages to the province's demoralized soldiers. Members of the city council were made officers in the bank, and four soldiers were given the task of hand-producing the notes. Just under 12,000 pesos was issued in two installments on Nov. 1 and Dec. 1, 1822, before the bank was suspended.
The short-lived experiment in emergency financing proved costly to most noteholders, who had to wait until 1830 for redemption of the Texas money by the Mexican government. Despite its failure, this institution claims the title of the "first chartered bank west of the Mississippi."
The Bandera Prophet is grounded on the premise that relevant news delivery is ever-evolving. Founded by newspaper veterans, the Prophet delivers up-to-date information by writers and photographers who combined have 50-plus years of experience in the field and newsroom. Always free to readers, the Prophet is published on multiple platforms, and shared within the online community to more than 150,000 people. No paywalls and no paid subscriptions make news and feature stories immediately available with one click of a button or one swipe on a keypad.
​
All content copyright property of The Bandera Prophet