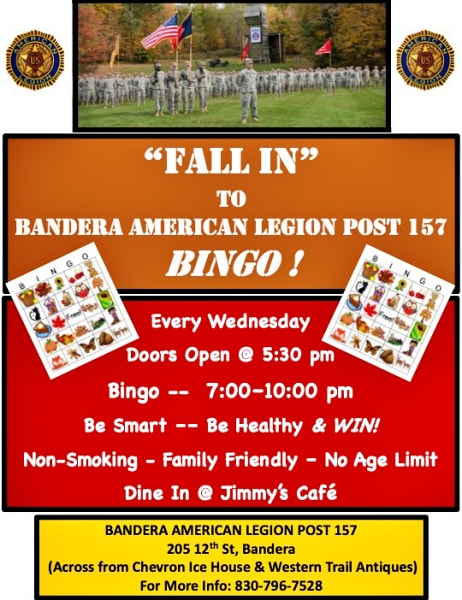 On this day in 1836, Lorenzo de Zavala, the first vice president of the Republic of Texas, died. Zavala was born in 1788 in Mexico. His support of democratic reforms led to his imprisonment in 1814 in Veracruz, where he gained enough knowledge from reading medical textbooks to qualify him to practice medicine upon his release in 1817.
He also taught himself to read English during his imprisonment. In the early 1820s he helped establish a republican government in newly independent Mexico, but due to Federalist-Centralist strife was forced into exile in 1830.
Zavala returned to Mexico in 1832 and was named by President Antonio López de Santa Anna to serve as the first minister plenipotentiary of the Mexican legation in Paris. When he learned that Santa Anna had assumed dictatorial powers in 1834, Zavala denounced his former ally, resigned his post, and eventually went to Texas.
Although he first advocated the cause of Mexican Federalism, he soon became an active supporter of the independence movement. Zavala's legislative, executive, ministerial and diplomatic experience, together with his education and linguistic ability, uniquely qualified him for the role he was to play in the drafting of the constitution of the Republic of Texas.
Under the Treaties of Velasco, Zavala was appointed a peace commissioner to accompany Santa Anna to Mexico City, but returned to his home in poor health shortly thereafter.
He resigned the vice presidency on Oct. 17, 1836. Less than a month later, soaked and half-frozen by a norther after his rowboat overturned in Buffalo Bayou, he developed pneumonia and died.
The Bandera Prophet is grounded on the premise that relevant news delivery is ever-evolving. Founded by newspaper veterans, the Prophet delivers up-to-date information by writers and photographers who combined have 50-plus years of experience in the field and newsroom. Always free to readers, the Prophet is published on multiple platforms, and shared within the online community to more than 150,000 people. No paywalls and no paid subscriptions make news and feature stories immediately available with one click of a button or one swipe on a keypad.
​
All content copyright property of The Bandera Prophet