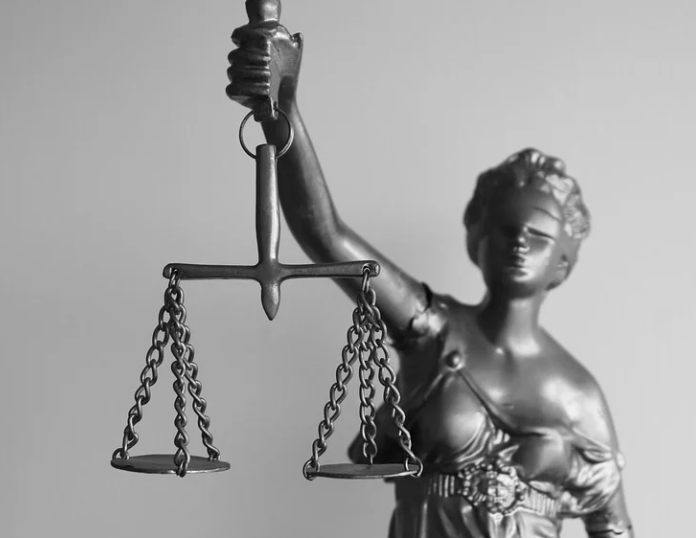 City of Bandera Mayor Suzanne Schauman is fighting a recent DUI charge brought against her by the Bandera Marshal’s Office. Charged four days later and arraigned a full month after the alleged incident, Schauman said she is not guilty.
“I was never arrested. I was never put in handcuffs. I was never taken to jail,” Schauman said.
On Nov. 6, Schauman said she was on her way home when she stopped to avoid an obstruction in the roadway. Deputy Brett Oberlechner spoke with her while she was still in her car, and told her to get a ride home.
“He told me to get a ride, so I got a ride. I did not argue with him,” Schauman said, adding four days later, on Nov. 10, she received a phone call from City Adminstrator David Jordan advising her that Marshal Will Dietrich had decided to file DUI charges against her.
On Dec. 7, she was magistrated by Bandera County Judge Richard Evans when she voluntarily went for an arraignment, and was released on a personal recognizance bond. Schauman said she was never administered a field sobriety test, nor any other test to determine whether she was legally intoxicated. She said a video only shows her sitting in her car, compliant.
Schauman is represented by attorney Jonathan O’Hara with the Danford Law Firm, and they plan to vigorously fight the charge.
In 2016, Schauman was convicted of DUI, first offense. She said she acknowledges her guilt, and made a bad judgment call.
“In 2016 I was guilty. I drank too much and I chose to drive, Schauman said. “This time I am not guilty. I was not intoxicated. I was not asked to do any sort of sobriety testing by the officer. Officers can use their discretion, but to be charged four days later - I find it so unbelievable.”
The next scheduled hearing in Bandera County court is Jan. 12, 2022.
The Bandera Prophet is grounded on the premise that relevant news delivery is ever-evolving. Founded by newspaper veterans, the Prophet delivers up-to-date information by writers and photographers who combined have 50-plus years of experience in the field and newsroom. Completely free to readers, the Prophet is published on multiple platforms, and shared within the online community. No paywalls and no paid subscriptions
make news, sports, feature stories and more immediately available with one click of a button or one swipe on a keypad.
All content copyright property of The Bandera Prophet