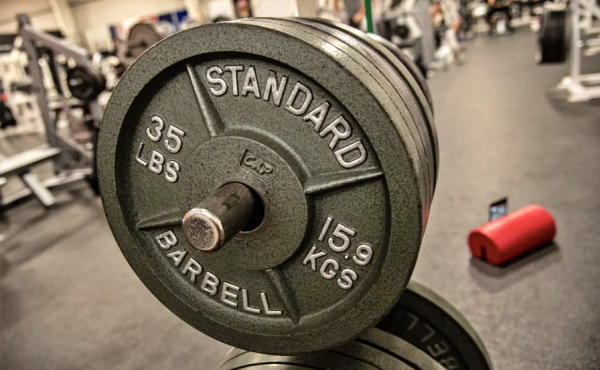 Holy Cross
Bandera’s Ethan Brown led the way for the Bulldogs with a gold medal finish in the 132 pound class. Bandera also took third and fourth in the same class and had numerous podium finishes to finish in fourth place.
With just five competitors in the girl's divisions, the Lady Bulldogs finished third with all five lifters placing first or second.
“The boys had an outstanding meet against East Central, Blanco, Somerset, Poth, San Antonio Veterans Memorial, Holy Cross, Brooks Academy and Judson. It was great competition and the boys competed at a high level. The girls finished in third place and missed winning the meet by just 5 points. We were short handed this meet with only five girls competing, but we expect to grab some gold when we have our team fully assembled. We have many lifters ranked in the top 10 in the region heading into the final stretch of the season.  We are excited about where we are at but know that we have much work to do,” coach Manny Martinez said.

Texas Strength Systems
The following week saw Bandera’s Lady PowerDawgs travel to the Texas Strength Systems (TSS) meet on Jan. 26, and bring home team silver competing against Canyon Lake, Pleasanton, Devine, Southwest, Southside, Marion and Davenport.
“The girls prepared on a short week and did very well. We saw some significant gains in specific lifts. I am very proud of their effort and their bond as they all work to help each other out at the meet and become cheerleaders for each other,” coach Martinez said.
Notable increases for the week saw Ashley Grodman and Emily Garcia both increase their total lifts by 35 pounds each.