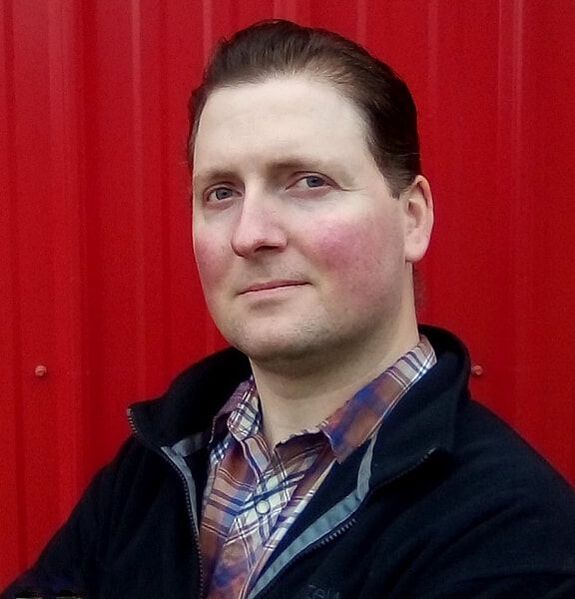 Ben Condry announces his candidacy for Justice of the Peace, Pct. 4

My name is Ben Condry and I’m announcing candidacy for Justice of the Peace, Pct. 4, Bandera County. I’ve had family living in Bandera County for many years and personally own property and lived in Pct. 4, Bandera County since 2010.
My work experience includes: employed by the Texas Department of Criminal Justice; have been a substitute teacher; did contract work for Product Pharmaceutical Development (PPD); also have worked as an election poll worker, and as an Election Judge; managed my own rental properties and negotiated resolutions pertaining to those properties and tenants without ever resorting to the court system; through the State of Texas have completed numerous National Incident Management System (NIMS) courses in disaster mitigation and Emergency Operations Center (EOC) operations; presently self-employed and in direct contact with many of the citizens and visitors of Bandera, which allows great insight into the pulse and feelings of the local community and overall general area.
Other general information includes: was a delegate to the State GOP Convention; earned my amateur radio/technician license in 1993; attended Southwest Texas Jr. College in Uvalde; been a Baptist for 25 years and presently a member of First Baptist Church Bandera; my values are traditional conservative and I strongly believe in common courtesy in all discussions.
As our country is suffering at all levels, I think it is very important that people should have choices in our elections and I wish to help provide a choice. It is generally understood that our country’s founders designed most of our system of government to be administered by common people with reasonable intelligence, not necessarily by the highly educated elite that live above them. To emphasize that point, we are tried by a jury of our peers, not by a jury of attorneys. With the support of the citizens of Pct. 4, I would be pleased to serve as Pct. 4, Justice of the Peace.
The Bandera Prophet is grounded on the premise that relevant news delivery is ever-evolving. Founded by newspaper veterans, the Prophet delivers up-to-date information by writers and photographers who combined have 50-plus years of experience in the field and newsroom. Completely free to readers, the Prophet is published on multiple platforms, and shared within the online community. No paywalls and no paid subscriptions
make news, sports, feature stories and more immediately available with one click of a button or one swipe on a keypad.
All content copyright property of The Bandera Prophet