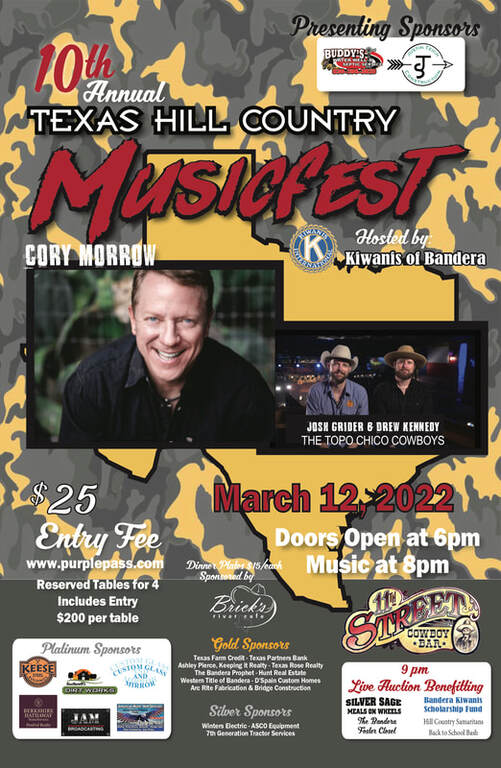 On this day in 1862, the battle of the Civil War ironclads Merrimack and Monitor near Chesapeake Bay sounded the death knell for a Texas gunboat before it ever got out of the planning stages.
Texas mapmaker Robert Creuzbaur had proposed an innovative design for an iron-plated gunboat called Sea King in November 1861. With a hot-air engine that powered propellers at the stern, this wood and iron vessel, Creuzbaur estimated, could reach a speed of 18 mph. Topside armaments would provide ample defense, but the ship’s most unique weapon was a gun beneath the waterline.
This “submarine cannon” would surely blast through the Union fleet’s vulnerable wooden hulls. Fifty years before its time, the inventive cartographer envisioned a version of the modern torpedo tube.
Governor Francis R. Lubbock appointed a scientific committee, and soon Texas legislators, excited about the great military potential of Sea King, appropriated $500 for Creuzbaur to present his plan to the Confederate War Department. But when the ironclads later engaged in their historic showdown all realistic chances for experimentation on a project like Sea King were lost.
The Bandera Prophet is grounded on the premise that relevant news delivery is ever-evolving. Founded by newspaper veterans, the Prophet delivers up-to-date information by writers and photographers who combined have 50-plus years of experience in the field and newsroom. Always free to readers, the Prophet is published on multiple platforms, and shared within the online community to more than 150,000 people. No paywalls and no paid subscriptions make news and feature stories immediately available with one click of a button or one swipe on a keypad.
​
All content copyright property of The Bandera Prophet