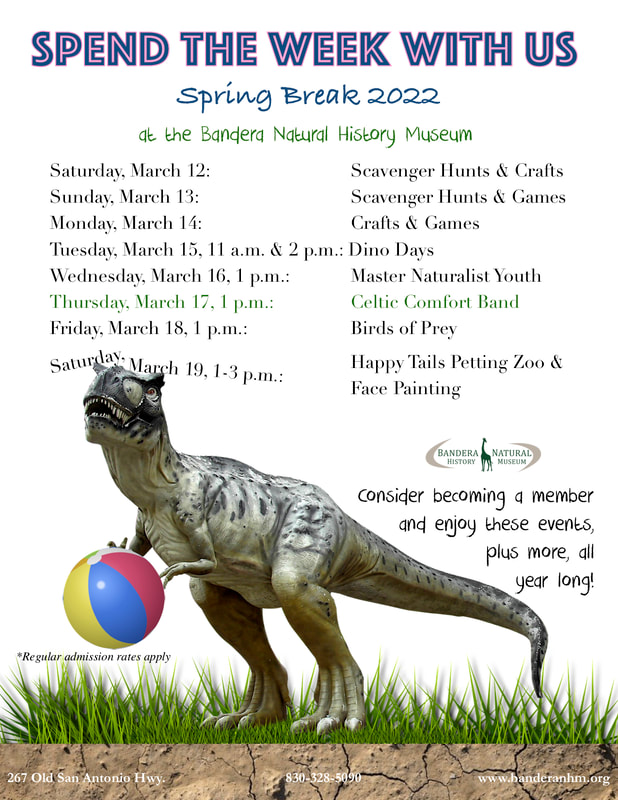 On this day in 1881, a Texas law provided for the appointment of state sheep inspectors and the quarantine of diseased sheep. The measure was but one part of the saga of the sheep wars.
Sheep ranching already had an extensive history in Texas. The first Spanish explorers and missionaries brought their flocks, and mission ranches near San Antonio and La Bahía expanded the industry during the 18th century. In the mid-1800s, Texas sheep ranchers found profitable wool markets in New England, and entrepreneurs such as George Wilkins Kendall of Boerne espoused the benefits of sheep raising in Texas. But sheepmen often clashed with cattlemen over grazing rights, and by the 1870s these conflicts came to a head.
Cattlemen viewed shepherds as encroachers and sometimes used intimidation and violence to force them out. Some out-of-state herdsmen crossed into Texas lands, and sheep ranchers also drove sheep infected with scab.
Additional legislation helped stem the movement of diseased sheep, and eventually the widespread use of barbed wire fencing brought an end to the open range and the sheep wars.
The Bandera Prophet is grounded on the premise that relevant news delivery is ever-evolving. Founded by newspaper veterans, the Prophet delivers up-to-date information by writers and photographers who combined have 50-plus years of experience in the field and newsroom.
Completely free to readers, the Prophet is published on multiple platforms, and shared within the online community. No paywalls and no paid subscriptions required, the Prophet is built on the belief that information is so necessary to our community, that it should not depend on your income.
At the Prophet, news, sports, feature stories and more are immediately available with one click of a button or one swipe on a keypad.
All content copyright property of The Bandera Prophet