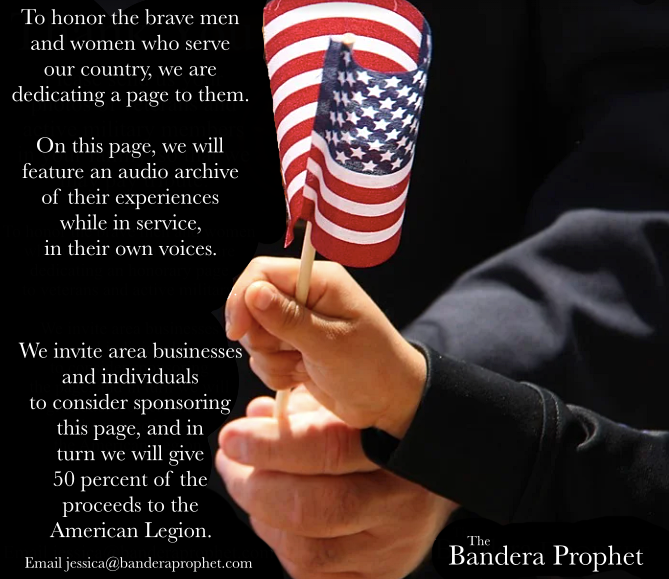 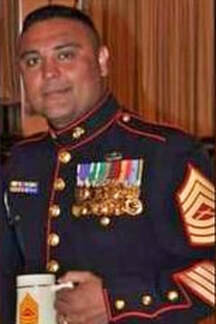 Thus far, $5,062.52 have been raised to fund the construction and installation of signs to mark the Master Sergeant Rodney Lee Buentello Memorial Highway, and there’s still a little time left to donate. The highway portion will be dedicated to Buentello, who heroically saved two teens swept into the river nearly six years ago.
House Bill 2431, which authorized the dedication of seven miles on Hwy. 173 to Buentello, was approved last year. Spearheaded by Bandera County Attorney Janna Lindig, funding efforts have been underway to pay for two highway signs.
“We are close to finalizing the order for the signs… We thank everyone for their donations,” Lindig said.
A collaborative effort, county commissioners and the City of Bandera passed resolutions supporting the bill, sponsored by Representatives Andrew Murr (R) and Ina Minjarez (D), and Senator Dawn Buckingham (R). It passed with unanimous votes May 28 and became effective Sept. 21.
The seven miles will begin at the bridge crossing the Medina River at Bandera City Park and stretch into Medina County. The Texas Department of Transportation has estimated the cost of constructing and erecting two signs at the beginning and end of the memorial highway is $5,727, and the Bandera ProRodeo Association has lead the effort to raise money.
On June 8, 2016, Buentello, of San Antonio, jumped into the river to save two teenagers who fell into the water while walking across the dam. He got the teenagers out, but was unable to reach the surface after and drowned.
“Most of us understand the severity of the river when it is swollen. He jumped in to save the children, and lost his life,” Lindig said. “He left behind his wife and three children who were with him and watched it.”
Buentello served 20 years in the Marines, completing four combat tours, one in Afghanistan and three in Iraq, and received two Purple Heart awards.
An account has been set up with GoFundMe, at https://www.gofundme.com/f/msgt-rodney-lee-buentello
Any excess funds collected not needed for the signs will be forwarded to the Buentello Scholarship.
The Bandera Prophet is grounded on the premise that relevant news delivery is ever-evolving. Founded by newspaper veterans, the Prophet delivers up-to-date information by writers and photographers who combined have 50-plus years of experience in the field and newsroom. Always free to readers, the Prophet is published on multiple platforms, and shared within the online community to more than 150,000 people. No paywalls and no paid subscriptions make news and feature stories immediately available with one click of a button or one swipe on a keypad.
​
All content copyright property of The Bandera Prophet