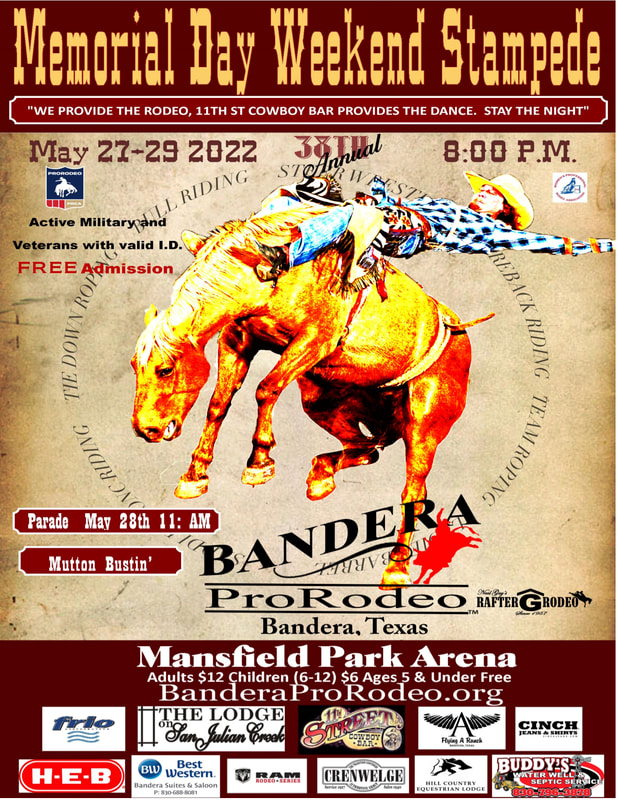 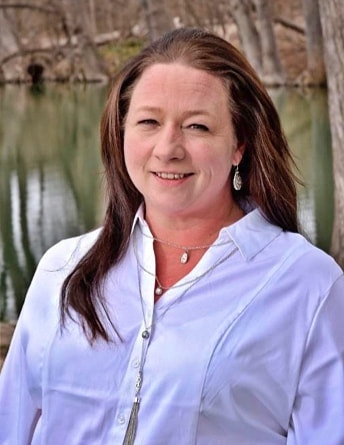 The Board of Directors of the Boys & Girls Club of Bandera County is proud to announce that their CEO Amy Ouellette received the prestigious South Texas All-Staff conference Administrative Award. The award is given to proven administrative leaders who have moved their organization forward in financial donations, fostered teamwork, involved public interaction, and promoted the Boys & Club mission locally in Bandera County.
Amy has been CEO of BGCBC since January 2020. During this time, she has increased the club’s budget to match its’ growing programs and increased annual grant and donation revenue by 60 percent.
“Amy is an example for all of us to follow. She has constantly put the ‘Club Kids’ achievements and accomplishments ahead of her own, has worked tirelessly to promote our programs, and did so in the leanest of times. She and her staff have had such heartfelt and dedicated spirits to helping the kiddos of Bandera County. We are lucky to have her, and we anticipate a lot more awards for her, the Club, and the dedicated staff of the local Boys & Girls Club,” Board President Joey Bess said.
“It has been a pleasure watching Amy blossom the programs as well as the ‘Club Kids’ successes. She did this in a trying time, while the nation was undergoing the pandemic, she insured that the programs not only continued, but continued and succeeded. Over 125 ‘Club Kids’ were enrolled in the local club, and Amy as well as the dedicated staff have finally netted her the recognition we have been telling her she deserved. There is no doubt that the organization is on a firm footing because of her leadership,” Board Member Emeritus Ron Clarke said.
The Bandera Prophet is grounded on the premise that relevant news delivery is ever-evolving. Founded by newspaper veterans, the Prophet delivers up-to-date information by writers and photographers who combined have 50-plus years of experience in the field and newsroom. Always free to readers, the Prophet is published on multiple platforms, and shared within the online community to more than 150,000 people. No paywalls and no paid subscriptions make news and feature stories immediately available with one click of a button or one swipe on a keypad.
​
All content copyright property of The Bandera Prophet