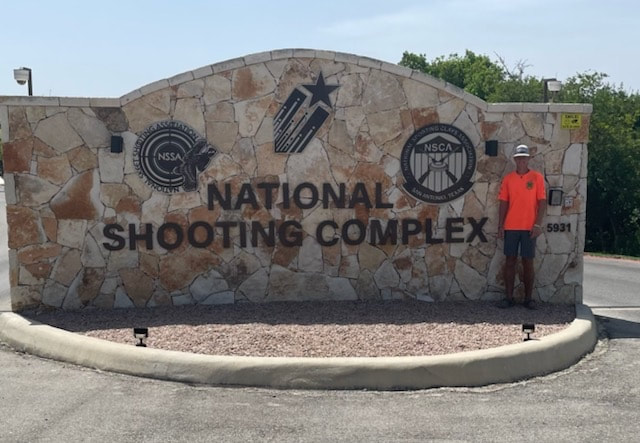 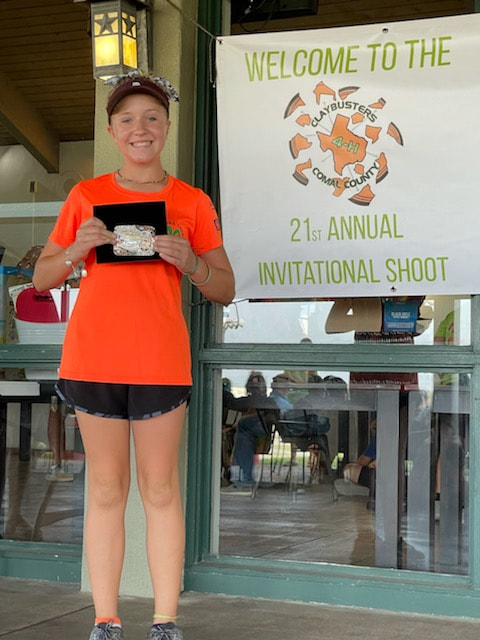 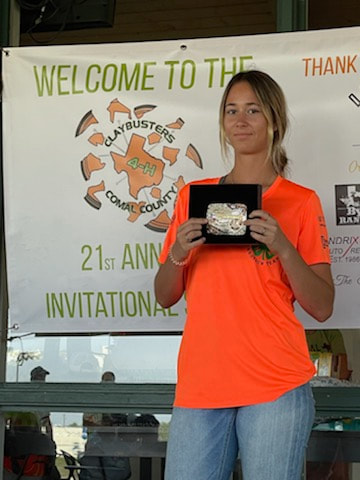 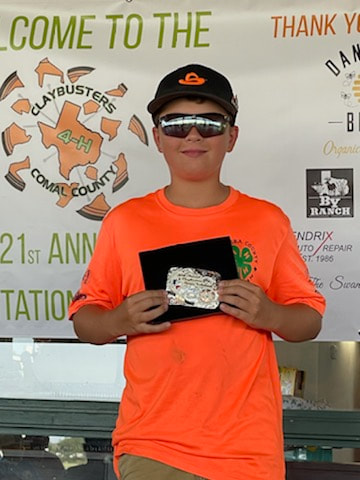 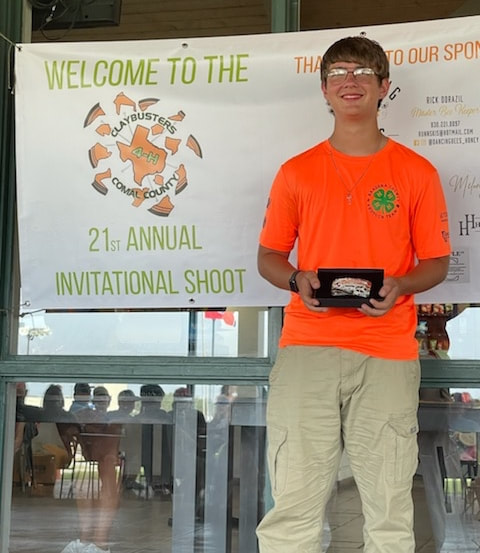 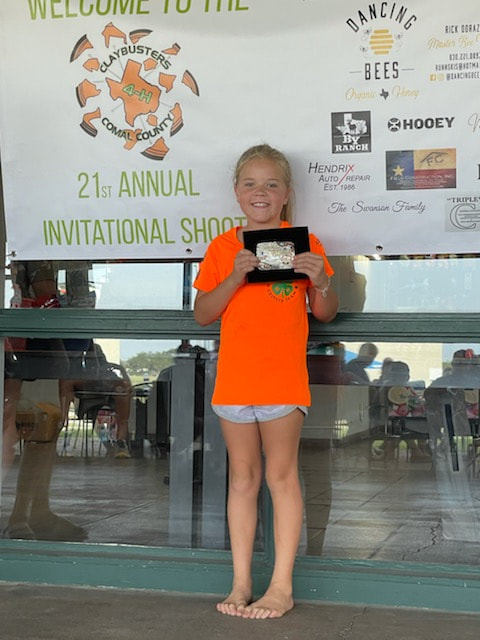 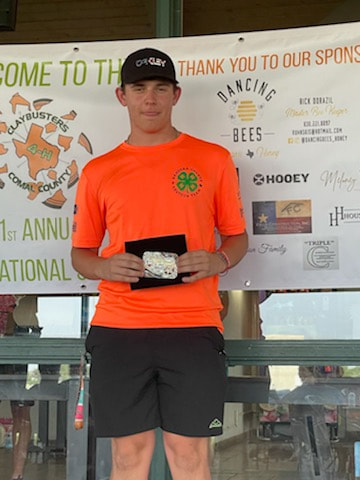 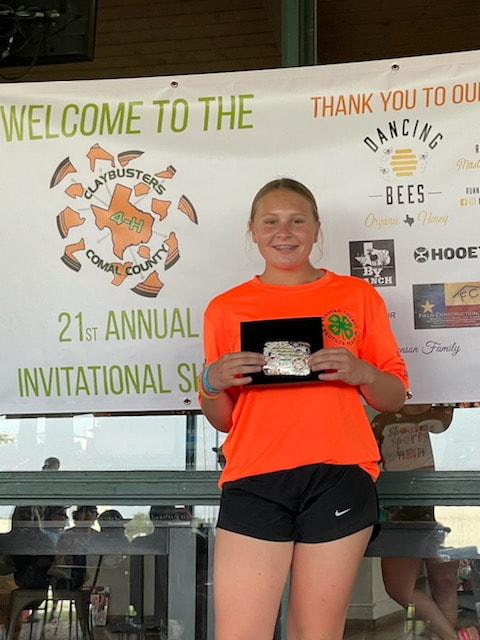 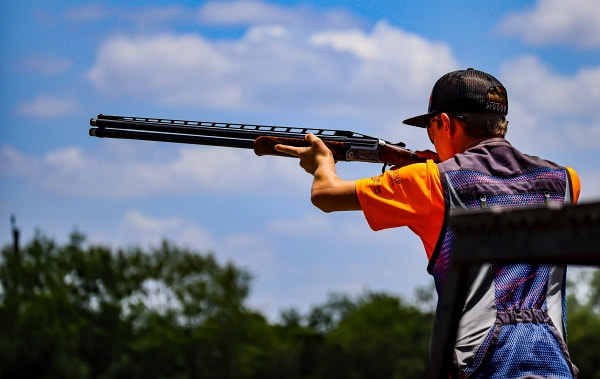 Bandera’s 4H Shotgun Team had 20 members participate in the Comal Shoot at the National Shooting Complex this past weekend as a tune up for Texas State Shotgun Shootout Championships.
Despite the 100-degree days, these young people did an outstanding job of making Bandera County proud.
With many of the shooters setting personal bests, Bandera had two Highest Overall Average winners in Ladies Juniors with Elle Vanderzee and in Ladies Senior 1 with Kayli Beckham.
Vanderzee also won the Sportsmanship Award.
An even larger group from Bandera will head to the Shotgun Shootout as they return to the National Shooting Complex in San Antonio, July 20 through 23, to compete with every shotgun team in the State of Texas.
Keep them in your prayers and wish them the best of luck.

Senior 2
Coleton Trenkelbach, third in Skeet
The Bandera Prophet is grounded on the premise that relevant news delivery is ever-evolving. Founded by newspaper veterans, the Prophet delivers up-to-date information by writers and photographers who combined have 50-plus years of experience in the field and newsroom. Always free to readers, the Prophet is published on multiple platforms, and shared within the online community to more than 150,000 people. No paywalls and no paid subscriptions make news and feature stories immediately available with one click of a button or one swipe on a keypad.
​
All content copyright property of The Bandera Prophet