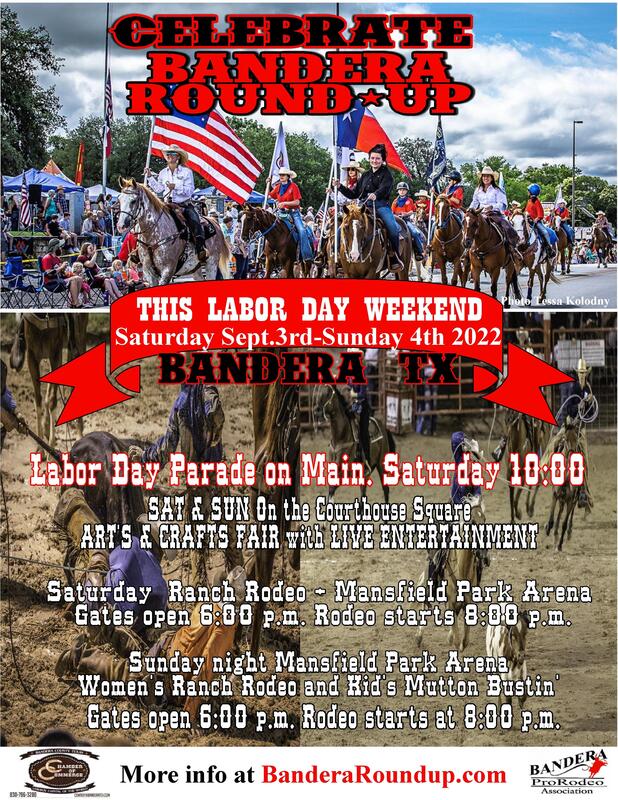 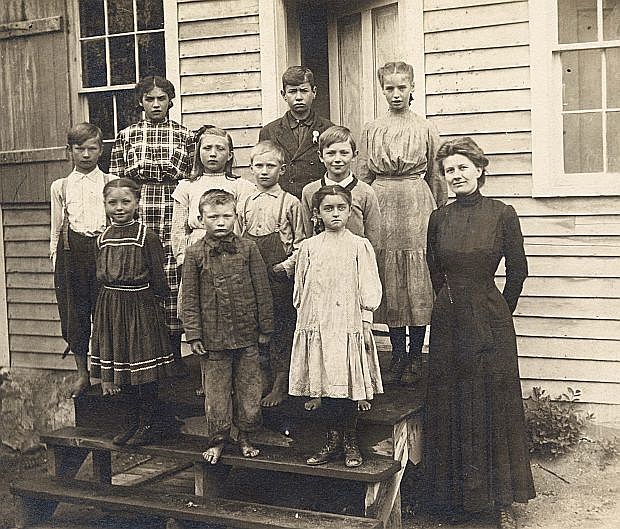 Frontier Tales
Back to School

I always find it surprising that children today go back to school in August during the brutal “dog” days of summer. I grew up in Alabama where our calendar was still based on early agricultural practices so school let out on Friday before Memorial Day and didn’t convene again until the Tuesday after Labor Day. While we had plenty of opportunities to fritter away long summer days, we were still expected to do chores around the farm. In fact, my mother’s annual tradition of starting off the summer was to have us lay a nice layer of chicken manure on her strawberry plants the minute we got off the bus. Despite what I perceived as inhumane treatment, a look back on frontier schools reveal that my childhood may not have been that bad.
A wonderful recollection of schooldays was written by Ida Babcock Hall which appeared in the Frontier Times magazine, entitled Early Schools and School Books. Mrs. Hall recounts how her father, who came to Texas in 1850, remembered his one-room log cabin school. School desks and chairs consisted of a split log with a bare log to sit upon. He remembered his schoolmasters as “grim and severe” and discipline in the way of whipping with a switch was frequently given out for what we would consider minor trespasses such as laughing and whispering.
Mrs. Hall’s own childhood memories of school were a bit more cheerful. She began school in Burnet County and recalls the pleasure of wearing a new plaid dress with home-knit stockings to start the school year. Childhood illnesses were rampant then and it was not uncommon for children to die before they were even in their teens. To ward off any ailments, a cord was hung around their necks with a lump of “devil’s dung,” an herb so named because of its pungent smell.
Schools were now built of clapboard and wooden desks had replaced logs. They were still primarily one-room affairs that held all ages since a state-system of regulated schools was not yet developed. Students used whatever books could be had, most likely a McGuffey Reader and math books. Since paper was expensive, lessons were written out on slate boards with chalk. Memorization was key to learning since the lessons were erased for the next lesson. Both boys and girls performed janitor duties. The boys were tasked with cutting wood for the wood burning stove in the winter and fetching water to be kept in a bucket with a ladle to quench anyone’s thirst. Girls swept and kept the place tidy and clean.
Corporal punishment was still given for misbehaviors as parents had no problems with whippings because they followed the same disciplinary methods at home. Recesses were a treasured time to play games and laugh without inhibition. Since students had to travel some distance to get to school, many rode their own horse. Lunchtime meant riding the horses around the school grounds. The schools were often a gathering place for the community. At nights, literary societies were a popular past time and both adults and children performing by singing, playing music, reading aloud, or reciting poetry. Spelling bees were also a form of entertainment, simple pleasures for a simpler time.
The Bandera Prophet is grounded on the premise that relevant news delivery is ever-evolving. Founded by newspaper veterans, the Prophet delivers up-to-date information by writers and photographers who combined have 50-plus years of experience in the field and newsroom. Completely free to readers, the Prophet is published on multiple platforms, and shared within the online community. No paywalls and no paid subscriptions
make news, sports, feature stories and more immediately available with one click of a button or one swipe on a keypad.
All content copyright property of The Bandera Prophet