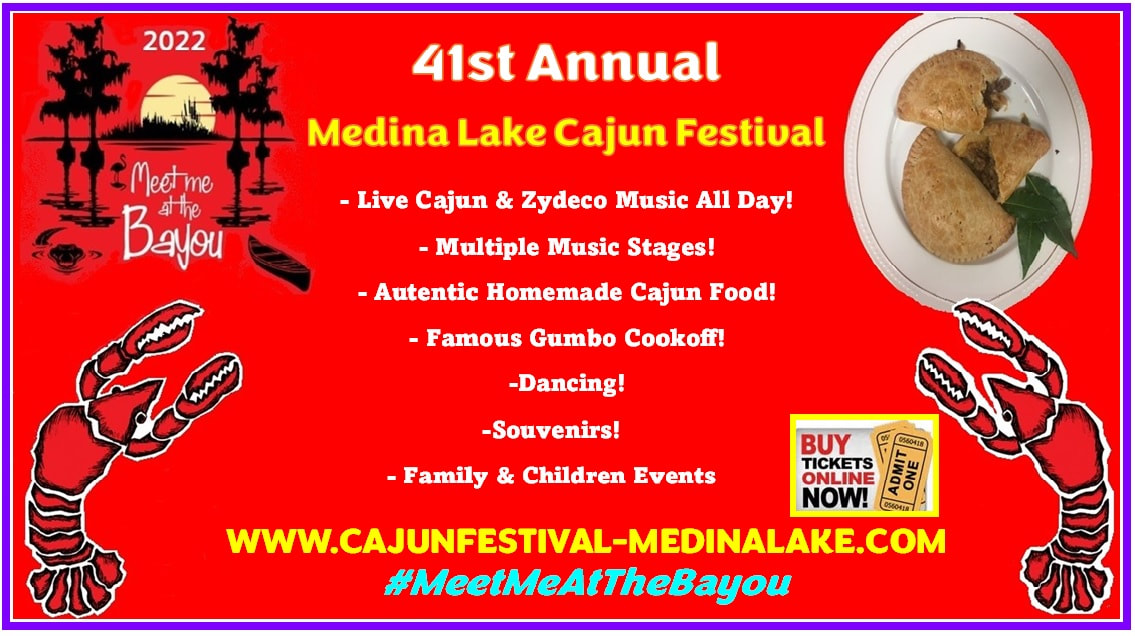 ​By Bandera Spirits of Texas

On this day in 1847, the first court-martial for the San Patricio Battalion convened in Tacubaya, Mexico. Gen. Antonio López de Santa Anna formed the San Patricio Battalion in 1846 from Irish Catholic deserters from the United States army and other foreigners in Mexico to fight the "Protestant tyrants" in the Mexican War.
The battalion was led by the Irish-American John Riley, formerly a member of the Fifth United States Infantry, and was praised for its actions in battle at Monterrey, Saltillo, and Buena Vista. Santa Anna eventually gathered enough deserters and foreigners to organize two San Patricio Battalions of 100 men each.
At the battle of Churubusco, Mexican soldiers reportedly tried three times to raise the white flag, but the San Patricios, desperate because of their fate if captured, tore it down. After the Mexican surrender, the court-martial at Tacubaya and a second court-martial convened three days later at San Angel condemned all but two of the 72 deserters to death.
After appeals from the archbishop of Mexico, the British minister to Mexico, and a number of foreign citizens resident in Mexico City (including United States citizens), the sentences were reevaluated and only 50 men were hanged; 14 others remained prisoners until after the Treaty of Guadalupe Hidalgo.
In 1848 Mexico formed two more companies from original San Patricios and new deserters. These new companies patrolled areas of Mexico to protect the people from bandits and Indians but were dissolved later that year after becoming involved in revolts within Mexico.