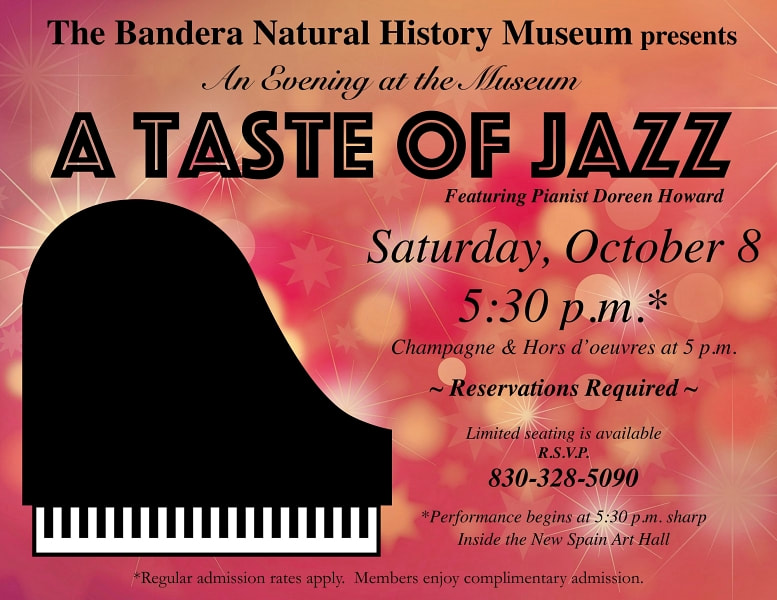 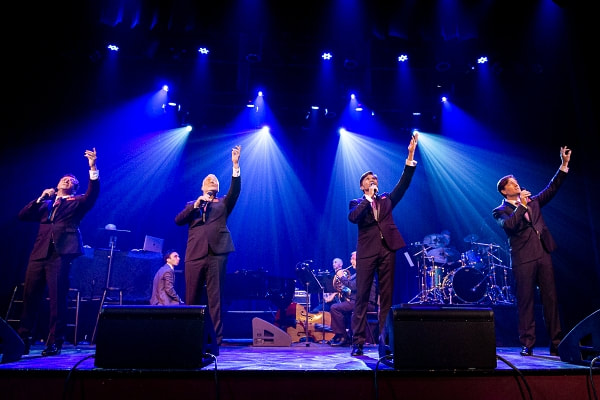 While Boerne Performing Arts is making plans to welcome artists from Tbilisi, Georgia to Peking, China for its’ 11th season, there has been one adjustment in the anticipated lineup. Artists and touring groups world-wide are facing challenges in resuming their performance schedules as audiences and venues transition to a post-covid environment. As a result, The British Invasion, one of the groups in this season’s lineup, had to cancel their entire tour due to start-up production and touring costs.
Fortunately, Boerne Performing Arts was able to secure “The Four Phantoms In Concert,” celebrating the unforgettable music of Broadway and more, featuring an extraordinary quartet of performers, all of whom have performed the leading role as the Phantom (a combined total of 6,000 performances) in the Tony Award winning musical The Phantom of the Opera.
This thrilling evening of entertainment will be performed by Brent Barrett, John Cudia, Franc D’Ambrosia and Ciarán Sheehan under the musical supervision of two-time Grammy Award winner David Caddick and music director Ryan Shirar.
Joining the Four Phantoms is special guest Kaley Ann Voorhees, one of the youngest sopranos to play the role of Christine on Broadway. It promises to be a fantastic show celebrating the legendary work of the many composers and artists who have made the Broadway musical an American art form.
The performance will take place on the same date as the prior engagement, on Jan. 26, 2023. If season tickets have already been purchased, they will reflect the Four Phantoms In Concert performance when tickets are mailed out in early November.
There is still time to purchase season tickets before individual tickets are made available for all shows in the 2023 season. By visiting BoernePerformingArts.com, you can view video clips for all artists in the upcoming season including The Four Phantoms In Concert on Jan. 26, 2023, Royal National Dance Company of the country of Georgia on Feb. 24, 2023, and The Peking Acrobats on March 24, 2023.
In addition, season ticket holders may purchase tickets for the holiday special event Dec. 15, by Canadian Brass, before individual tickets are released to the public on Nov. 1.
For further information, contact Boerne Performing Arts at 830-331-9079 or info@boerneperformingarts.com.
The Bandera Prophet is grounded on the premise that relevant news delivery is ever-evolving. Founded by newspaper veterans, the Prophet delivers up-to-date information by writers and photographers who combined have 50-plus years of experience in the field and newsroom. Completely free to readers, the Prophet is published on multiple platforms, and shared within the online community. No paywalls and no paid subscriptions
make news, sports, feature stories and more immediately available with one click of a button or one swipe on a keypad.
All content copyright property of The Bandera Prophet