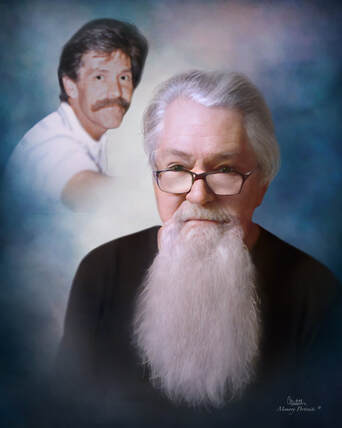 Bobby Ronald Spoonire, of Bandera, passed away on Sept. 25, at his home surrounded by the people who loved him. He was born in Hagerstown, Maryland on Sept. 3, 1946, to Ray and Lois Spoonire (Herring). He met and later married Deborah Blankenship on April 16, 1983, in Pipe Creek.
Bobby could often be found outside in nature watching the wildlife by the creek surrounded with the sounds of nature. He enjoyed life and especially retirement, to the fullest, he was known to do what he wanted, when he wanted, and how he wanted.
Bobby is preceded in death by his parents Ray and Lois Spoonire; brothers Ray Spoonire Jr. and Terry Spoonire; and daughter Michelle Salmon.
He is survived by his wife of 47 years, Debbie Spoonire; son Bobby Woodie and his wife Alli; grandsons Sgt. Mark Woodie U.S.M.C and Robby Woodie and his wife Cailin; granddaughter Mackenzie Woodie, Amanda Meyer and her wife Aly; Melinda Invergo and her husband Alex; three great-grandchildren Hazel, Ryder and Emmy; as well as numerous other family and friends that became family to him.
A celebration of life will be held at a later date.
The Bandera Prophet is grounded on the premise that relevant news delivery is ever-evolving. Founded by newspaper veterans, the Prophet delivers up-to-date information by writers and photographers who combined have 50-plus years of experience in the field and newsroom. Completely free to readers, the Prophet is published on multiple platforms, and shared within the online community. No paywalls and no paid subscriptions
make news, sports, feature stories and more immediately available with one click of a button or one swipe on a keypad.
All content copyright property of The Bandera Prophet