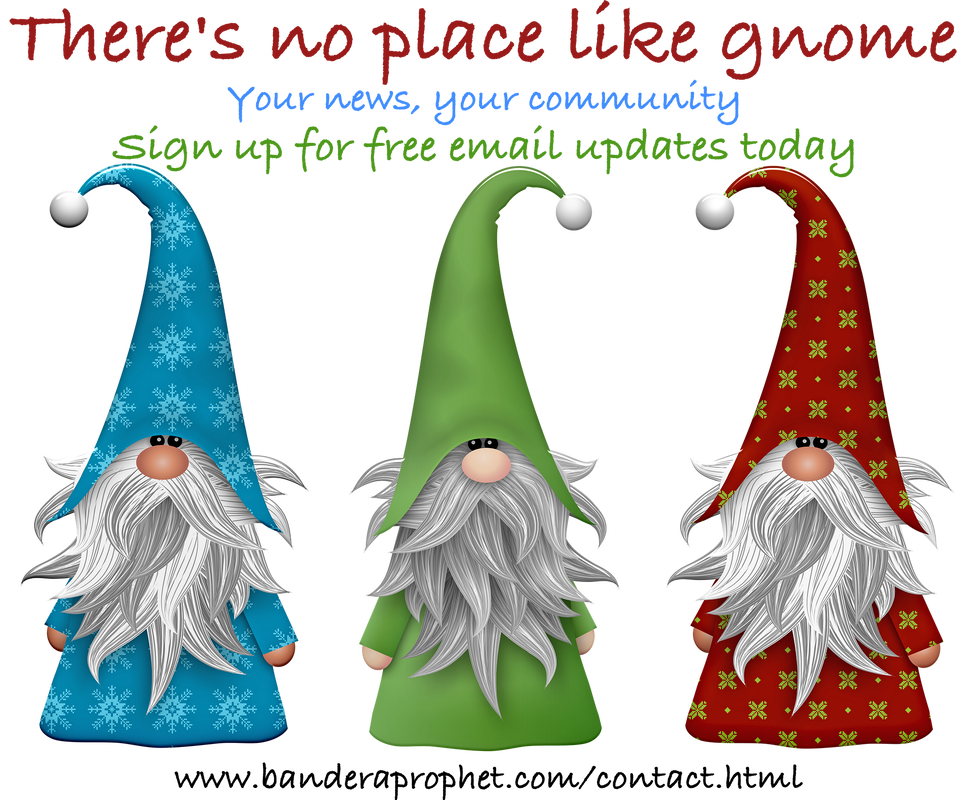 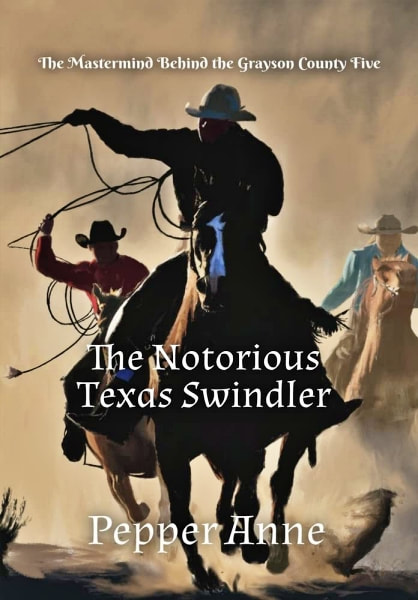 On Saturday, Jan. 14, the Frontier Times Museum welcomes Texas author Pepper Anne to discuss her book, The Notorious Texas Swindler: The Mastermind Behind the Grayson County Five.  A 7th generation Texan, Pepper Anne brings her experience of working alongside private investigators to uncover hard-to-find details that can reveal a fascinating true crime tale.  In The Notorious Texas Swindler, Pepper Anne introduces the reader to Bob Leach who was a throwback to an era of legendary Texas desperados. He was a conman, a kidnapper, a cattle rustler, a stickup man, and more. But far from practicing his depredations in the Wild West heyday of the 1880's, Leach was a modern-day badman who became one of the most sought-after criminals in Texas history; from landing in a Comanche County courtroom on charges of larceny to ending up in a Callahan County Jail where he later escaped.
He and four other inmates broke out of the tiny Sherman jail in 2005 and were soon labeled by the media as "The Grayson County Five". They led a massive posse of Texas lawmen on a state-wide chase. The reign of terror lasted for four days, including taking a husband-and-wife hostage in their home, before ending in a shootout against law enforcement. Bob released the couple and surrendered peacefully to authorities, but not before turning the gun on his compadre.
The real story about this “Modern Day Cattle Rustler” has yet to be told as new evidence has been uncovered that would warrant re-opening the old cases. In her museum presentation, Pepper Anne will go further into the details of her investigation and what led her to report on this modern-day crime escapade.
The program is from 2 - 4 p.m., in the museum’s Western Art Gallery and books will be available for purchase. The Frontier Times Museum is located at 510 13th Street, Bandera, Texas.
The Bandera Prophet is grounded on the premise that relevant news delivery is ever-evolving. Founded by newspaper veterans, the Prophet delivers up-to-date information by writers and photographers who combined have 50-plus years of experience in the field and newsroom.
Completely free to readers, the Prophet is published on multiple platforms, and shared within the online community. No paywalls and no paid subscriptions required, the Prophet is built on the belief that information is so necessary to our community, that it should not depend on your income.
At the Prophet, news, sports, feature stories and more are immediately available with one click of a button or one swipe on a keypad.
All content copyright property of The Bandera Prophet