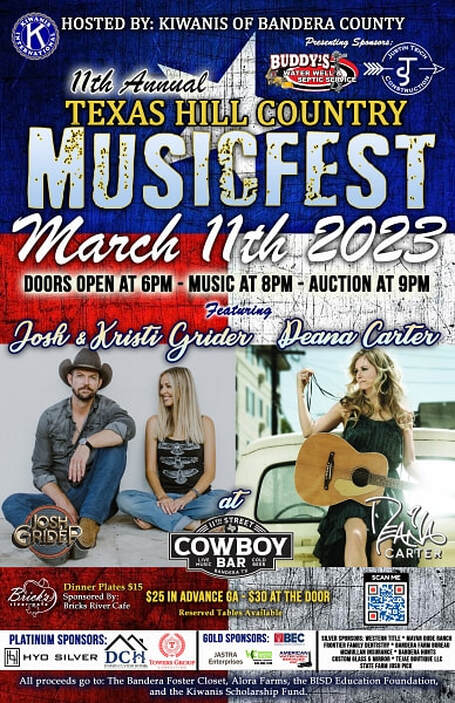 Even though I’m 39, I was 6 when the first Barbie Doll came on the toy scene. I had the original Barbie and Ken plus Midge who was a redhead and my favorite. I was convinced Mattel created this love triangle just for me.
But then all Ken’s hair fell out. The original Ken doll had peach fuzz hair which soon wore off, so he became totally bald. I called him Kojak Ken and, luckily, Barbie didn’t seem to mind. More importantly, Midge’s hair always held the perfect flip no matter how much you brushed that hair. And there were no orange juice cans involved.
I’m sure every woman my age has her own Barbie stories. Did your parents spring for the Dream House? I had one (only child – hooray!) and I even had the Fashion Center plus the first Barbie Convertible. I have no idea what happened to my “Barbieville” which made my childhood great, but I just checked in on eBay and a vintage cardboard Barbie Dream House is a mere $299. You’re right Mom, I should have taken better care of my toys.
The Tiny Texas Twister turned 6 this year and I asked her what she wanted for Christmas. Immediately, the answer was, “Barbie! Clothes, the Dream House and everything Barbie!” I felt her pain, so my trusty companion Amazon came to the rescue. Snagged her a Farmhouse Barbie complete with chick coop, chicks and chickens. (I’m not sure there was a rooster. Probably too much information for a 6-year-old.) She also got a Barbie with her own dog, dog bowl and some little baggies to pick up the poop. Plus, a Barbie Dream House complete with swimming pool and a little black book. But the best, by far, was the Barbie Closet that included 20 pretty outfits, hangers, shoes, purses, jewelry and a shiny imitation mirror. It was all I could do to let it out of my hands. Maybe they should make Barbie wine.
Before we leave this Barbie obsession, I must mention the reason why we women have always needed the perfect “little black dress.” Barbie had it first. Actually, I think Rosemary Clooney had it first in “White Christmas” and that inspired somebody at Mattel. I’d like to meet that woman.
So, yes, the Barbie addiction is still real, even all these years later. Evidently, so are all Mattel plastic dolls. Didn’t you just love the smell of Mattel plastic?
It seems that Very Best Friend dated a darling boy in high school and college who became a famous pro wrestler. I remember the day we went to his apartment, and VBF started folding his clean laundry. (It’s a sickness.) She held up a pair of very brief, very shiny male underwear and said, “This is what my boyfriend wears to work!” Frankly, I prefer a man in a nice suit.
They had a love/hate relationship but somewhere underneath it all, she still has a spot in her heart for her famous wrestler. And then she discovered he had an action figure on eBay.
Frankly, it was a problem. I mean, she’s a happily married woman so how do you have your own action figure former boyfriend hanging around in your house? Did not matter. That’s what she wanted and that’s what I got her for Christmas. When I ordered the Mattel action figure on eBay, I never noticed it was only seven inches tall. Details, details. Then I realized it was for the best as she could actually sleep with her action figure and her husband would never know.
Yes. Our addiction to Mattel Plastic is real.