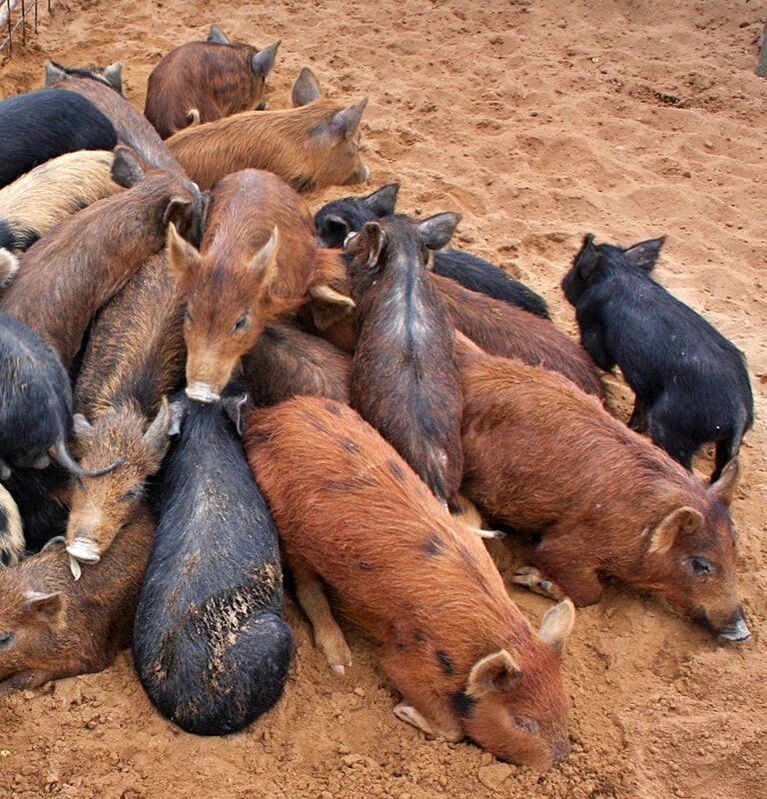 Texas Governor Greg Abbott signed Senate Bill 317 on Friday, May 30, allowing Texans to battle the increasing feral hog population problem.
The bill, which takes effect Sept. 1, will allow the hunting of feral hogs without a hunting license, whether they are causing damage or not. Prior legislation stated the hogs had to be causing damage to be killed.
According to the Texas Agrilife Extension Service, feral hogs in Texas cause an estimated $52 million in damage to the agricultural industry annually.
It is estimated that there are approximately 4 million feral hogs in Texas.
The Bandera Prophet is grounded on the premise that relevant news delivery is ever-evolving. Founded by newspaper veterans, the Prophet delivers up-to-date information by writers and photographers who combined have 50-plus years of experience in the field and newsroom. Completely free to readers, the Prophet is published on multiple platforms, and shared within the online community. No paywalls and no paid subscriptions
make news, sports, feature stories and more immediately available with one click of a button or one swipe on a keypad.
All content copyright property of The Bandera Prophet