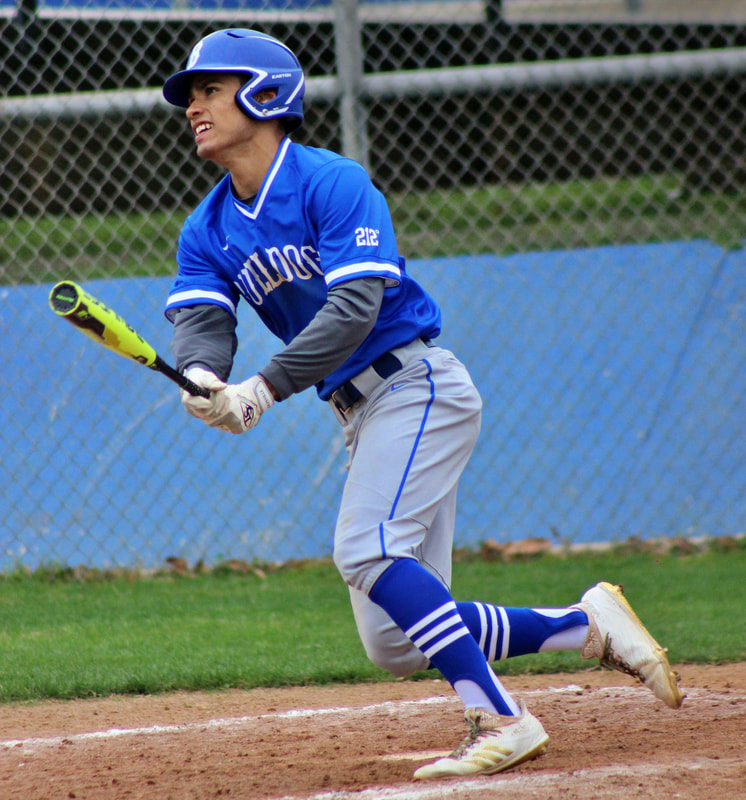 Baseball
Bandera High School incoming senior Tommy Cardenas was named to the Texas High School Baseball Coaches Association (THSBCA) All State squad as a First Team All-State honoree.
Cardenas was one of two first basemen chosen for the team consisting of players in the 2A, 3A and 4A classifications with the other being graduating senior Blake Ustanik from Lorena.

Football
The Bandera Bulldogs 2019 varsity football schedule was released today and features two scrimmage games (Devine at home on Aug. 16 and S.A Cole on the road on Aug. 23), then five non-district games starting on Aug. 30 against S.A. Memorial followed by San Antonio Christian at home then on the road against St. Anthony, back to Bandera for a Homecoming matchup against Comfort and finishing with the extended road trip to Crystal City.
A much needed off week will be followed by the first of five district contests with two road games against Cuero and Wimberly then home against Llano. Finishing off the regular season will be Austin Eastside Memorial there and Navarro at home on Nov. 8.
All games have a 7:30 p.m. start time except St. Anthony, which is a Saturday contest with kickoff at 2 p.m.

​Crossfit
Local athletes from Get Uber Fit participated in the "Power Hour" held at CrossFit Mettle in San Antonio along with numerous other CrossFit boxes in San Antonio last Saturday. The teams of four were required to finish 12 workouts in one hour. The workouts consisted of four strength based workouts, four Amraps (As many reps as possible) and four workouts based on a time limit. ​ 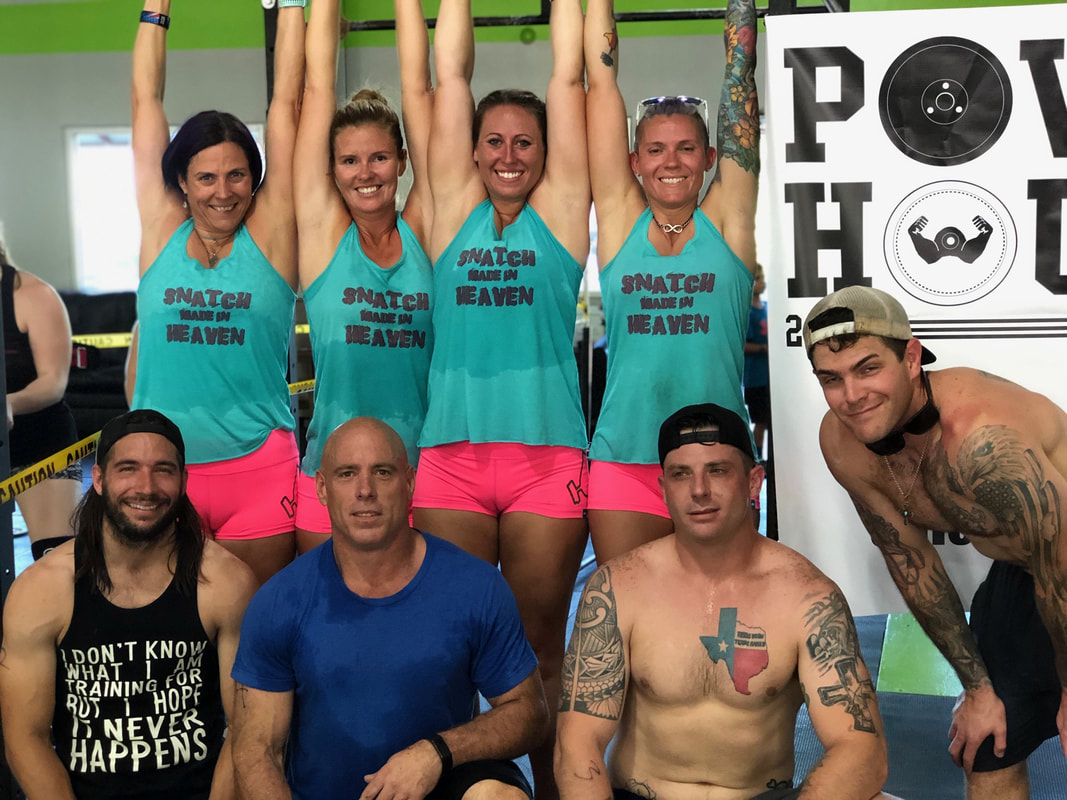