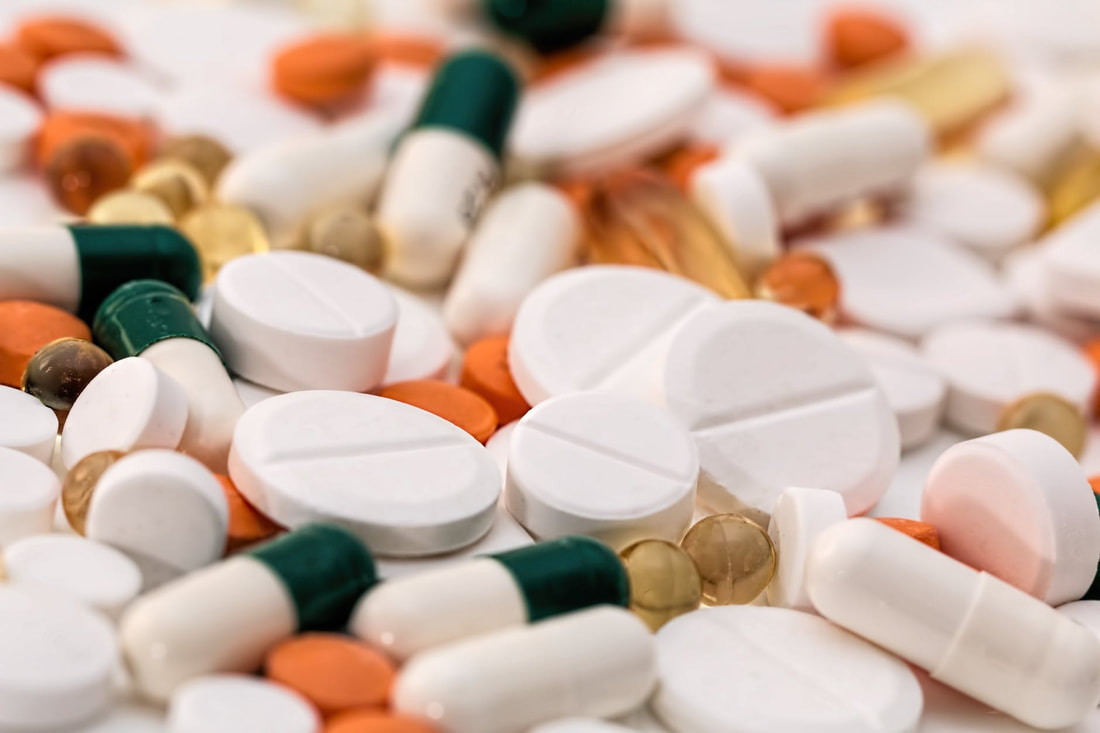 Three people were arrested last week after a K9 detected drugs in their vehicle during a traffic stop.
On Saturday, June 15, at about 11 p.m., sheriff’s deputies stopped a driver off Old Medina Hwy. in Bandera for a traffic violation. During the stop, it was suspected that drugs were in the car and Bandera County K9, Berry, was brought in, according to Bandera County Chief Deputy Matt King.
Leah Rauhut and Hannah McMinn, both of Kerrville, were arrested and charged with possession of methamphetamine between 4 and 200 grams with intent to deliver - a First-Degree Felony. Richard Mayfield, of Bandera, was arrested on three charges: possession of methamphetamine less than one gram - a State Jail Felony; unlawful carry of a firearm - a Class A Misdemeanor; and possession of mushrooms 1 to 4 grams - a Third-Degree Felony.
All have bonded out of custody. ​
The Bandera Prophet is grounded on the premise that relevant news delivery is ever-evolving. Founded by newspaper veterans, the Prophet delivers up-to-date information by writers and photographers who combined have 50-plus years of experience in the field and newsroom. Completely free to readers, the Prophet is published on multiple platforms, and shared within the online community. No paywalls and no paid subscriptions
make news, sports, feature stories and more immediately available with one click of a button or one swipe on a keypad.
All content copyright property of The Bandera Prophet