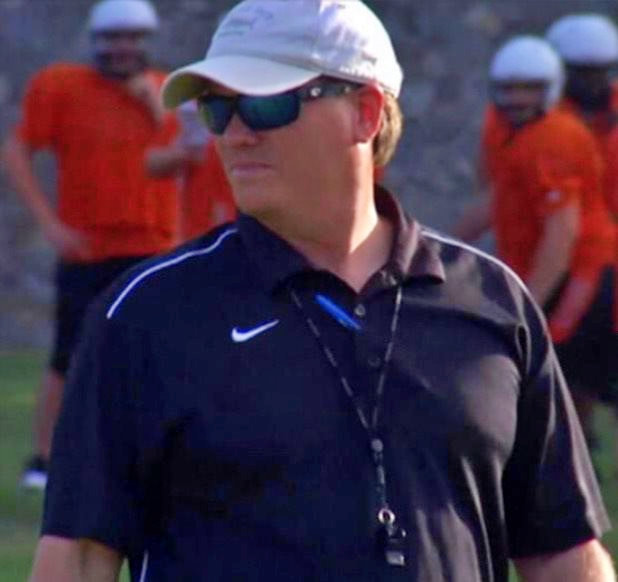 Bandera ISD recently named Greg Bagby as the Bulldogs new OC and assistant track coach.
Bagby comes to Bandera from Somerville where he was the fifth head coach for the Yeguas since 2014.
The team went 1-9 in his only season there.
Bagby has had stops as a coach and/or AD at Bastrop, Tom Bean, LaGrange, Grandview, Ganado, Kerrville Tivy, East Bernard, La Marque, Teague and Van Vleck.
He has had some success along the way, while he was the head coach at Van Vleck, he led the Leopards to their first playoff game in nine years and as the OC at Ganado, the Indians made the Class 1A- DII state football semi-finals.
In a statement from Bandera ISD, Bagby's resume includes five district championships, seven bi-district titles, three area and three regional championships and two state quarter-final championships.
Bagby graduated from East Texas State and his received his teaching certificate from Texas State. Certifications include physical education, social studies, secondary health education as well as vocational occupational orientation.
He will teach credit recovery at BHS and his wife Anissa will be an English teacher at Bandera Middle School.
The Bandera Prophet is grounded on the premise that relevant news delivery is ever-evolving. Founded by newspaper veterans, the Prophet delivers up-to-date information by writers and photographers who combined have 50-plus years of experience in the field and newsroom. Completely free to readers, the Prophet is published on multiple platforms, and shared within the online community. No paywalls and no paid subscriptions
make news, sports, feature stories and more immediately available with one click of a button or one swipe on a keypad.
All content copyright property of The Bandera Prophet