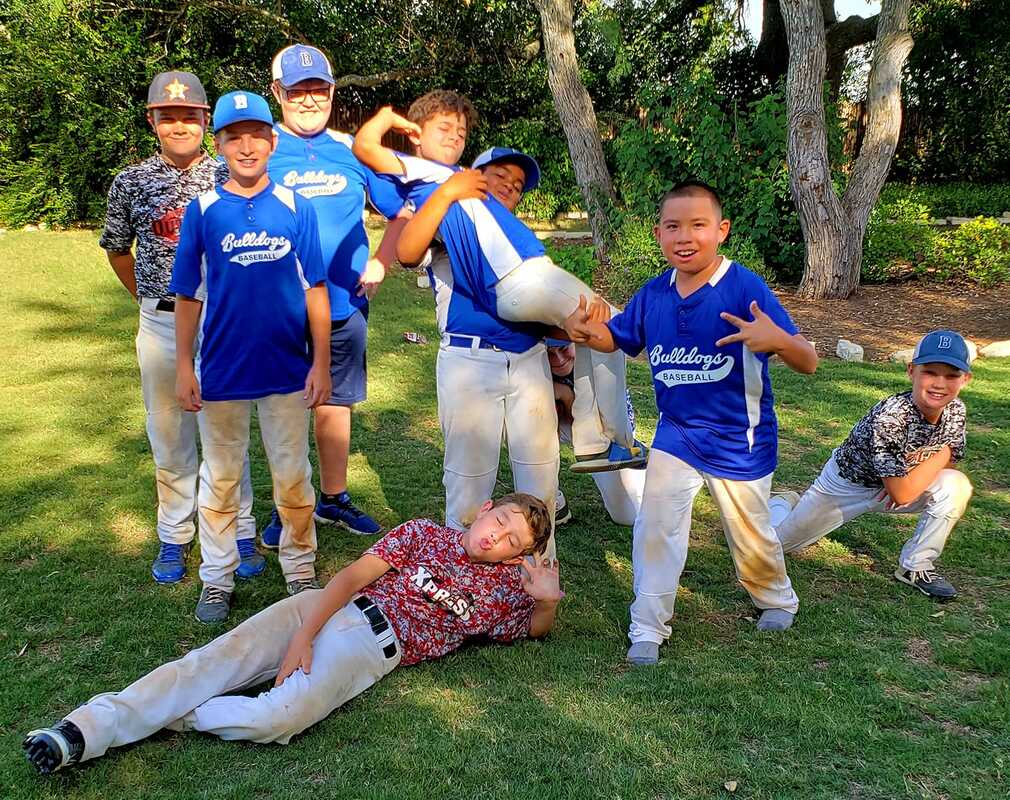 By Jessica Goode
​The Bandera Prophet

In a 102-degree full-sun baseball field, the Bandera Hill Country select baseball team wrapped up a two-day tournament in Jourdanton, placing third after a David-versus-Goliath final game.
After Saturday's pool games, the boys dug in their cleats on their way to the final bracket. They lost 15-3 to a team that, judging by the players' heights and facial hair, appeared to out-age the youngest Bandera player by at least five to six years. Despite the disparity in size, age and experience, Bandera held its own in a nearly two-hour game. 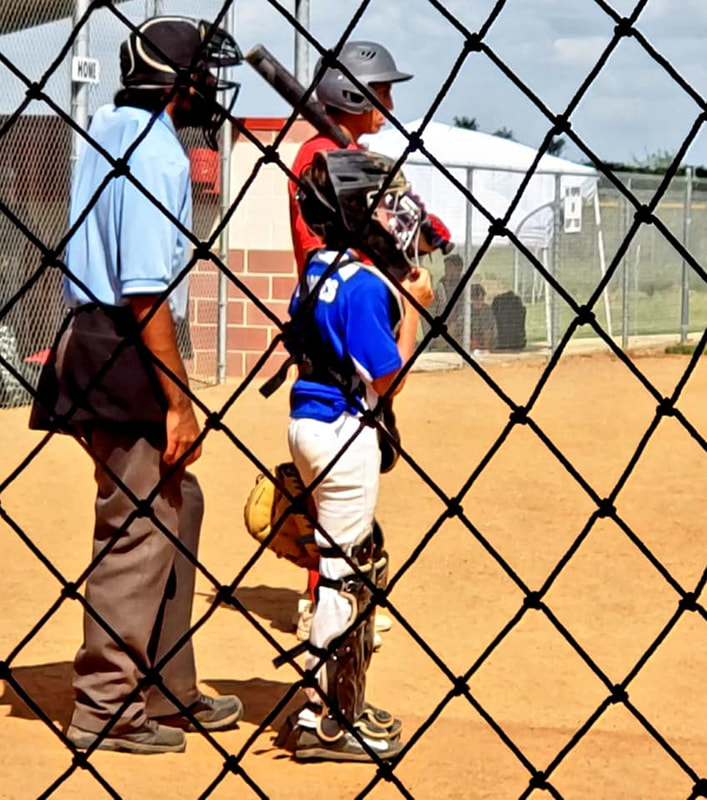 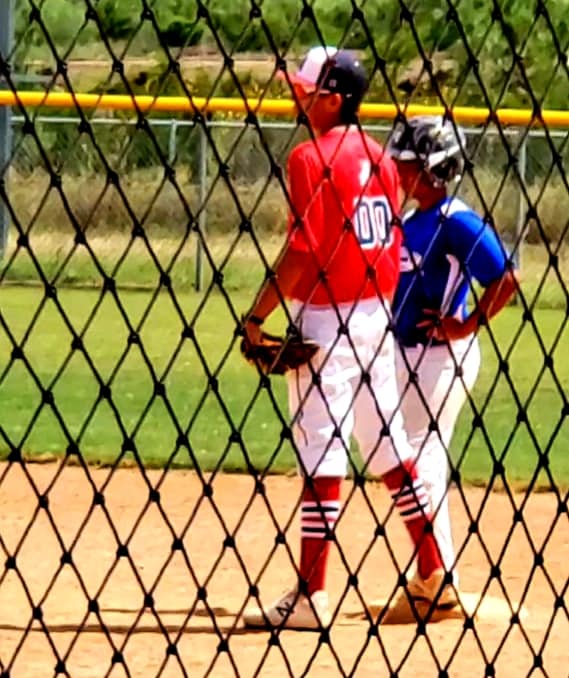