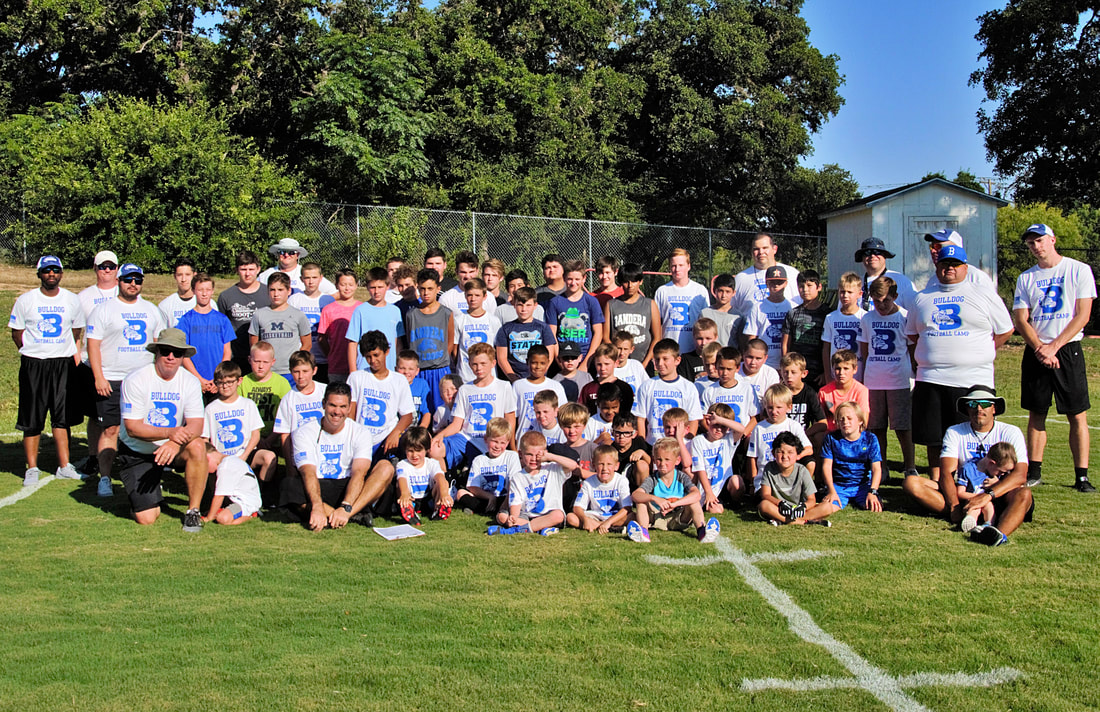 With their parents seeking shade under the trees from the late evening sun, approximately 70 aspiring future Bulldogs took advantage of a free two-hour football clinic held on the Bandera High School practice field on Thursday.
Under the scrutiny of new head coach and Athletic Director, Joel Fontenot-Amadee and  the mostly new Bulldog coaching staff,  players were put through drills and skills rotating from station to station for instruction under defensive and offensive coaches.
Amadee, coaches and the Bandera ISD felt that a free camp was a good way to give back to the community.
Participants of the camp, wearing their camp shirts, will run out with the team on 'Lil Bulldog Night, the first non-district game against San Antonio Memorial, on Aug. 30 at Bulldog Stadium.
Speaking of football, practice for high schools, including Bandera, starts on Aug. 5, and the Bulldogs will have the annual Popsicle Bowl intra-squad scrimmage on Saturday, Aug. 10, at 8 a.m.
The Bandera Bulldog Athletic Boosters are providing the popsicles and will have the concession stand open. Drinks, candy, snowcones and sausage wraps will be available.
Media Day will take place on Thursday, Aug. 15, and the first scrimmage of the year against the Devine Warhorses will happen on Friday,  Aug. 16, at home starting at 5 p.m.
A road scrimmage against Fontenot-Amadee's old school, the San Antonio Cole Cougars, will take place the following Friday and the season will open with the Memorial game at home on the 30th. 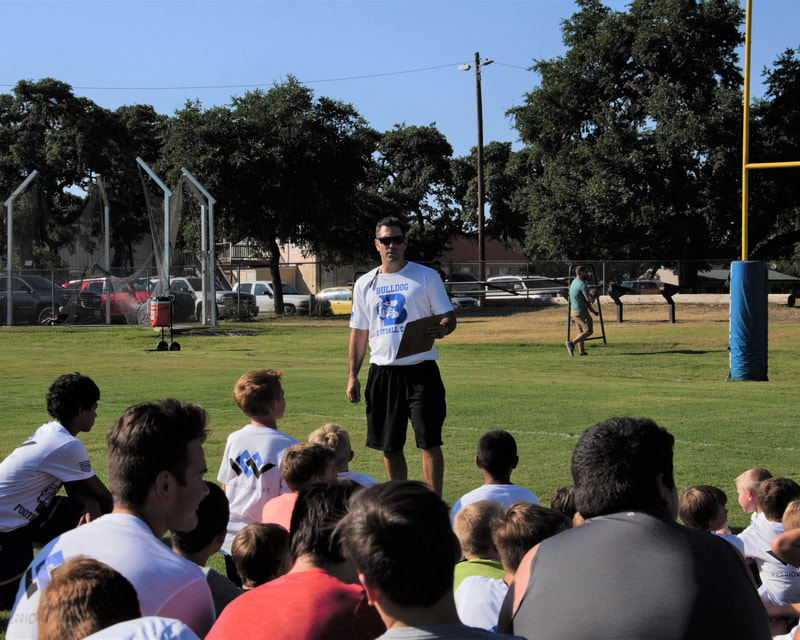 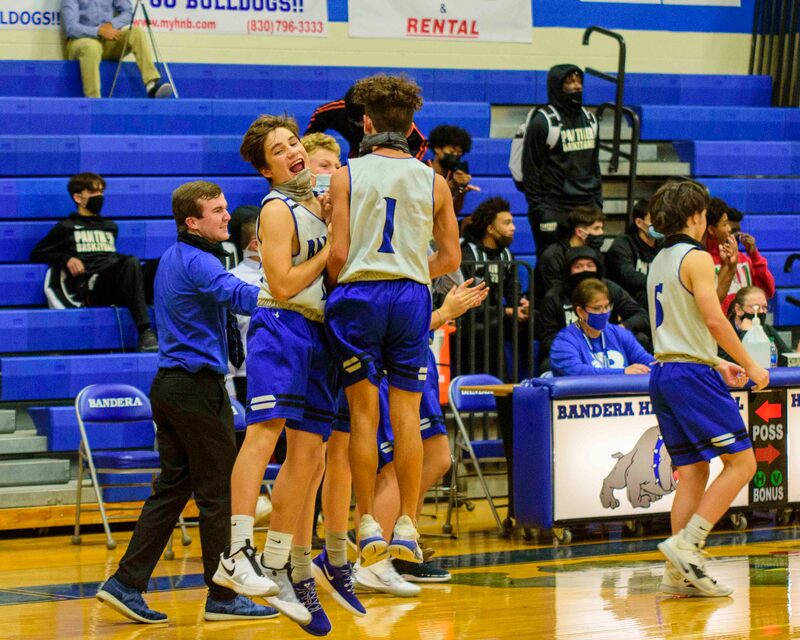 Head Coach Joel Fontenot-Amadee works with the QBs during camp.

Linemen were put through drills to explode off the line. 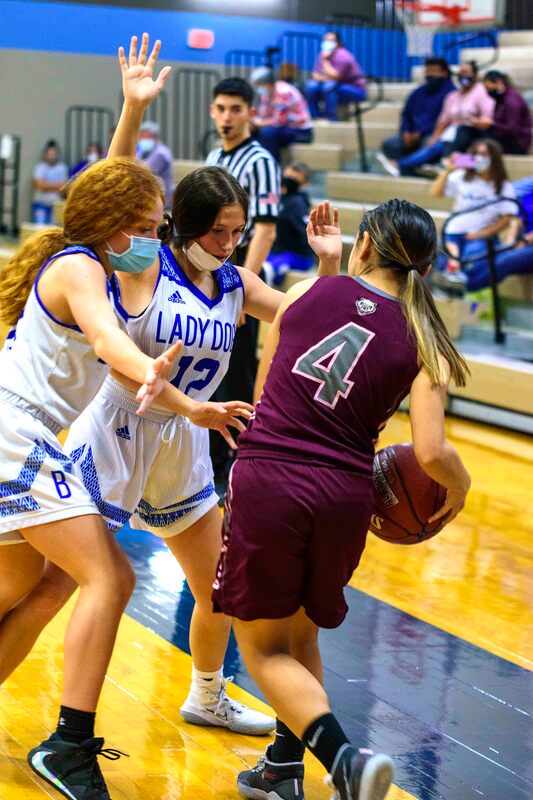 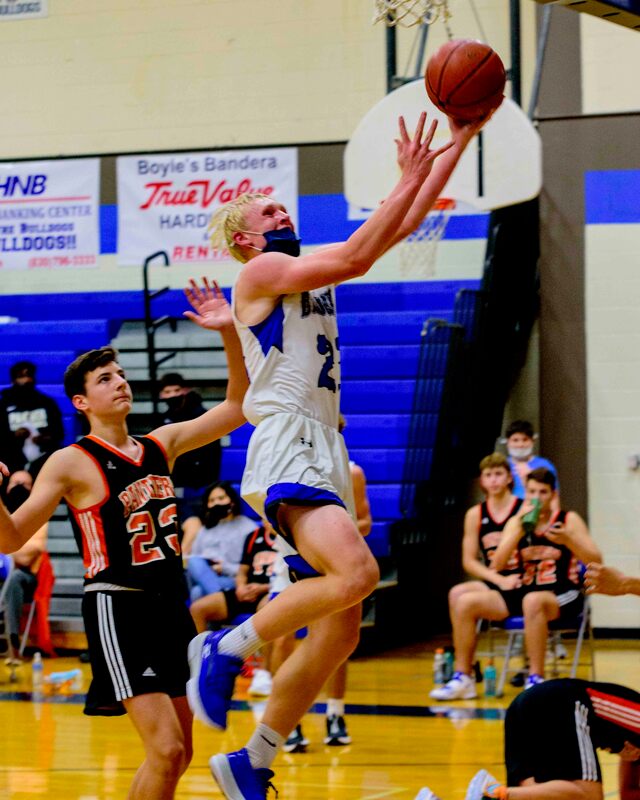 A camp participant shows good form during QB drills.
The Bandera Prophet is grounded on the premise that relevant news delivery is ever-evolving. Founded by newspaper veterans, the Prophet delivers up-to-date information by writers and photographers who combined have 50-plus years of experience in the field and newsroom. Always free to readers, the Prophet is published on multiple platforms, and shared within the online community to more than 150,000 people. No paywalls and no paid subscriptions make news and feature stories immediately available with one click of a button or one swipe on a keypad.
​
All content copyright property of The Bandera Prophet