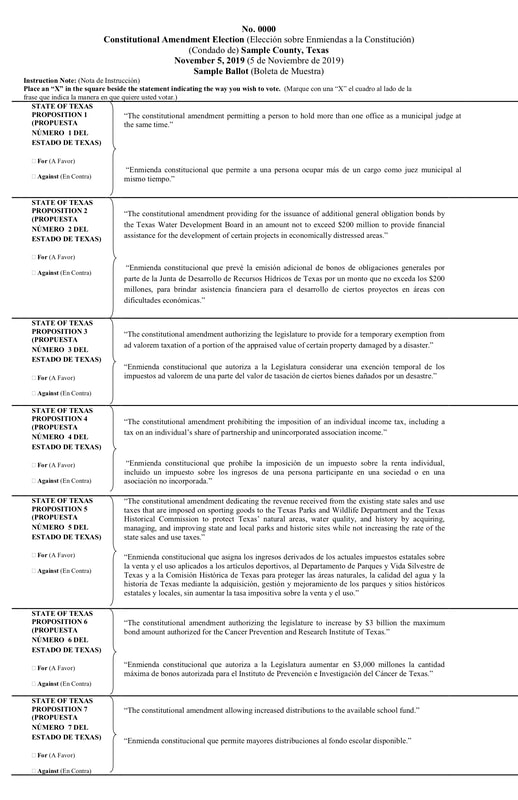 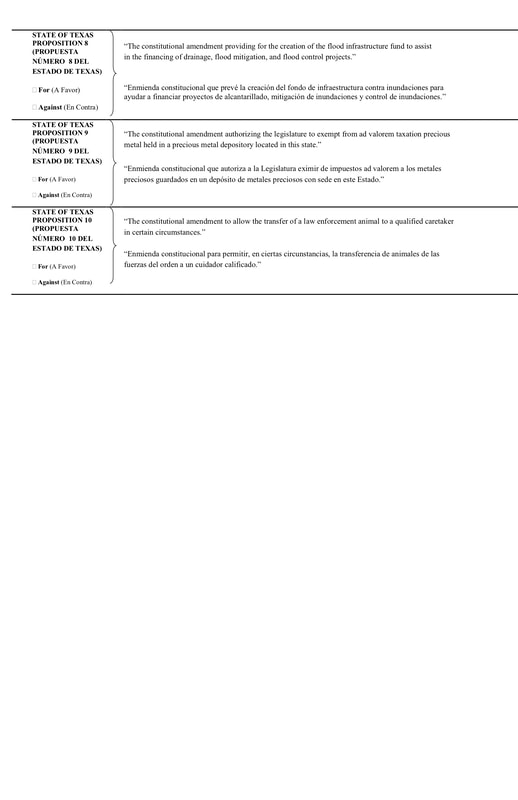 Voters will cast ballots for school board, city council and constitutional amendments this November

By Jessica Goode
​The Bandera Prophet