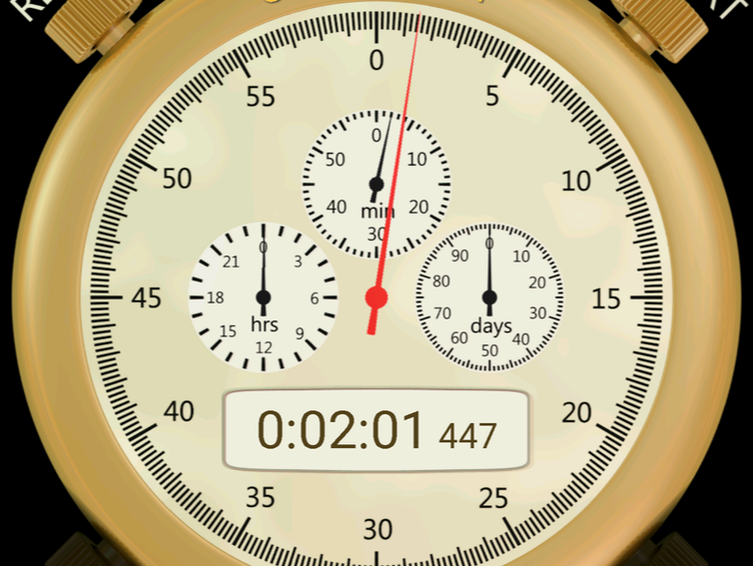 Bandera CC News
By Brooke Ashcraft
Bandera Girls Cross-Country Coach
The Bandera Lady Bulldog Cross Country team competed last weekend in the Medina Valley Invitational Meet and finished fourth in a 20 team field, holding their own against many 5A and 6A schools.
All returning varsity lettermen improved their times over the 5 kilometer course, which is longer than the standard 3200M race for the girls.
Raelynn Butler, a sophomore, led Bandera while placing 11th individually to earn a medal.
In JV action, the Lady Bulldogs placed 10th out of 19 teams. Freshman, Kaitlin Doebbler was second in the first half of the race and moved into first, but It became a footrace in the last 40 meters and Doebbler was edged out to earn the silver medal.
All of the JV runners that competed last week improved their times, some running over a minute quicker.
The varsity boys placed 16th and were led by Ethan Brown, finishing 37th overall. In the field of almost 200 runners, two other Bulldogs, Logan Dybowski and Sam Nimmrichter, placed in the top half of the field. Also running were Braden Cox, Bailey Cox, Jesus Rodriguez, and Kelly Columbia.
The JV boys had a very strong race, finishing 10th overall. The team was led by Jacob Haas, followed by Juan Reyna, Cody Jureczki, Sage Wiltse, and Reese Mazurek. Several of the JV boys set personal records over the 5K distance.
All of the Bandera cross country teams will run in Llano Saturday.

Volleyball
Bandera
The Lady Bulldog varsity defeated Comfort on the road Friday night, 3-1, and followed that up with a straight set match victory, 3-0, over Jourdanton on Tuesday night at home.
No stats were received from Bandera ISD for either match.
The Bandera Prophet is grounded on the premise that relevant news delivery is ever-evolving. Founded by newspaper veterans, the Prophet delivers up-to-date information by writers and photographers who combined have 50-plus years of experience in the field and newsroom. Completely free to readers, the Prophet is published on multiple platforms, and shared within the online community. No paywalls and no paid subscriptions
make news, sports, feature stories and more immediately available with one click of a button or one swipe on a keypad.
All content copyright property of The Bandera Prophet